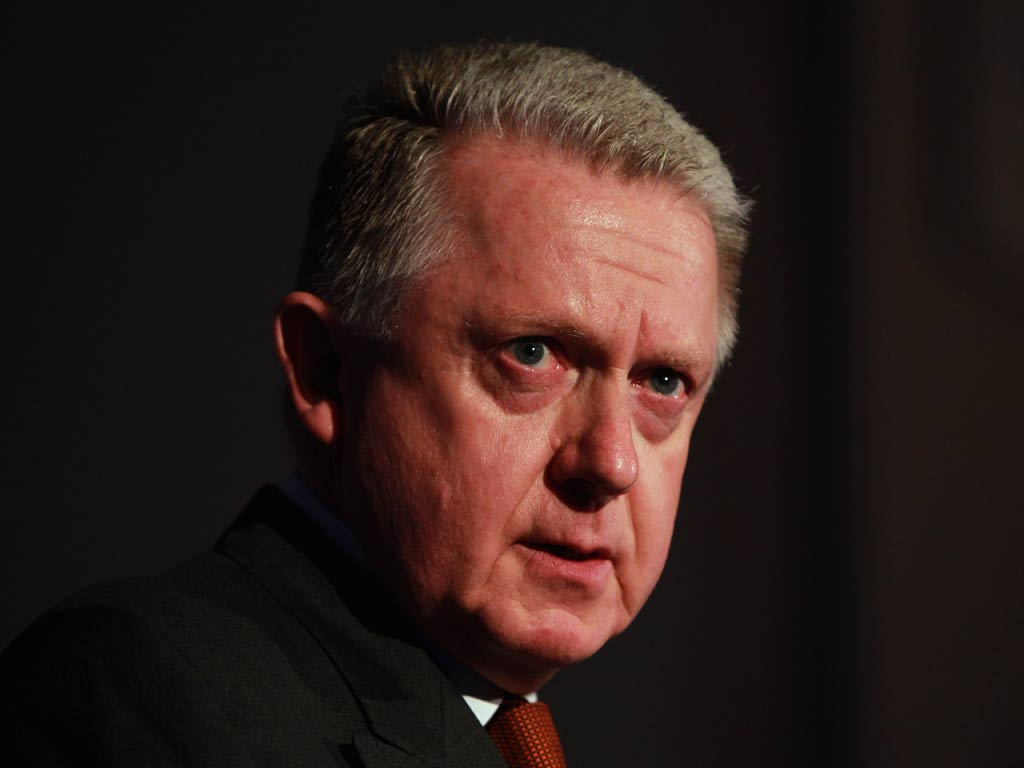 22 Dec 2015
By Gianni Pericolo - In LATEST ARTICLES, THE GREAT RACE

According to the website, Inside the Games, despite all of the controversy surrounding Hein Verbruggen, the Dutchman will apparently stay on as honorary president of the Union Cyclistse International (UCI), after the International Olympic Committee (IOC) allegedly brokered a deal with UCI president, Brian Cookson, to keep him on in that capacity.

However, Cookson has since issued a statement to the contrary, indicating that no such deal was agreed upon.

Verbruggen previously served as president of the UCI from 1999 to 2005, before stepping down to be succeeded by Pat McQuaid. However, both men have been mired in controversy since the whole Lance Armstrong doping scandal was brought to light 3 years ago – with allegations they both helped to cover up the defrocked cyclist’s positive tests for banned substances.

However, an independent report later proved inconclusive of those allegations. And, as a result, Verbruggen initiated legal proceedings against the UCI.

“Even this defence of our sport is now being used against me by the CIRC and Mr. Cookson. But make no mistake, I am proud of it. I defended our sport (not doping!) when we were being unfairly treated and receiving undeserved criticism. In doing so, I defended also the reputation and the integrity of the UCI anti-doping workers, be it staff or volunteers! Instead of taking away honorary titles, Mr. Cookson should rather follow the example of this “dictator” and defend his sport and his athletes in the same way as I did,” Verbruggen wrote on his website Verbruggen.ch, which he set up in June of this year.

Still, Cookson requested Verbruggen to step down from his position as honorary president, for which he has refused to do.

According to Inside the Games, back in July the IOC allegedly mediated an agreement between the two parties, wherein Verbruggen would not only stay on as honorary president, but would also be compensated for his legal costs – in the amount of €40,000.

However, Cookson issued a statement, refuting any such agreement.

“Those close to cycling know very well where the UCI went wrong in the past, including the conflicts it needlessly got into and which seriously damaged its credibility.”

“I was elected to change the way the UCI conducts itself and therefore, following a request from the International Olympic Committee (IOC), I indeed met with Mr Hein Verbruggen last summer.”

“We came to a confidential agreement which was to ensure, amongst other things, that he would stop using his influence to criticise and cause trouble for the UCI. Since Mr Verbruggen never respected his commitments, the agreement is considered null. No money has ever been paid to Mr Verbruggen since I became President.”