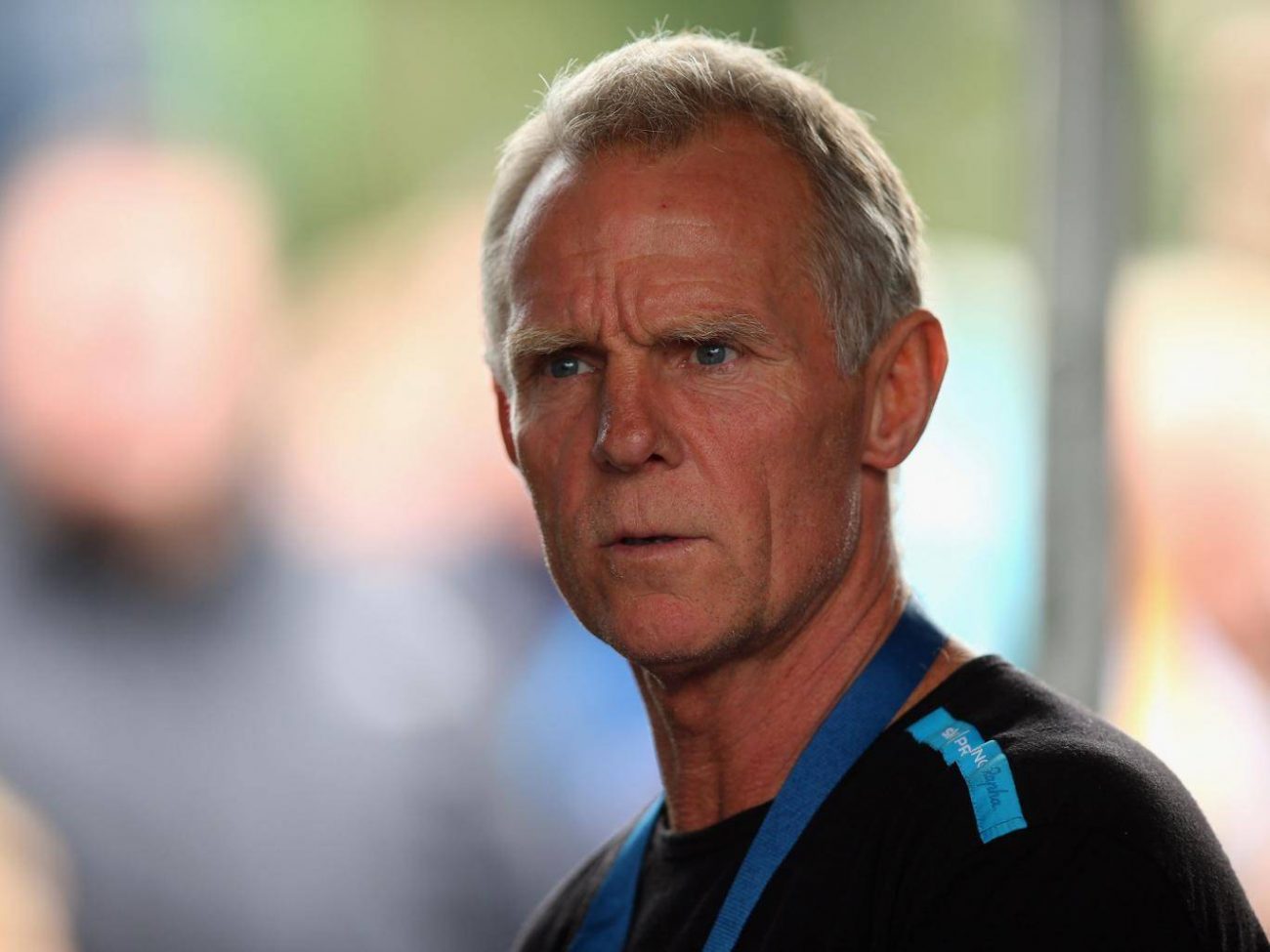 A special committee of British Parliament issued a report on Monday that accused Team Sky of “crossing an ethical line” by exploiting the rules around drugs permitted for medical purposes, specifically the powerful corticosteroid triamcinolone which the report said Wiggins used on up to nine occasions over a four-year period.

Wiggins claims he used the drug only three times, each legally through a therapeutic use exemption (TUE), to treat asthma and a pollen allergy. He says the accusations, made by one unnamed source, are part of a “smear” campaign against him.

“These allegations, it’s the worst thing to be accused of. It’s also the hardest thing to prove you haven’t done. We’re not dealing in a legal system. I’d have more rights if I’d murdered someone”, Wiggins said on Monday.

However, Wiggins’ former right-hand man, Sutton, believes there are many more questions which need answering.

“They need to explain it all to everybody,” Sutton told the Australian. “I cannot say I know a lot about Brad’s use of [triamcinolone] in or out of competition. I am told by the doctor he needs a TUE for this event, etc, etc. Outside of the event, you have to sit down and ask them.”

“I am calling for him and the doctor to come forward and tell the truth. He is a sufferer, I have seen him suffer and gasping for breath after effort, I saw what he was going through, I cannot answer how often he used it. Only the doctor and him can tell us.”