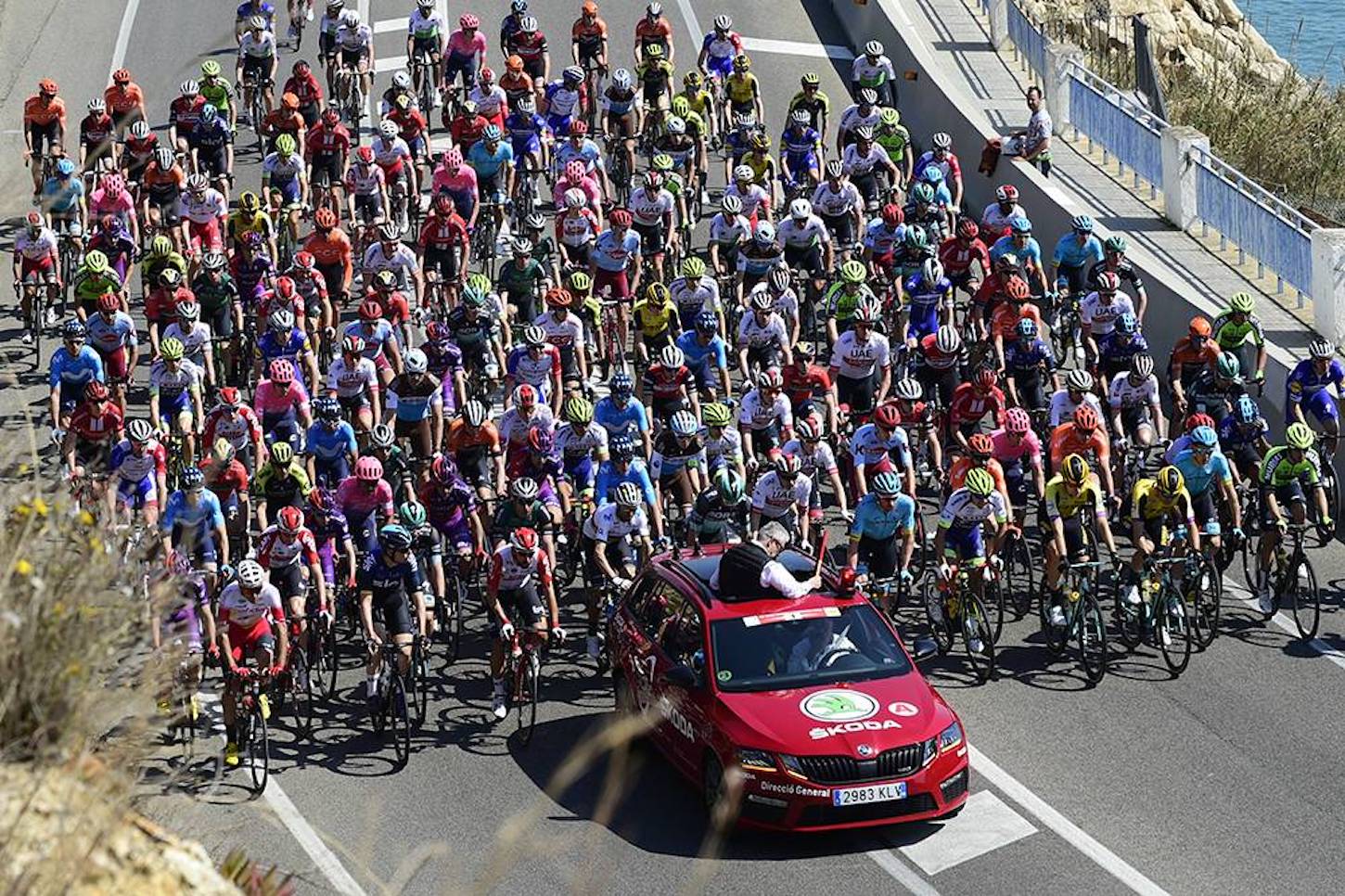 Lotto-Soudal’s Thomas De Gendt claimed the opening stage of this year’s Volta a Catalunya, after the Belgian rider broke away from the peloton in route to the coastal town of Calella.

Max Schachmann (Bora-Hansgrohe) also broke away from the peloton in the closing stages to finish second, while Grega Bole (Bahrain-Merida) took third after a bunch sprint.

De Gendt launched a solo attack 60 kilometers from the finish of the 163 kilometer stage after leading an early six-rider surge, attacking on the climb of the Coll Formic.

From there, the four-minute lead that De Gendt had established proved to be more than enough to survive the final ascent up Port de Collsacreu.

With little sign of the peloton closing the gap, De Gendt finished with the stage with a solo victory, taking the mountains classification jersey and the early leader’s jersey.