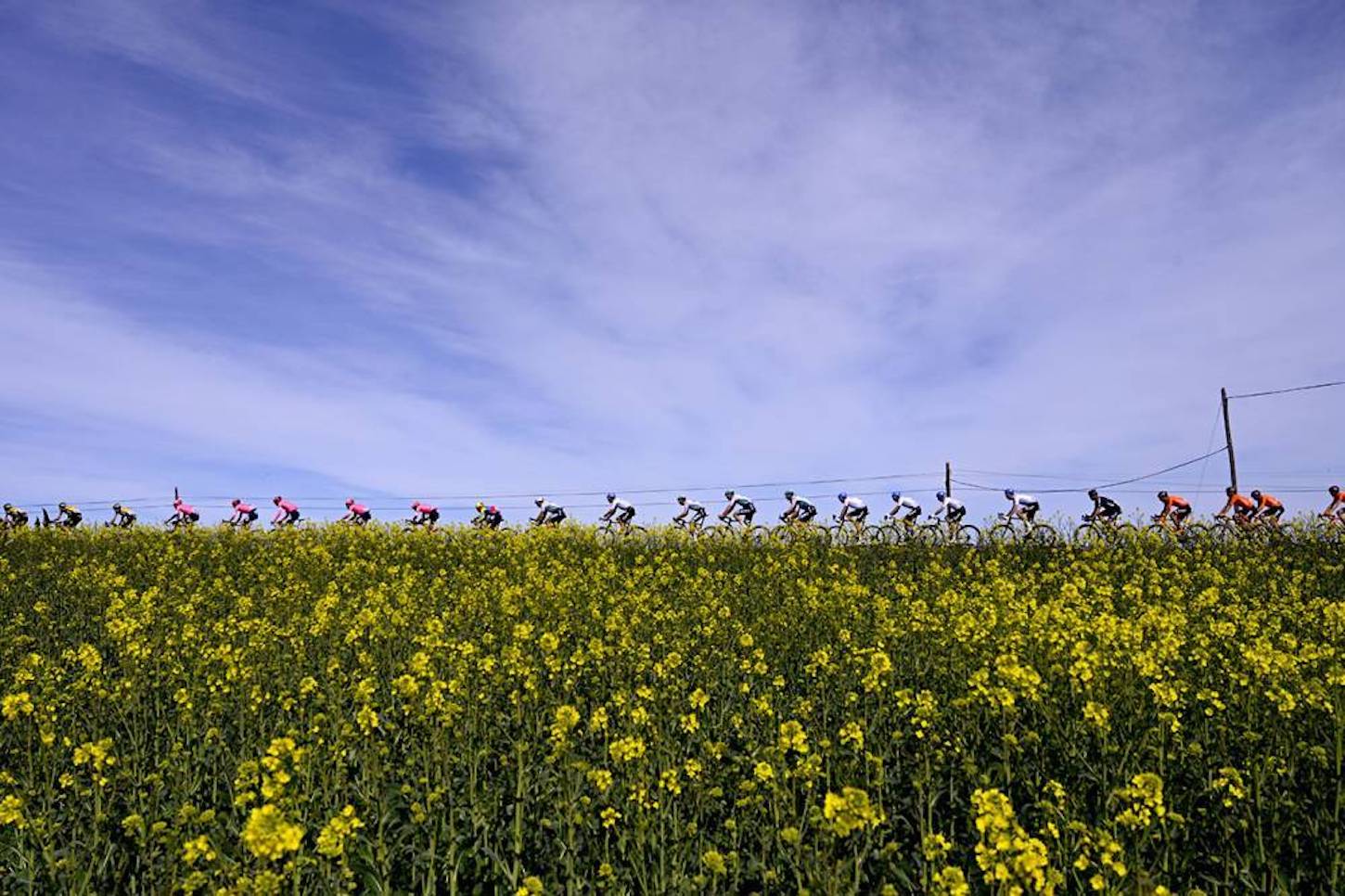 The initial day of the Catalan race featured a demanding route through Montseny, including the difficult climbs of the Port of Les Guilleries (2nd category), the Port of Santa Fe del Montseny (1st category) and the Port of Collsacreu (3rd category).

After a quick start to the stage, a group of four escapees stood out with Sylvain Moniquet (Lotto-Soudal), Natnael Berhane (Cofidis), Rein Taaramäe (Intermarché-Wanty-Gobert Matériaux) and Gotzón Martín (Euskaltel-Euskadi) later consolidating a four minute advantage over the peloton during the first half of the stage.

Meanwhile, Bora-hansgrohe was hard at work trying to control the breakaway, with the goal of delivering Peter Sagan to victory. But, the race  hardened during the ascent to Santa Fe del Montseny with a strong rhythm by the Movistar Team, dropping the three-time World Champion along with other big names like Richie Porte (Ineos-Grenadiers) or Joao Almeida (Deceuninck-Quick Step).

At one point, only Moniquet remained out front. But, like the the rest of his fellow escapees he too was eventually reined in by the peloton. But, not without the Belgian rider claiming the lead in the mountain classification.

The ascent to the Port of Collsacreu proved to be decisive, with several attacks that ended up with a small group escaping that included Lennard Kämna (Bora-hansgrohe), Sánchez, Kron and Rémy Rochas (Cofidis), who ended up fighting for the stage in a reduced sprint – 16 seconds ahead of the peloton.