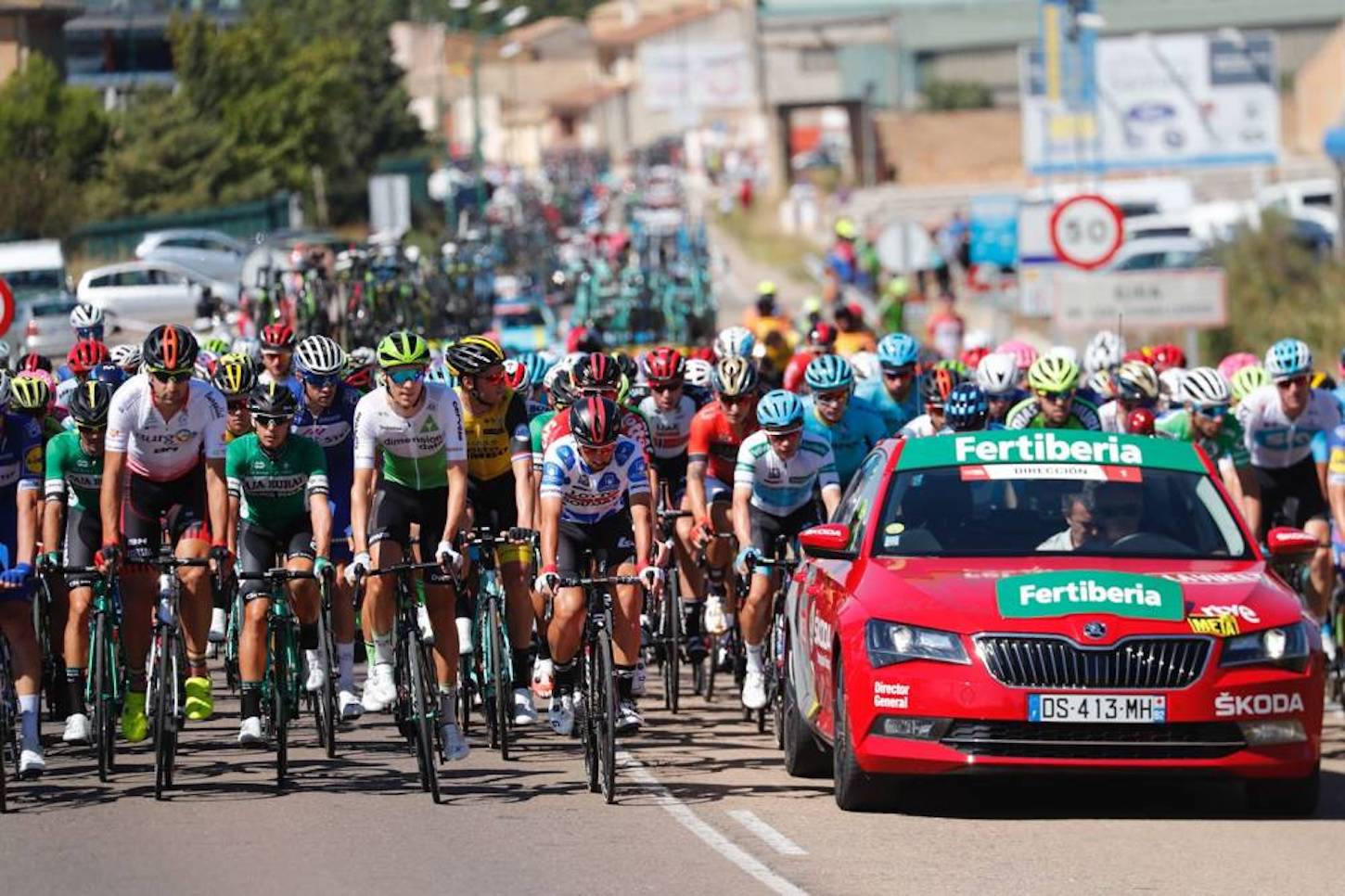 Jelle Wallays (Lotto Soudal) won stage 18 of the Vuelta a España in Lleida, after the Belgian rider out-sprinted breakaway fellow companion Sven Erik Bystrom (UAE Team Emirates) just outride of the peloton’s grasp during the final run-in to the finish.

World Champion Peter Sagan (Bora-Hansgrohe) was the first rider to open up his sprint in a desperate bid to bridge his way to the two escapees, but the Slovakian rider had to settle for third place.

Meanwhile, Simon Yates (Mitchelton-Scott) maintained his grip on the overall race lead with a 25-second advantage over Alejandro Valverde (Movistar).

Yates factored prominently in the main field during the closing kilometers, mindful that Valverde was primed to try and claim bonus seconds at the finish.

In the meantime, Enric Mas (Quick-Step Floors) remains in third place in the overall classification at 1:22 behind the leader.

Wallays, Bystrom and Jetse Bol (Burgos-BH) managed to ride clear during the first 3 kilometers of today’s stage, subsequently building up a modest advantage of two and half minutes over the peloton.

However, the escapee’s lead continued to dwindle over time, leaving them with less than a one minute gap over the peloton with 10 kilometers remaining.

Bol later lost contact with Wallays and Bystrom, who were still clinging to a slight 15-second margin as they reached the flamme rouge.

Wallays forced Bystrom to lead out the sprint and then produced a well-timed acceleration to seize the stage honors ahead of his Norwegian rival and a fast approaching Sagan.