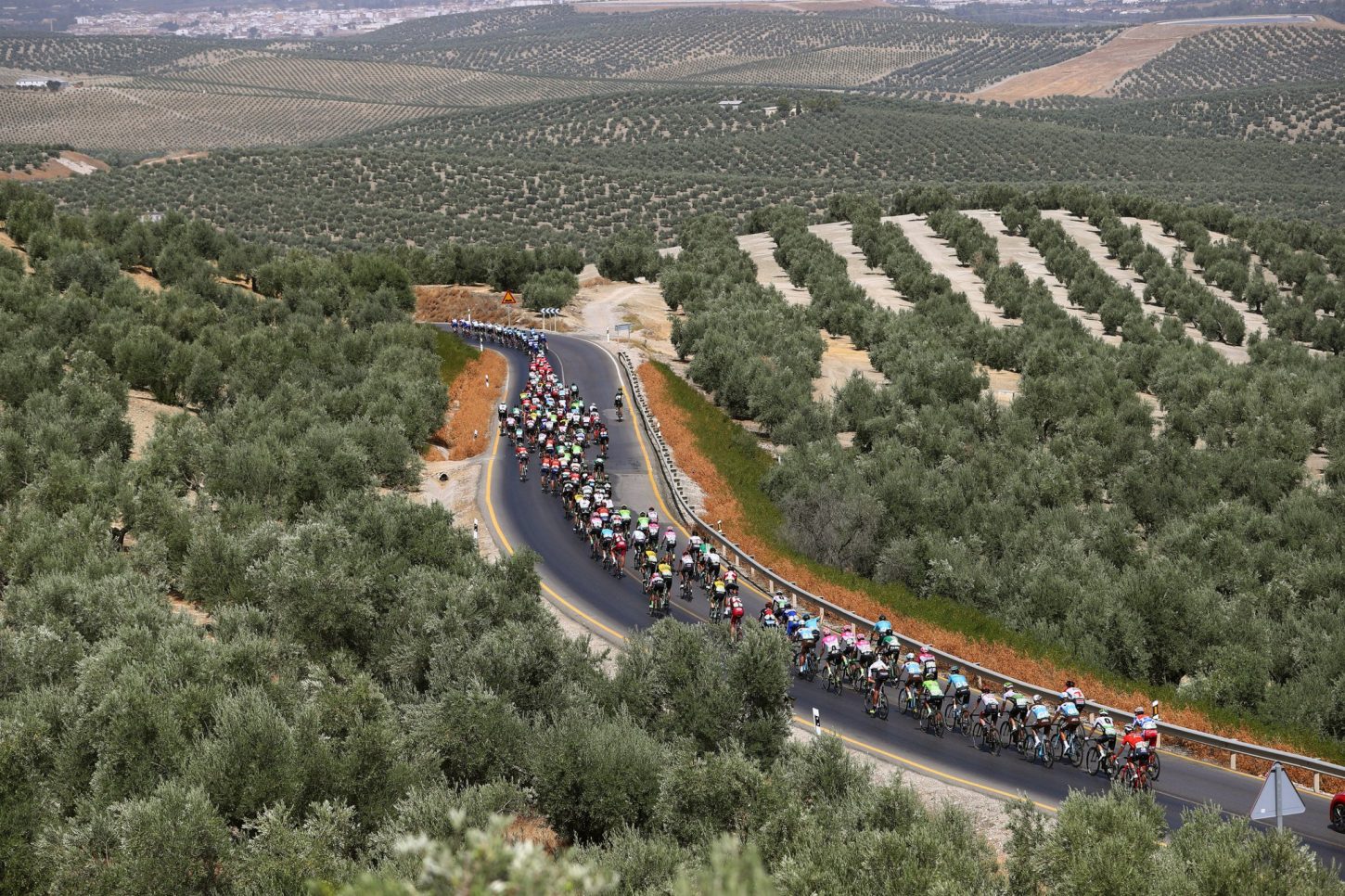 Ben King (Dimension Data) claimed a solo victory atop the challenging Category-1 climb of the alto de La Covatilla in the Vuelta a Espana today, marking the second stage win for the American rider in this year’s Spanish Grand Tour.

King attacked from a sizable breakaway group during the final 10 kilometers, and managed to hold onto his lead all the way to the summit, crossing the finish almost a minute ahead of his closest rival Bauke Mollema (Trek-Segafredo).

Meanwhile, Simon Yates (Mitchelton-SCOTT) moved into the overall race lead after finishing ninth on the stage, forcing Rudy Molard (Groupama-FDJ) to relinquish the red jersey to the British rider.

Yates now leads the overall classification by a single second ahead of Alejandro Valverde (Movistar Team).

King and Lluis Mas (Caja Rural-Seguros RGA) attacked from an 11-rider breakaway group with around 20 kilometers to go. But, the Dimension Data rider proved too strong for his companion along the final climb, eventually winning the stage by 48-seconds ahead of Mollema who tried in earnest to catch the lone leader during the closing kilometers.

Meanwhile, further down the climb, an attack from Nairo Quintana (Movistar) set the rest of the contenders scrambling.

Indeed, the Colombian rider’s acceleration succeeded in bridging him to Wilco Kelderman (Team Sunweb), who had previously set-off in pursuit of the Mollema and King, shaking loose all but Ion Izagirre (Bahrain Merida), Miguel Angel Lopez (Astana), Rigoberto Uran (EF Education Drapac) to create an elite chase group of five.

Quintana, Lopez and Kelderman later crossed the finish with all the same time, followed by Uran and Izagirre a further few seconds back. But, Yates’ final placing was just enough to move him into the overall race lead.

In addition to Molard, the day’s big loser was Michal Kwiatkowski. While the Polish rider has never been considered a “pure” climber, he may have harbored some hopes of riding back into red today.

Instead, the Team Sky rider drops down the classification after losing two minutes to Quintana et al.