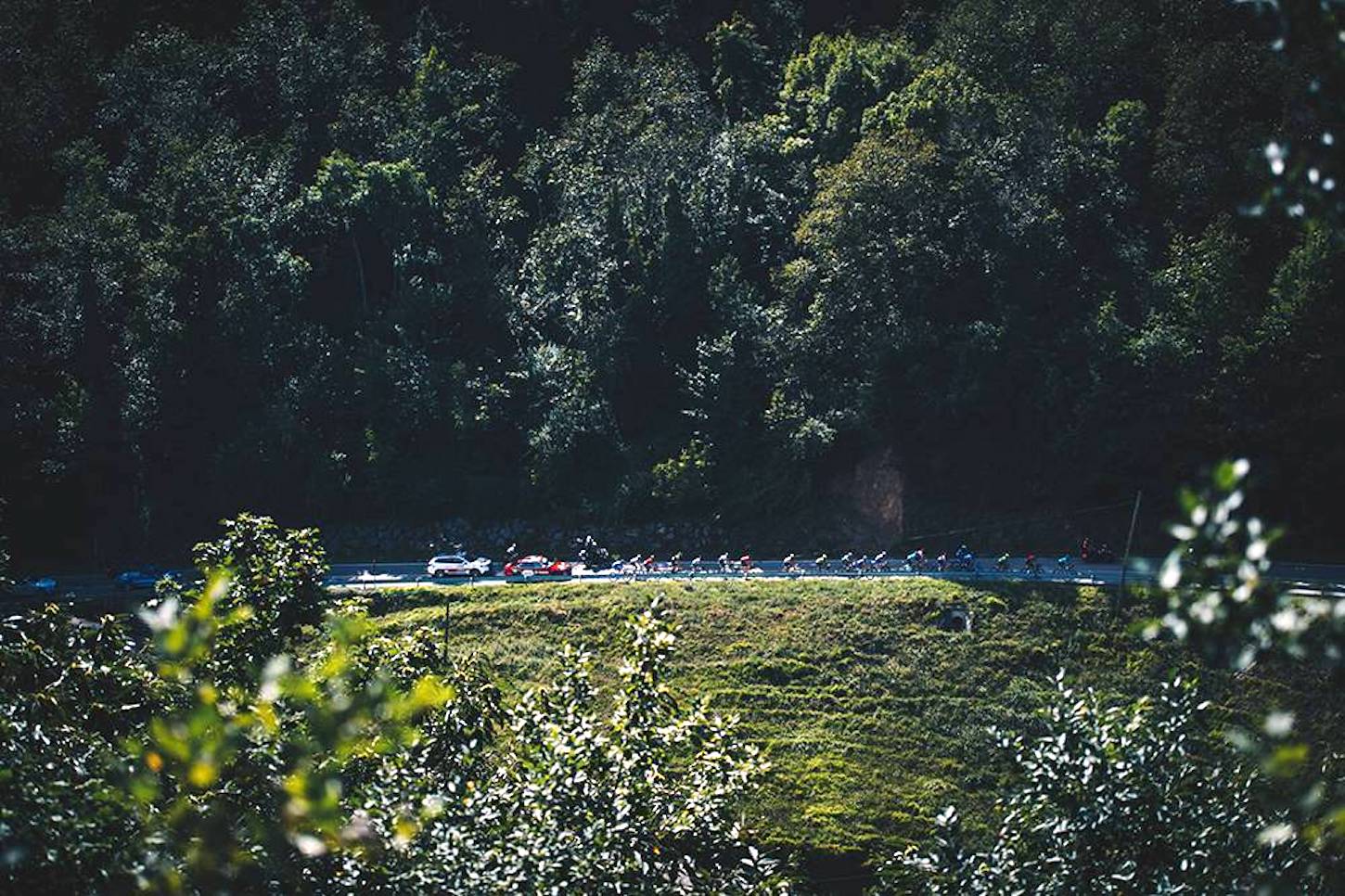 Jakob Fuglsang (Astana) claimed stage 16 of the Vuelta a Espana today, after the Danish rider attacked from out of a large breakaway group during the final climb of the Alto de la Cubilla to seize a solo victory almost half a minute ahead of his closest rival Tao Geoghegan Hart (Team Ineos).

Geoffrey Bouchard (Ag2r La Mondiale) led the 19-man break over the top of the Alto de la Cobertoria after a late attack.

With about 9km to go until the break hit the climb to the finish, Bouchard, Seigle, Fuglsang, Thomas de Gendt (Lotto Soudal) and Philippe Gilbert (Movistar) went off the front of the break.

Angel Madrazo (Burgos BH) made his way to the group as they started the climb to the finish.

Three kilometers later Fuglsang and Brambilla were off on their own, with Fuglsang later dropping Brambilla, leaving only Geoghegan Hart to pursue the Astana rider.