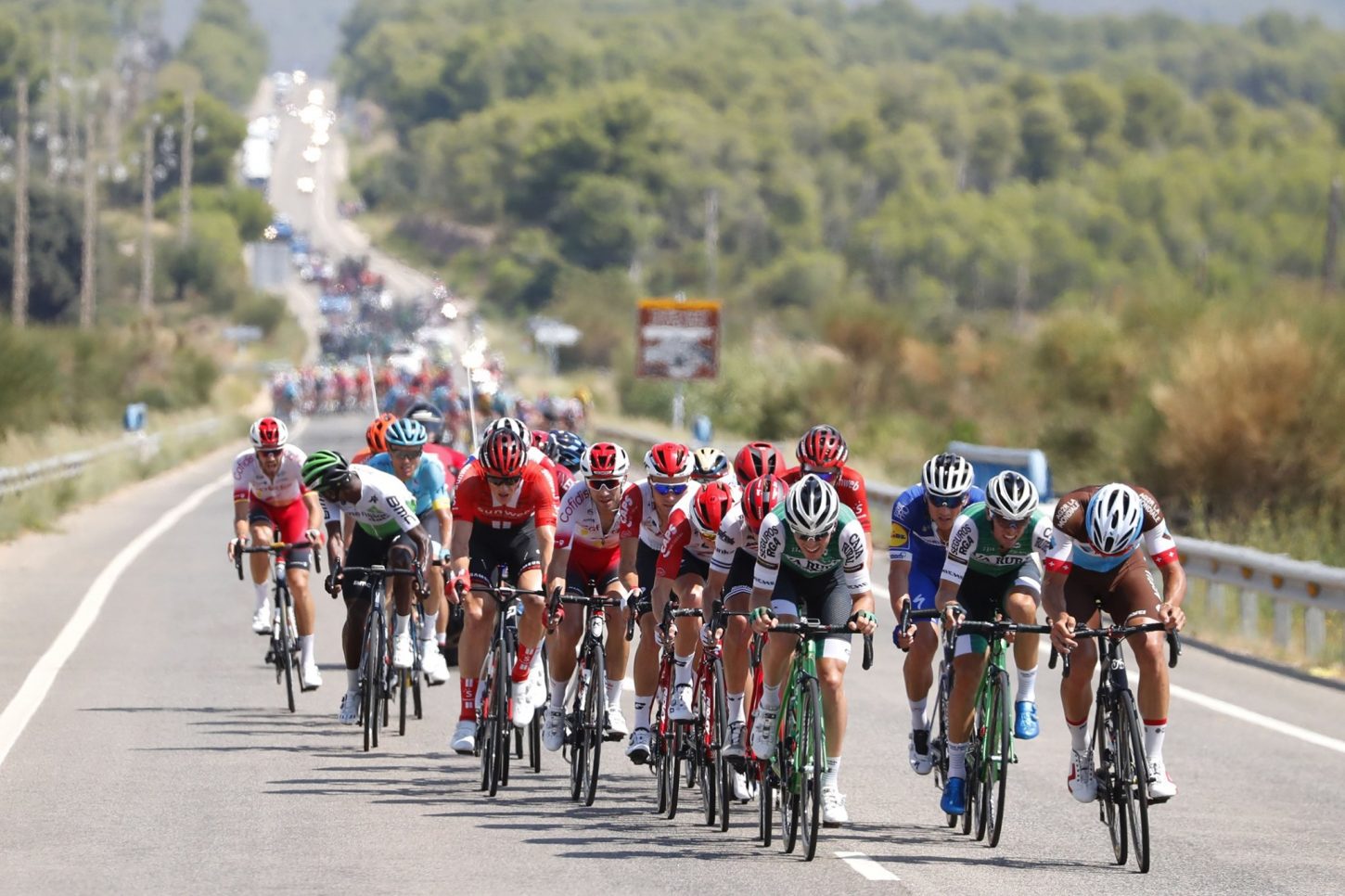 Meanwhile, Miguel Angel Lopez lost the overall lead to Nicolas Edet, after finishing as far back as nine minutes in the peloton.

The chaotic finale was brought to life by an attack from American rider, Peter Stetina (Trek Segafredo), who launched clear of the break on the lower slopes of the Puerto de Montserrat. He was followed by Jesus Herrada (Cofidis) and Fernando Barcelo (Euskadi – Murias).

The general classification now has an usual composition, with Edet’s fellow escapees Dylan Teuns (Bahrain Merdia) and Carl Hagen (Lotto Soudal) also breaking into the top ten as a result.

With high mountains scheduled for tomorrow as the race enters Andorra, it’s unlikely that any of the trio will remain there into the race’s first rest day. There were no changes in the leadership of any of the other jerseys, with Nairo Quintana retaining green, Lopez keeping white and Angel Madrazo holding onto his polka dots.