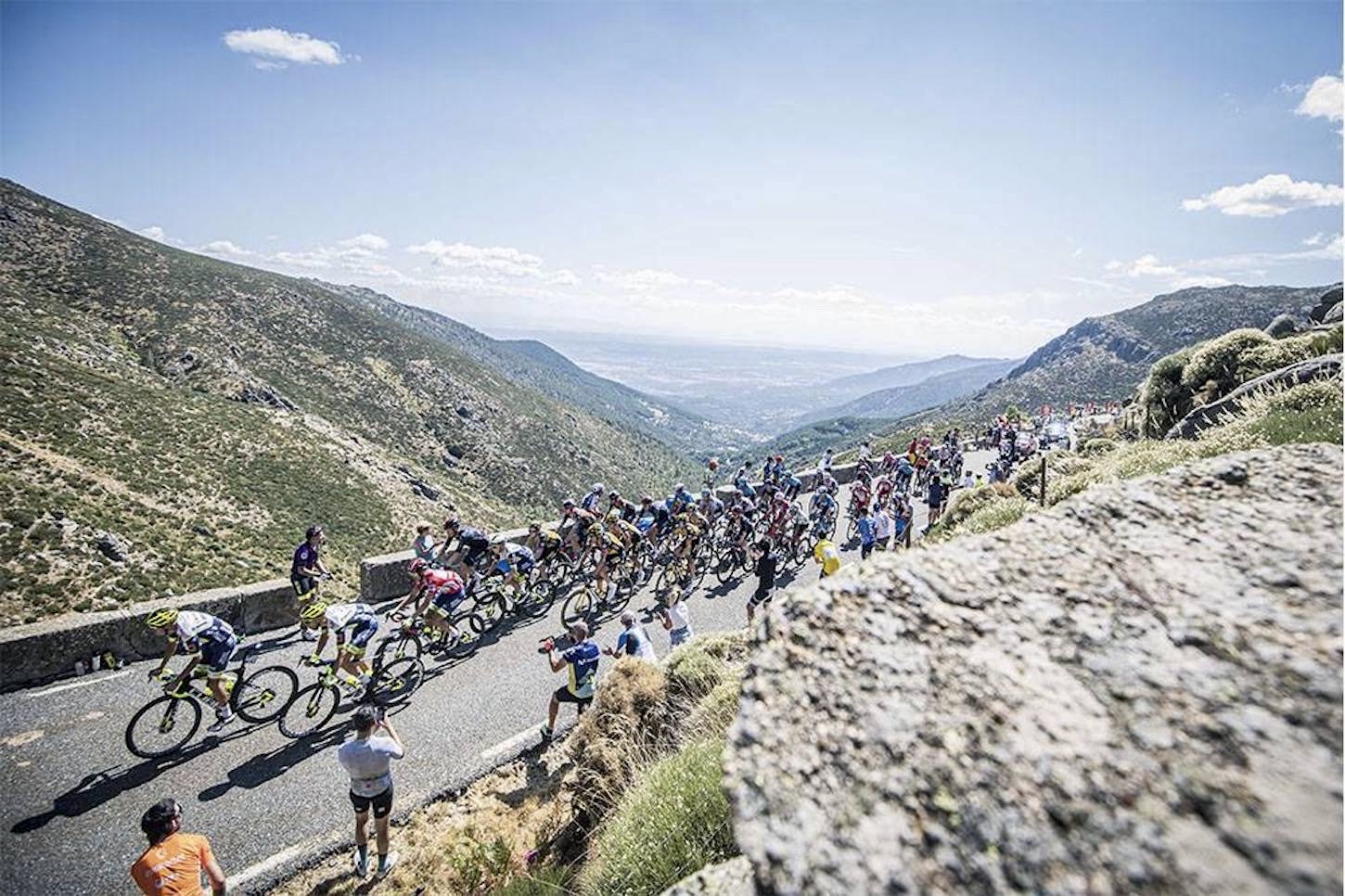 Rafal Majka (UAE Team Emirates) claimed stage 15 of the Vuelta a España today, after the Polish rider executed a well-timed attack on the road to El Barraco along the Iberian Peninsula.

Indeed, Majka succeeded in riding clear on the Puerto de Pedro Bernardo, never looking back for the remaining 87 kilometers, with Steven Kruijswijk (Jumbo-Visma) being his closest challenger, who finished almost a minute and a half behind him, while Chris Hamilton (Team DSM) around out the podium more than a minute later.

Back in the peloton, there was a little action amongst the overall contenders as they let the break dominate the stage yet again, with Adam Yates (Ineos Grenadiers) attacking on the final climb to earn 15 seconds on race leader Odd Christian Eiking (Intermarché-Wanty-Gobert Matériaux).

In the meantime, Majka’s exploits secured him a haul of 28 mountains points, catapulting him into third in that competition, while Romain Bardet (Team DSM) still leads with 50 points, with Damiano Caruso (Bahrain Victorious) second on 31.