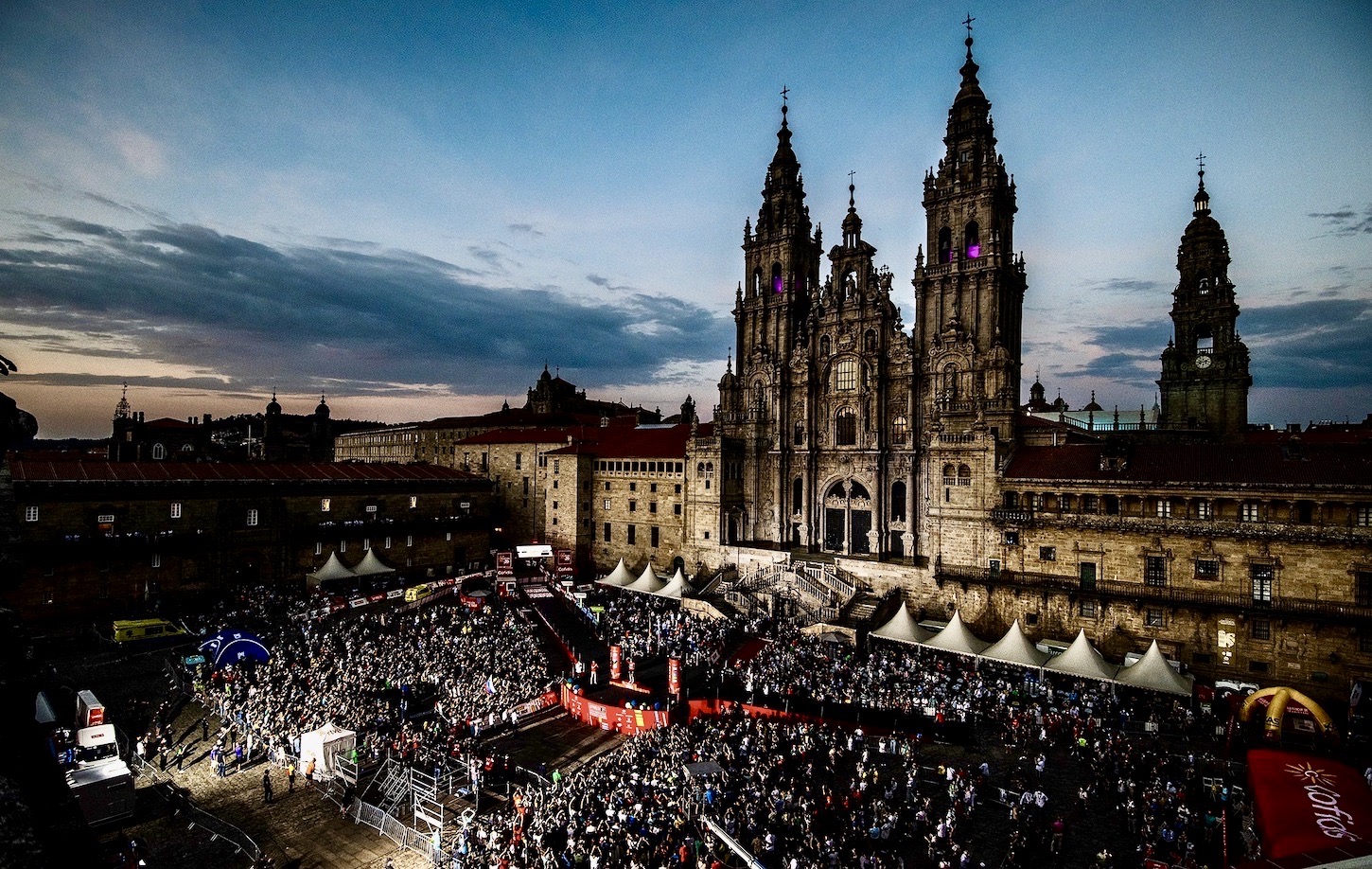 The Slovenian rider passed his closest rival, Enric Mas (Movistar) just before crossing the line to clinch the victory.

Primož appeared to be flirting with disaster at one point when he headed off course, but fortunately he realized at the last moment and steered back onto the correct route.

Speaking after the stage, Roglic said, “again, a super nice day and a nice three weeks so I am super glad for myself and my guys and the whole team…

The only movements in the top ten were the result of an impressive ride from David de la Cruz (Ineos) who leapfrogged Roglic’s team-mate Sepp Kuss and Guillaume Martin (Cofidis) into seventh place, one behind Egan Bernal. Three riders in the top ten is hardly a great result for a team accustomed to the top step, but it’s not nothing.

Adam Yates (Ineos Grenadiers) went out all guns blazing through the Galician countryside in a noble attempt to yank Jack Haig (Brahin Victorious) off the podium. He quickly established a lead north of twenty seconds, but that was as good as it got for the British rider, who knocked his effort on the head when it became clear that it would come to nothing. Haig himself had earned his podium, and has looked every inch the team leader since Mikel Landa’s departure from the race.