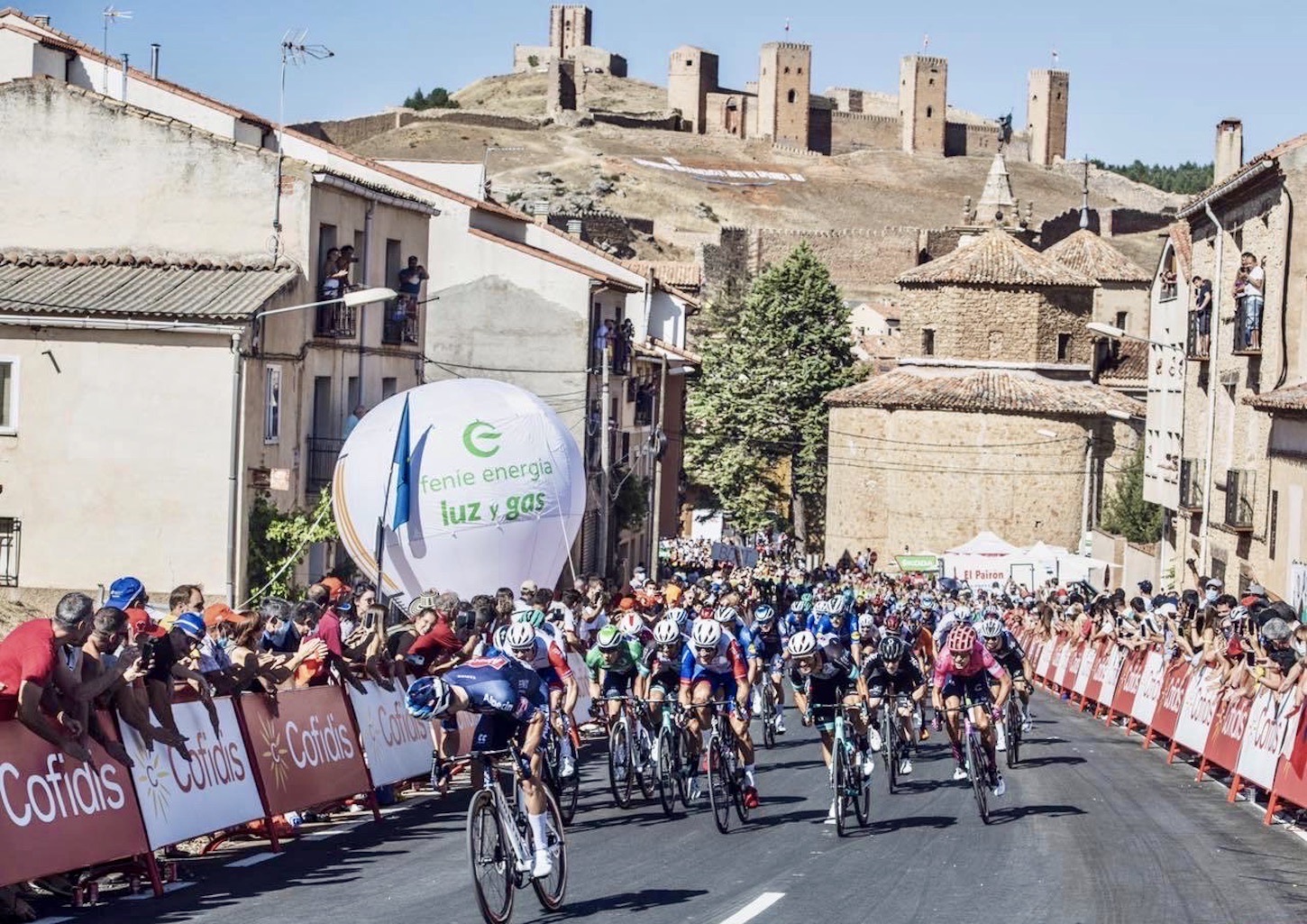 Jasper Philipsen reclaimed the Green Jersey after beating Fabio Jakobsen in a chaotic bunch sprint in stage 5 of the Vuelta a España today, while Kenny Elissonde became the new race leader after Rein Taaramae was involved in a pile-up inside the final 12 kilometers that cost the Estonian rider his lead.

Indeed, a crash near the front of the peloton with 12 kilometers remaining saw Taaramae hit the deck for the second day running, eventually crossing the finish well down to concede his race lead to Elissonde.

However, today’s victory went to Philipsen who benefited from a strong lead-out from his Alpecin-Fenix team to get the better of Jakobsen after a scrappy finish in Albacete. Philipsen’s second win of the Spanish Grand Tour saw the 23-year-old take the green jersey back off the shoulders of yesterday’s winner Jakobsen, who now trails his rival by one slender point after opting not to contest the intermediate sprint.

Taaramae came home over two minutes back to plummet out of the top 10, but the veteran rider took consolation of taking over the polka dot jersey from Elissonde. The diminutive climber from Trek-Segafredo leads defending Vuelta champion Primoz Roglic (Jumbo-Visma) by five seconds, with Lilian Calmejane (Ag2R-Citroen) up to third at 10 seconds.

Besides Taaramae, the big loser of the day was Frenchman Romain Bardet of Team DSM, the highest profile of the fallers in the large pile-up which split the pack in the closing moments of the stage.

His jersey torn to pieces, the battered, bloodied and bruised Bardet came home over 10 minutes down, having started the day in 14th place and in the thick of the GC battle.