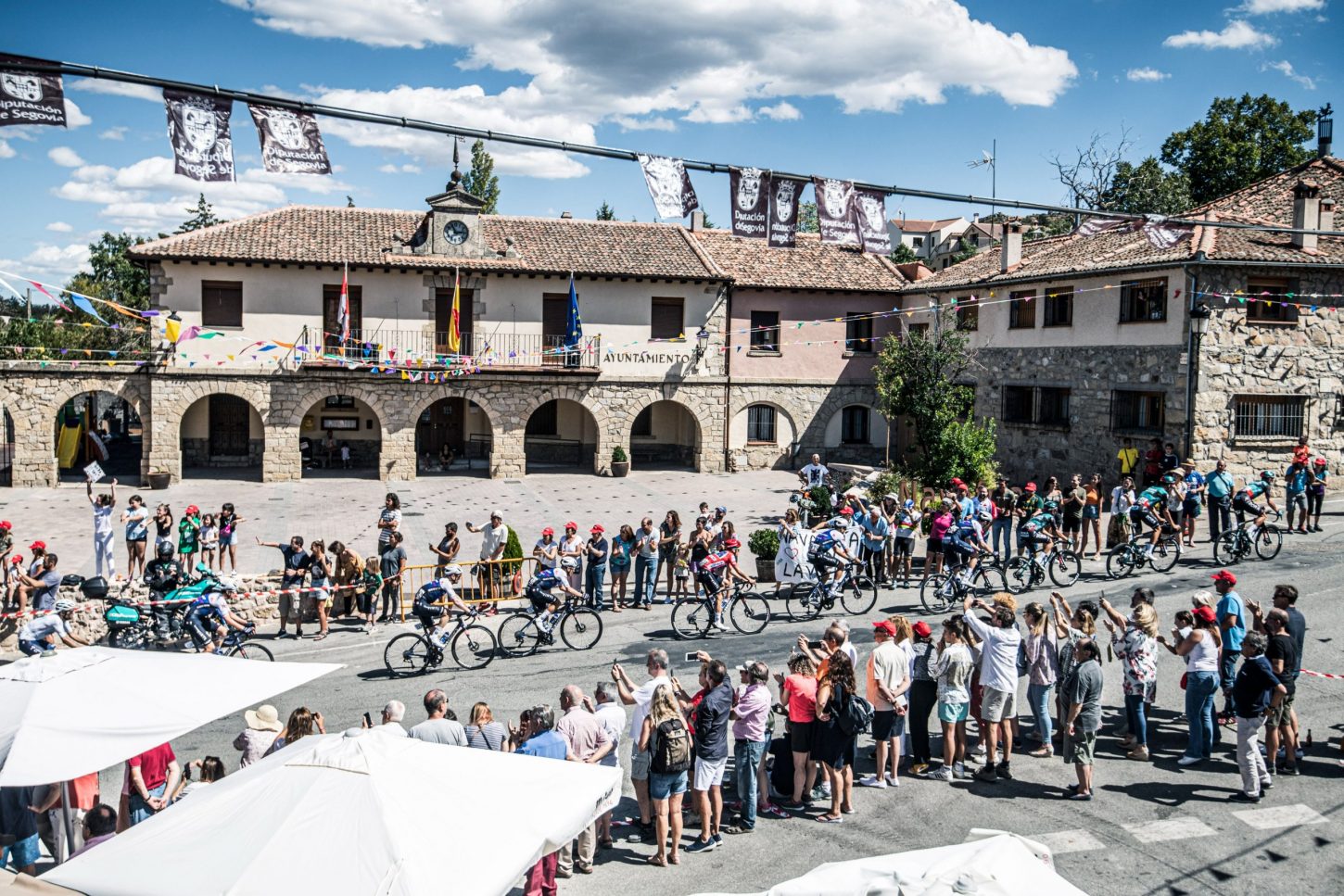 Remco Evenepoel became the first Belgian to win a Grand Tour since 1978, after the Quickstep-Alpha Vinyl rider secured the overall victory in this year’s the Vuelta a España today.

Evenepoel rolled across the final stage finish line in Madrid  in 40th place to win the general classification by 2-02 ahead of Enric Mas (Movistar), with Jaun Ayuso (UAE Team Emirates) in third place, a further three minutes back.

The final stage concluded with the expected bunch sprint, as the tight course, its related tight turns and the cumulative fatigue of three weeks of racing made for a messy affair.

The first half of the 96km stage, which started in Las Rozas, on the outskirts of Madrid, was ridden, rather than raced, at a celebratory pace. As the peloton rolled gently towards the city center, Evenepoel and his Quick-Step team-mates indulged in the usual photocalls at the back of the bunch.

Only after Alejandro Valverde (Movistar), making his last of 16 appearances in his home Grand Tour, had been able to enjoy a solo lap of honor did the racing proper get underway.

Once Valverde had been returned to the bunch, it was two strong time trialists, Julius Johansen (Intermarche–Wanty–Gobert Materiaux) and Luke Plapp (Ineos Grenadiers) who decided to try and upset the odds.

For the better part of 50km, the duo worked together impeccably, as if they had been team-mates for years rather than been brought together by the circumstances. They rotated in a timely fashion, sticking like glue to each other’s wheels.

“Was there a moment when you thought you might make it?” Plapp was asked afterwards. “Absolutely not,” he replied. “We were just soaking it up, chasing the motorbikes and the cars.”

Despite never holding more than 30 seconds of advantage, the pair stayed out on their own far longer than anyone expected, and made it much harder for the chasing peloton than the main teams, such as Trek-Segafredo and Alpecin-Fenix, would have preferred.

While Plapp and Johansen lost time on the long straights, they maintained and even gained on the tight hairpins.

They fought for as long as they could and were still dangling with 3km remaining. It was only inside the final kilometer that they were finally swept up and the sprinters teams free to take control of the race.

UAE Team Emirates, winner of the team prize, was the squad with the firmest grip on the finale. They charged down the home straight, ostensibly for Ackermann, winner of two stages of the same race two years ago.

Ackermann lacked the legs to come past his own team-mate, however. Molano, with Pedersen bearing down on him on his left, continued the sprint he had started 300m from the line and was able to hold on for the first WorldTour victory of his career.

Molano’s unlikely win signed off a memorable three-week race, while Evenepoel soon followed across the finish line to complete his mission.

“It really sinks in now. It’s official,” Evenepoel said afterwards. “Yesterday the emotions were quite high, because we could feel we were there, but to finish the race here safe, in a good way, we enjoyed it as much as possible, and now we can really enjoy it.”

The final stage was not without its moments of discomfort, he added. “It was a technical course and it was getting more nervous every lap. I’m happy we survived it. I think we can be really proud of what we’ve achieved over the last three weeks.”