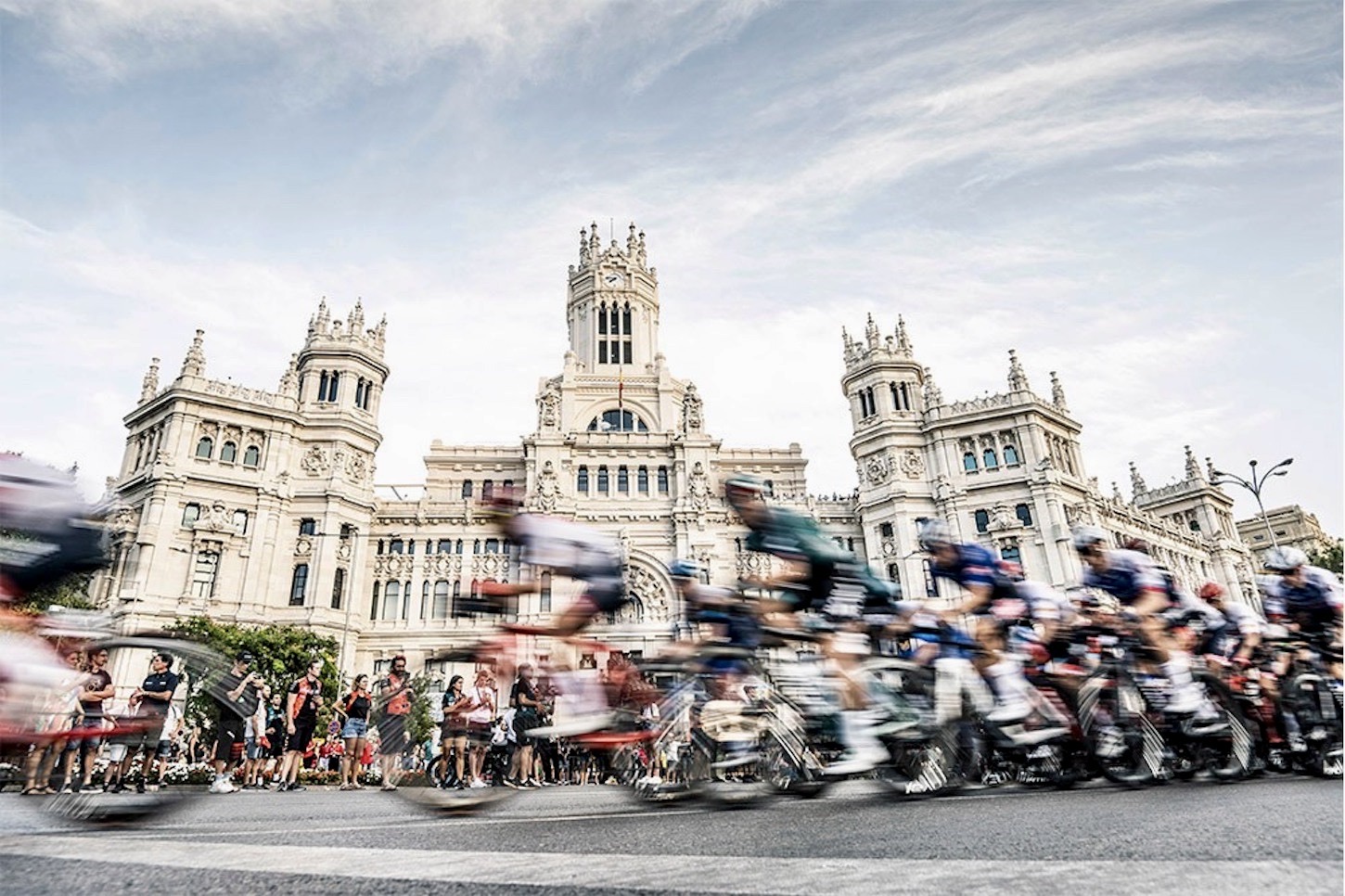 The route for the 2023 Vuelta a España was revealed today, with Barcelona hosting the opening stage for just the second time in the Spanish Grand Tour’s 78-year history. There will be 12 new departures and eight new finish points between 26 August and the Tour’s conclusion in Madrid on 17 September. Riders will travel through Spain, Andorra and France and face some grueling mountain stages.

Barcelona was revealed as the departure point at an event in the Catalan city, while there will be 12 new departures and eight new finish points between August 26 and the Tour’s conclusion in Madrid on 17 September.

The 21 stages will see riders race through three countries – Spain, Andorra and France – and tackle 10 high-altitude finishes, five of which are new entries to the calendar.

Barcelona will host an urban team time trial to kick things off, while the second stage will also conclude in the capital of Catalonia before the race heads for Andorra.

A climb of Arinsal will mark the first unprecedented high-altitude finish of the 2023 Tour.

After Catalonia and Andorra, the race heads to the Autonomous Community of Valencia next, before going to Murcia to end the opening week.

Week two begins in the province of Valladolid with an individual time trial, before heading to Castilla y Leon, Zaragoza and the Pyrenees.

Here the riders face the mountainous challenges of Aubisque and Tourmalet first, before tackling Issarbe, Larrau and Larra-Belagua on the second day in a potentially crucial section of the Tour, finishing week two in Pamplona and Lekunberri.

A new high-altitude finish in Bejes is followed by the challenge of L’Angliru at the start of week three.

The peloton will then head through Asturias with a new high-altitude finish in Cruz de Linares, a chance for the sprinters heading to Iscar and a penultimate race through the Guadarrama Basin featuring 10 third category climbs before the final stage in Madrid.