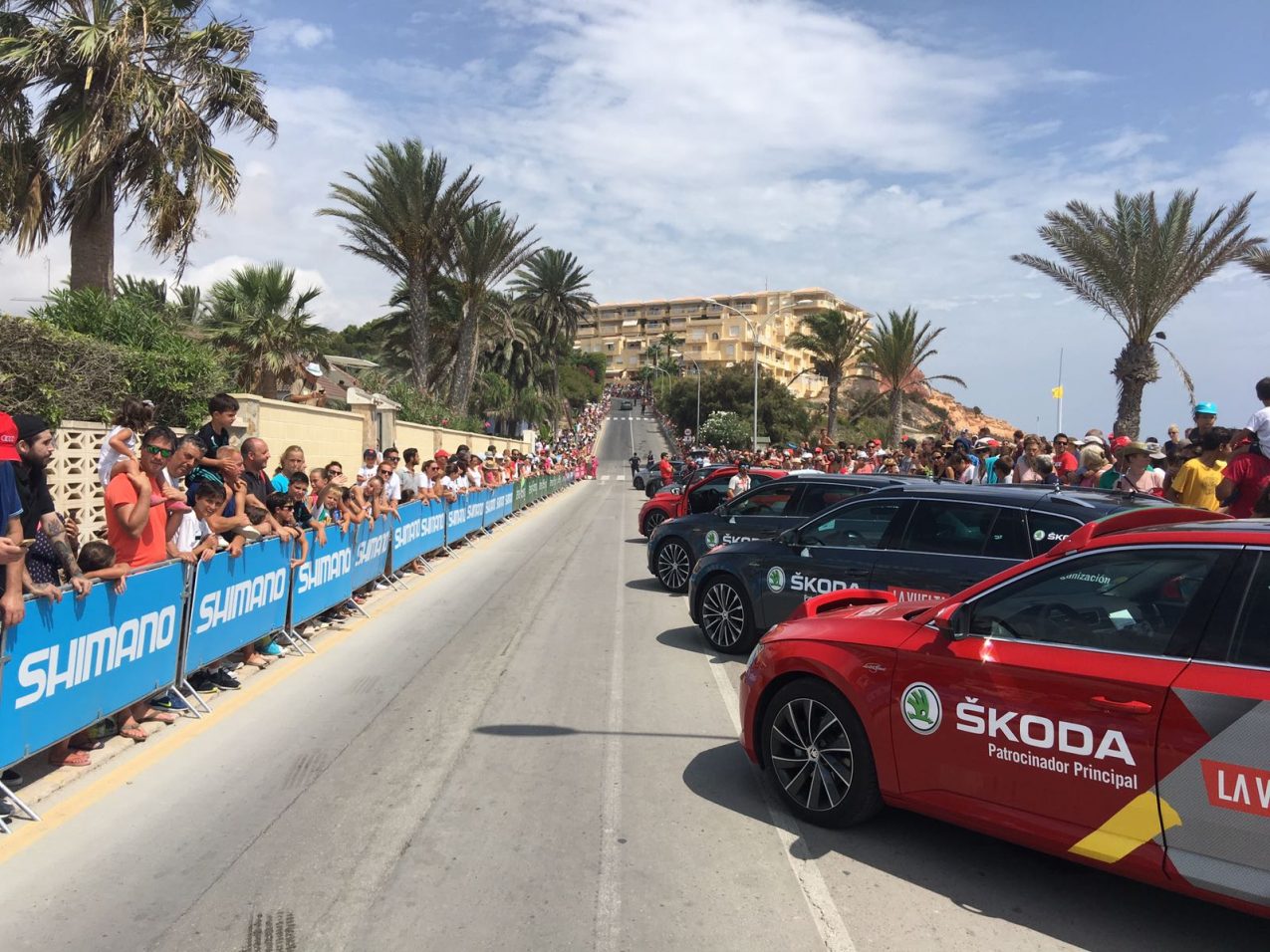 Froome attacked out of an elite group of favorites with 500 meters to go and went on to win by four seconds over runner-up Esteban Chaves (ORICA-SCOTT) and five seconds over third-place finisher Michael Woods (Cannondale-Drapac).

Chaves was initially the only rider able to respond to Froome’s attack and caught him with 200m to go, but the race leader kicked again to continue his dominance of this year’s race and seal the fourth Vuelta stage win of his career.

Ten, six and four bonus seconds were on offer at the finish line, meaning Froome stretches his overall lead to 36 seconds over Chaves and 1’03” over third-placed Nicolas Roche (BMC Racing Team).

An elated Froome said after the stage, “today was incredible. The way it panned out, the way my team-mates rode in the final kilometers to set it up, it’s just fantastic.”