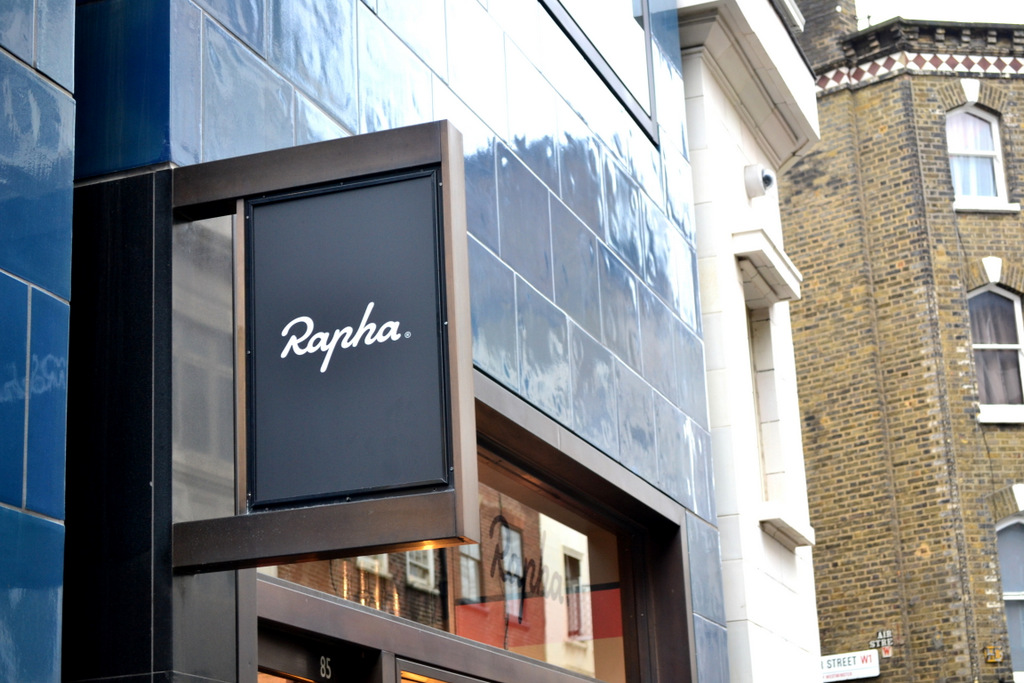 The investment group, RZC, which is helmed by Walmart heirs Steuart and Tom Walton, has reportedly purchased the Rapha cycling apparel brand for an estimated £200m.

Rapha was founded by Simon Mottram in 2004, and has since grown to deliver cycling apparel to a global market of resellers and concept stores that includes more than a dozen cities from Chicago to Seoul.

Rapha has reported a steady rise in sales since its beginning, raising to £63 million in 2017 – marking a 30% increase in year-to-year revenue.

Mottram said, “this is an exciting day for Rapha. It heralds the start of the next stage of our journey and is testament to the growth and potential that people see in Rapha and in cycling. The arrival of RZC Investments as a shareholder means we can pursue our mission to elevate cycling as a global sport and recruit more participants by engaging them and enabling them to ride with us at all levels. Support from RZC Investments will allow us to further expand our active global community of cyclists, develop even better and more innovative products and services to enhance cyclists’ lives and inspire many more people to take up the world’s greatest sport.”

Steuart Walton, the co-founder of RZC Investments, said, “Rapha represents the very best in the world of cycling. Our investment demonstrates our enthusiasm for its quality products, amazing community of cyclists and customers and its strong future. Rapha’s strategic vision has set the company on a path of tremendous growth and opportunity. We’re excited to be part of this next chapter by bringing the best sport in the world to more people in more ways and places.”

According to RZC, their goal is to provide “long-term patient capital, a move that may have put other potential buyers off. In other words, the American company is happy to invest more money over a longer period to help the company grow, as opposed to trying to turn a quick profit.”

Rapha currently employs more than 350 people, and has an international cycling club with more than 9,000 members, each of whom pay an annual fee of £135 ($175).

The deal is expected to be officially announced tomorrow.