Whistleblowing in Sport Shouldn’t Negatively Effect the Careers of Athletes 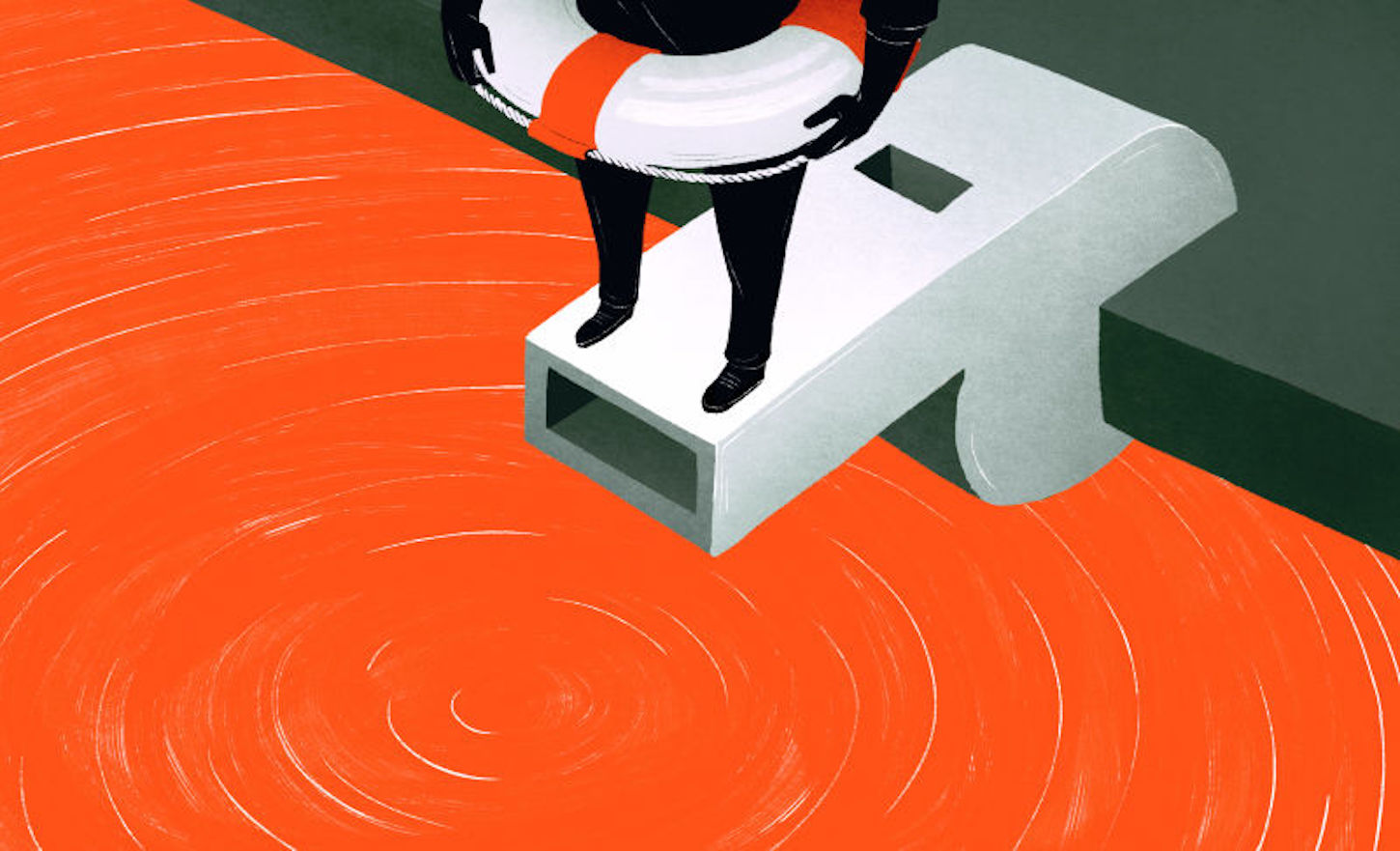 Athletes should not feel like they have to choose between their careers or telling the truth about doping in sport. Yet, our new research shows that this is (too) often the reality for many involved in the sporting world. Telling the truth isn’t always rewarded. Instead, speaking up – whistleblowing – is too often followed by retribution.

Our new research shows that whistleblowing on doping in elite sport can (and does) come at a cost to the whistleblower. As we discovered, for both US and UK doping whistleblowers, coming forward with information requires ongoing personal sacrifice – emotional, financial and relational.

Contrary to common belief, whistleblowing on doping is generally not a simple matter of report and move on. Rather, it is a series of steps – each accompanied by complex decisions – that exist from the moment of witnessing the questionable behavior to well beyond the act of actually whistleblowing.

Previous research shows that athletes are generally hesitant to report doping despite being opposed to personally using banned substances. As an athlete, do you report doping behaviour to protect the integrity of sport, or keep quiet to protect a fellow sportsperson’s career, reputation and well-being?

Most athletes avoid publicly consuming illegal substances or engaging with banned methods. So doping whistleblowers do not necessarily have direct evidence of a specific doping incident. Instead, they are often privy to a series of incidents or events that collectively equate to doping.

The (potential) whistleblower therefore has to connect the dots and determine that the act(s) has indeed broken anti-doping rules. This on its own is challenging, but then add in the possibility that the person actually breaking the doping rules is someone you have a relationship with – and the prospect of whistleblowing becomes that much more complex.

Once doping has been identified, the whistleblower has to determine how and to whom they are going to report doping. Who can they trust with the information? Also, do they want to voluntarily take responsibility for (likely) altering the career trajectory of the athlete who has doped? These are weighty questions – whistleblowing on doping is complicated. Yet, sportspeople are increasingly expected to do it through such channels as the World Anti-Doping Agency’s Speak Up! Platform.

Our research shows that whistleblowing can and does have life-altering implications for whistleblowers. The emotional burden of knowing that you have potentially ended someone’s athletic career can weigh heavy. At the same time, voluntarily risking such things as your reputation, financial stability and athletic career is a daunting prospect. It’s not surprising then that some athletes are reluctant to speak out.

It is clear that further support is needed to enable more people to report doping in sport. For this to happen, whistleblowers need practical and emotional support at every step in the whistleblowing journey. Evidence-based whistleblowing policies –- with explicit protections for whistleblowers and clear guidelines on when and how to report – are a key starting point for this and should be implemented and enforced. And while anonymous reporting hotlines like the World Anti-Doping Agency’s Speak Up! platform and accompanying Whistleblower programme are a huge step in the right direction, research has not kept pace with these advances in policy and practice

Whistleblower education must also be provided, signposting people to available whistleblowing platforms and how to use them – as well as informing them about their rights as whistleblowers. An independent person – such as an ombudsman – to contact for advice and support should also be offered. Providing a sport ombudsman was listed as a “priority recommendation” in the 2017 Duty of Care in Sport Report regarding the handling of general welfare issues in UK sport. We suggest an ombudsman should be provided to support doping whistleblowers specifically.

The athlete voice is getting louder – with athletes rallying together and demanding a say in how global sport is run. Yet, it seems the current doping whistleblowing culture is more likely to deter athletes from speaking up than encourage them. But on the positive side, athletes also hold the key to understanding what changes need to be made to shift this culture towards one that empowers whistleblowers to come forward – which will ultimately help to protect the integrity of sport.