Why Are We So Opposed to Performance-Enhancing Drugs in Sport? 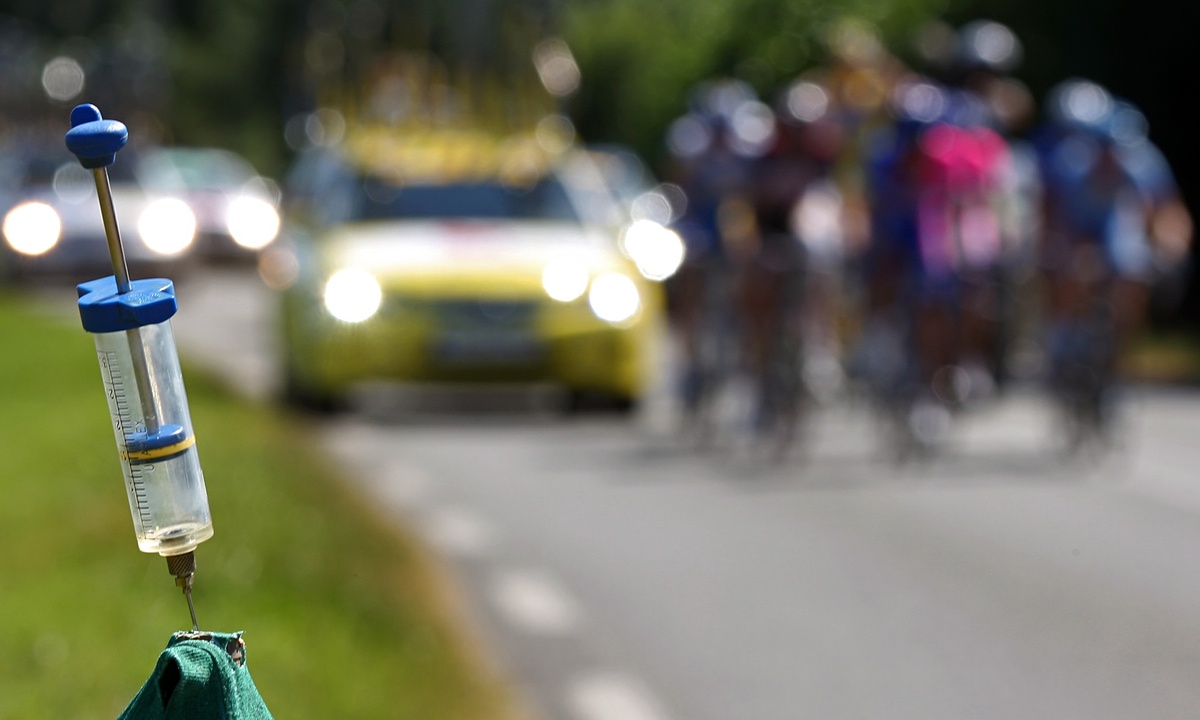 28 Aug 2015
By Gianni Pericolo - In LATEST ARTICLES, THE GREAT RACE

Why are we so opposed to performance-enhancing drugs in sport?

But is either claim persuasive?

The problem is not that athletes try to gain an advantage over their competitors by enhancing their performance. We praise them for doing so, and it is the main goal that athletes set for themselves.

The complaint is not against performance enhancement, but the method by which it is achieved. The real concern behind the cheating claim is that athletes who use drugs are gaining an unfair advantage by accessing something not available to those who follow the rules. Those who use drugs prosper at the expense of those who play fair.

But things are murkier than they seem. How interested are we in fairness in sport? Athletes try to enhance their performance in many ways: coaches, psychologists, dietitians, massage therapists, training at high altitude, skin-tight swimsuits. All of these are used to gain an advantage, which is often unfair because, like drugs, they are available to some – wealthy athletes rather than cheats – but not to everyone.

The Tour de France, a sporting event well known for drug use, would not suddenly become a level contest if drug use disappeared. The race winner has his performance enhanced by the quality of his team. The Tour would only be a true test of individual riders if teams were banned.

Performance is also unfairly enhanced when governments fund athletes. Australia spent more than A$300 million to prepare athletes for the last Olympics. One of the major reasons for the British squad’s success at the London Olympics was the large amount of financial support for the team.

The advantage gained through financial support might be different to that gained by drug use because it is not achieved through underhand means. But, if fairness is our goal, the source of the disadvantage is secondary.

So, if our objection to drugs is that they create an unfair advantage, consistency demands we apply the same standard to many other aspects of athletic competition. There seems to be no reasonable justification for drawing a line in the sand that places drug use on one side and the above-mentioned performance enhancers on the other.

Given that drugs are significantly cheaper than psychologists, permitting their use might actually level out the playing field for poorer athletes. Finally, if fairness is our major concern we can easily solve the problem by lifting the prohibition – thus making drugs available to all athletes.

The second objection is that drug use, unlike coaches and massage therapists, causes harm. Removing the prohibition might make things fairer but it would come at a heavy price.

In response to this objection, ethicist Julian Savulescu has argued that performance-enhancing drugs are not particularly dangerous, and if their use was no longer clandestine they would be safer still. It is difficult to know whether allowing drug use would lead to greater harm to athletes, but for the sake of argument let’s assume Savulescu is wrong and accept that drug use is risky.

Is harm prevention a reasonable justification for limiting drug use in sport? One thing to bear in mind is that the very act of participating in many sporting activities is dangerous. Climbing, boxing, mixed martial arts, rugby, AFL, NFL, cricket, horse riding and many other sports can cause significant physical harms and sometimes result in death. There is no rush to ban people from climbing Mount Everest even though it is far more dangerous than taking EPO.

The NFL in America recently agreed to pay US$750 million to compensate for head injuries sustained by former players. Still, NFL athletes are allowed to collide with great force every week. It is certainly not obvious that performance-enhancing drugs cause more damage than high-impact sports.

I have not suggested that drug use should be permissible in sport because there might be persuasive arguments for proscription I have not addressed. For example, one might argue that using drugs is an attempt to win in the “wrong way”. If so, we need to know why using other performance enhancers like caddies in golf or high-tech equipment is winning in the “right way”.

But, the two claims most often used for prohibiting performance-enhancing drugs do not seem to provide sufficient grounds for a ban unless one is willing also to prohibit many other aspects of sport in the name of fairness and harm prevention.