Wiggins Says “I Could Break the Hour Record Tomorrow” 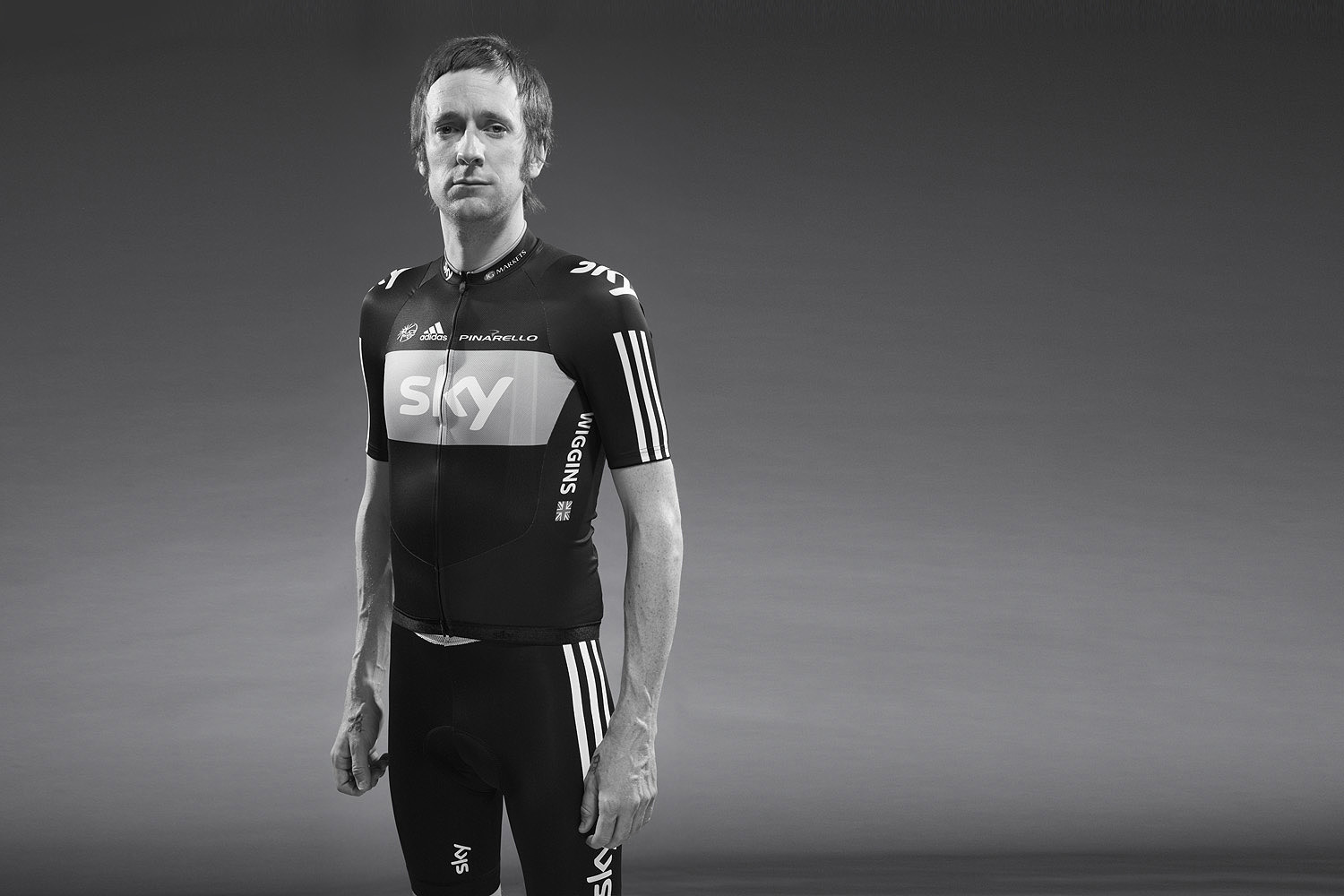 “I could break the Hour Record tomorrow”, and it would stand for 20 years”

Boisterous comments flowed from Bradley Wiggins this week, as the British rider responsed to Alex Dowsett’s success at breaking the coveted Hour Record last week, as well as his own attempt that’s scheduled for June 7.

“It sounds a bit horrible to say but I could break the record tomorrow. But I don’t just want to break it, I want to put it right up there, as far out of reach as I can,” Wiggins told the British newspaper, The Times. “I’ve got 55km in my head and I think it’s realistic. And I think if I do it, it will stand for 20 years.”

In addition, Wiggins added that he did not expect the Hour Record attempt to be “any harder than climbing the Ventoux to save fourth place in the Tour de France.” He acknowledged, however, that while he is physically in shape to achieve his target, the emotion of the occasion could present its own challenges.

“I know I can average 430 watts for an hour, do that tomorrow,” Wiggins said. “The challenge is dealing with the heat, the crowd, pacing yourself early when the crowd are egging you on”.

Wiggins is focused squarely on his up and coming Hour Record attempt, and he has taken some interesting steps to prepare for the challenge.

“The day after Paris-Roubaix I got a bloke to come out and build a greenhouse with heaters in it so I can go on the turbo trainer at 32 degrees and acclimatize for the heat,” he said.

Hmm, is this Sir Bradley or Lord Bradley speaking ? Or, maybe it’s his alter ego “Wiggo” that’s doing the talking ?