Will Chris Froome Ride the Giro d’Italia in 2018? 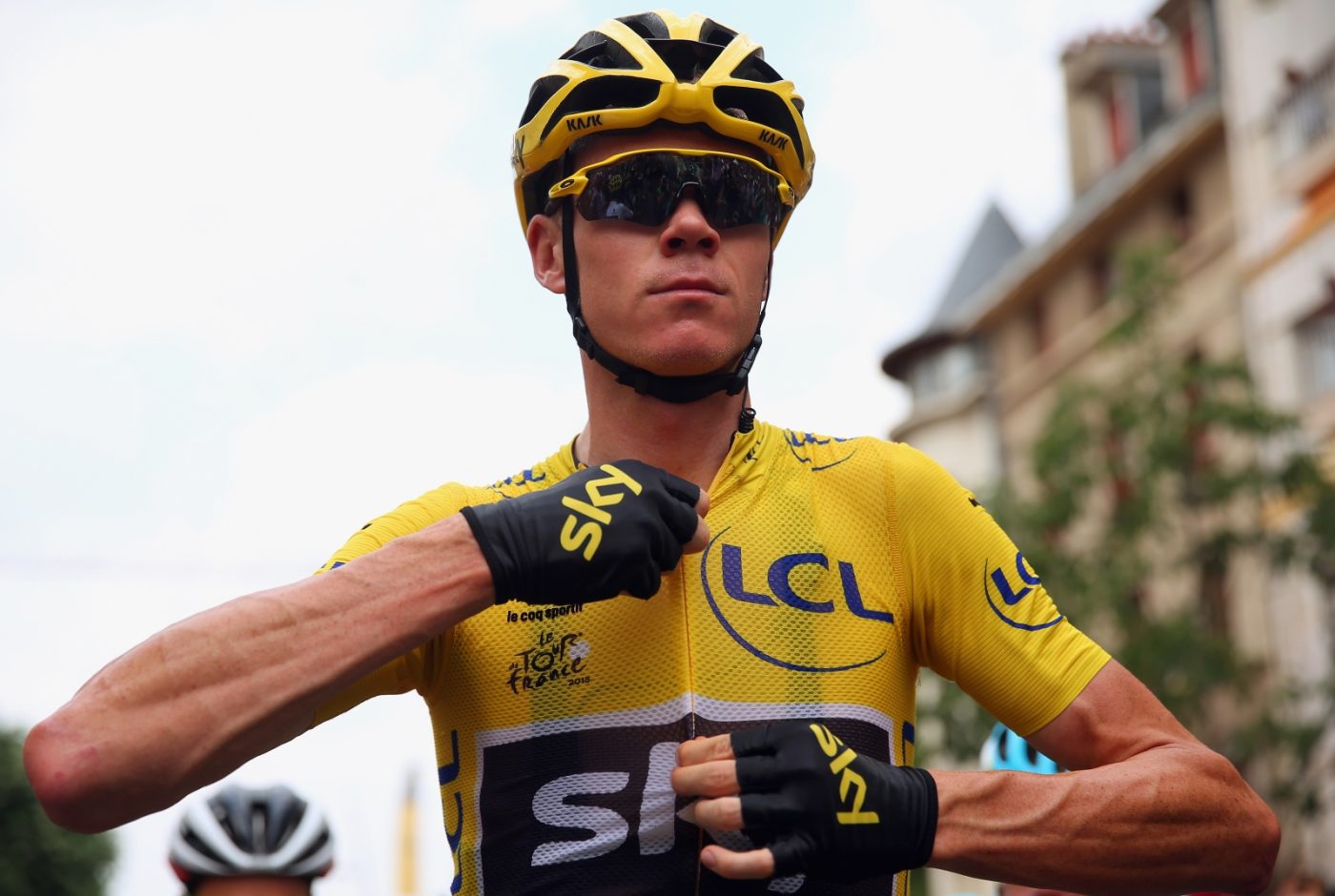 Following his historic Tour de France/Vuelta a Espana Grand Tour Double this year, the movers and shakers of the cycling world have been prompting Chris Froome to tackle next season’s Giro d’Italia, a triumph that would further place the British rider amongst a very select few to have won all three races.

Race organizer for the Giro d’Italia, Mauro Vegni, has publicly expressed his hopes that Froome will ride in next year’s Italian Grand Tour, which will commence with a historic opening stage in Israel.

“The media have been competing against each other to reveal details of the route and so there’s not much to reveal. What remains to understand is who is going to ride the Giro and that is perhaps the most important thing,” Vegni added.

“We are working to make it happen, pushing to have Chris in the Giro.” “It’s not up to me, though”, said Fausto Pinarello, head of the iconic Pinarello brand that supplies Froome’s Team Sky with bikes.

If Froome is successful in winning the Giro d’Italia, that would make him the first rider to have won all three Grand Tours in a 12-month period since Bernard Hinault.