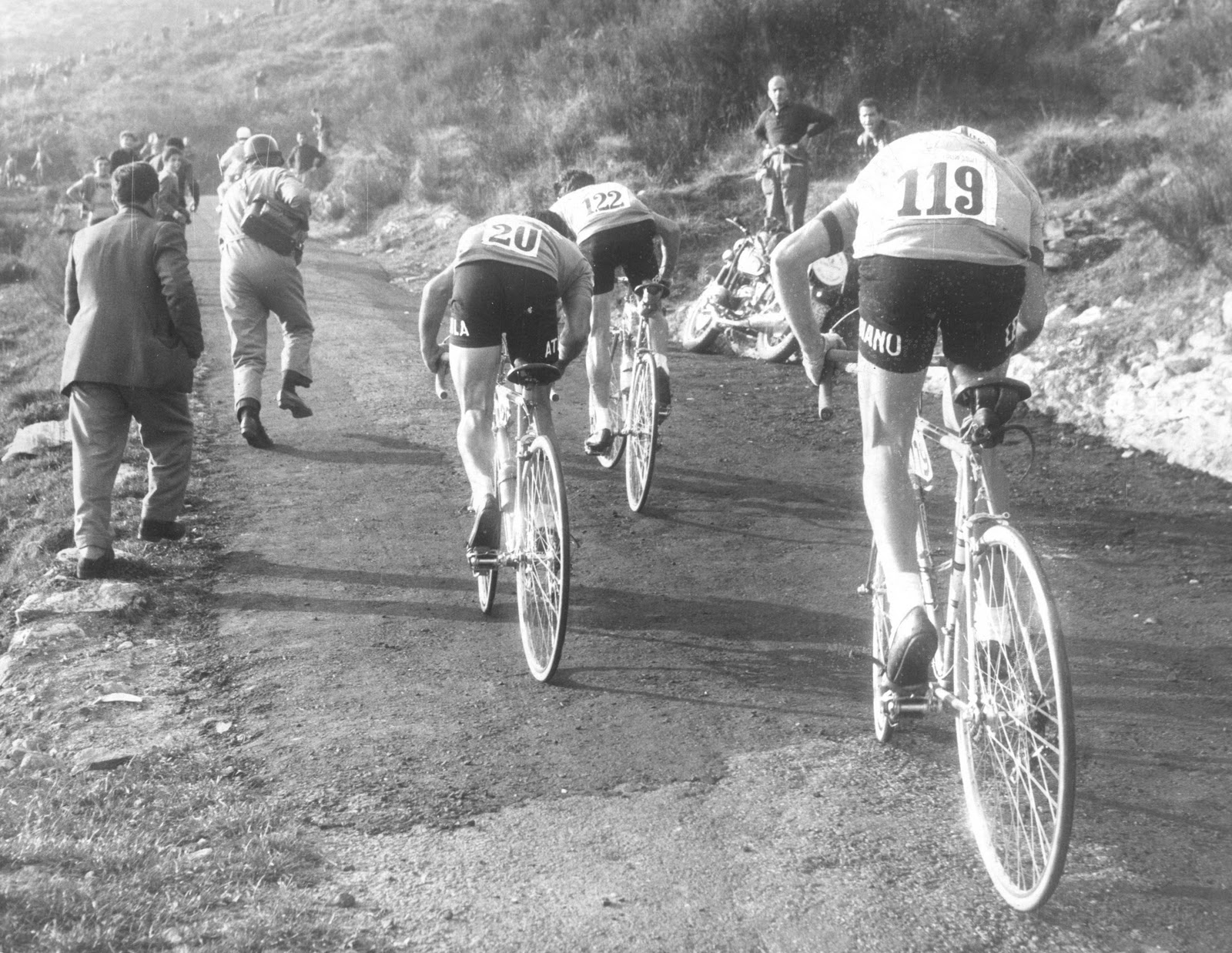 The Belgian rider is best remembered for winning the Championship of Zurich in 1972, as well as the Fleche Wallonne in 1961 Classic.

In addition, Vannitsen finished 3rd in the 1965 Paris-Roubaix Classic behind Rik Van Looy of Belgium and Edward Sels of Belgium.

Vannitsen also won numerous lesser-known races in and around Belgium throughout the 1950’s and 1960’s, to include Six Days of Brussels with Rik Van Looy, Scheldeprijs in 1965, Giro di Toscana in 1958 and stage 1 in the 1958 Giro d’Italia.