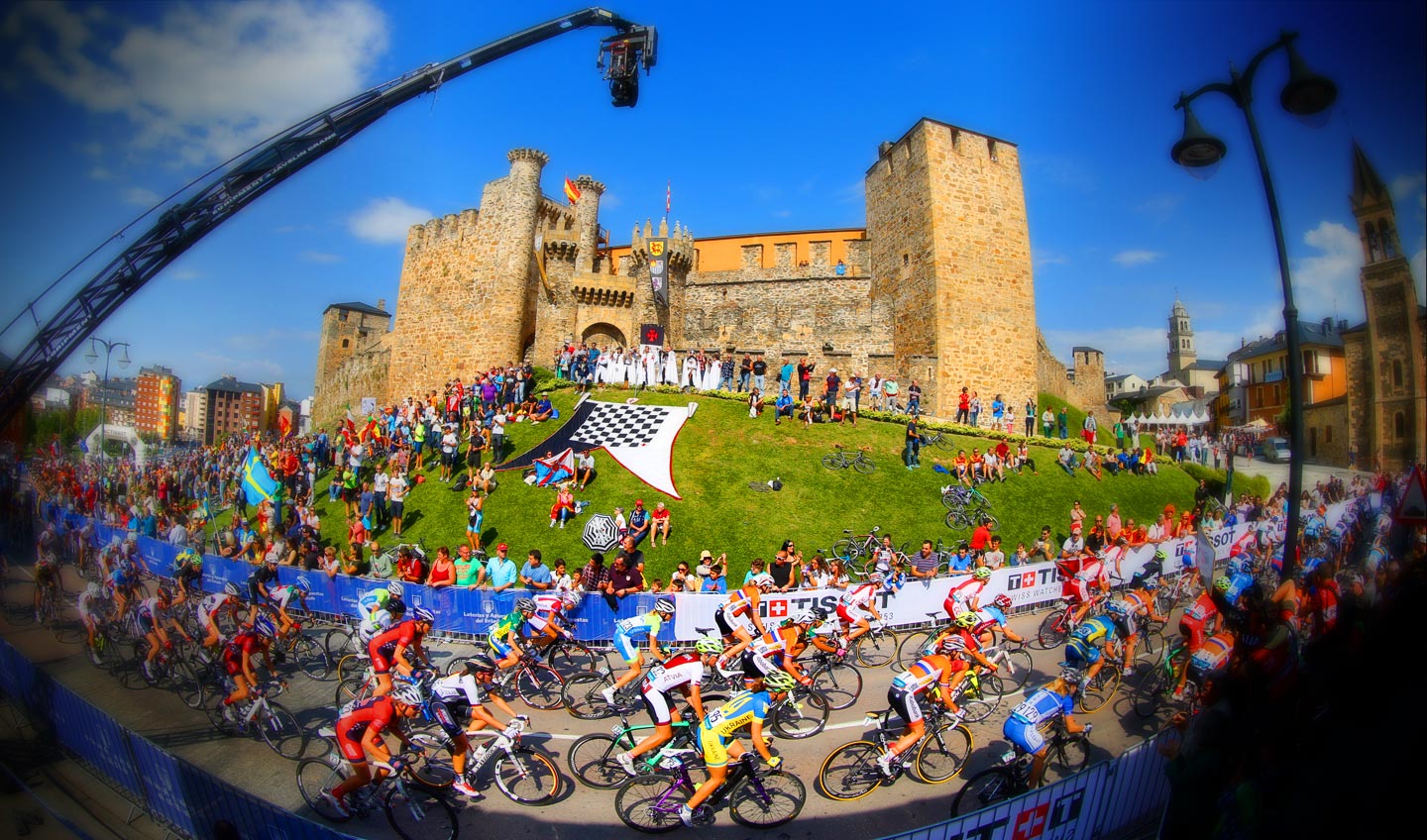 The recently launched women’s cycling initiative, Voxwomen, has turned to crowd funding as a means of getting their hopeful television series spotlighting women’s cycling off the ground.

According to Voxwomen, a major broadcaster has agreed to take on their project, however, they must first come up with their own pilot.

“A major TV broadcaster has agreed to take our show if we can produce a good pilot episode. We have got some fantastic ideas for the first programme, and have already funded the first part of filming… but we need to raise enough money to finish the pilot episode to show just how good women’s cycling on TV can be.”

Therefore, Voxwomen has taken to Kickstarter as a viable resource to cull the funding they need.

So, if you’re one of the many millions of fans who support women’s cycling (and you better be 😉 ), please check out their Kickstarter campaign and help out.

Earlier this year, we asked our Facebook friends whether they would like to see more women’s cycling on TV – the response was overwhelming.

So many people said it was about time that women’s cycling got more coverage that we started looking into making our own monthly magazine show to do just that!

Voxwomen has been up and running for just a short time – since the end of February we have covered women’s racing across Europe, interviewed some of the top international pro-cyclists, and our team have just come back from an amazing trip as marketing partners at the AMGEN Tour of California. We’ve gathered almost 4000 twitter followers, produced more than a video day, and had over 110,000 minutes of video viewed on our YouTube channel. Not bad for the first 3 months!

But now we need your help to get to the next step. A major TV broadcaster has agreed to take our show if we can produce a good pilot episode. We have got some fantastic ideas for the first programme, and have already funded the first part of filming… but we need to raise enough money to finish the pilot episode to show just how good women’s cycling on TV can be. Can you help us get there?

On March 31st we asked this question – “We want to know how many of you would love to see more women’s cycling on television!? If you do, tell us why…”

Here’s a sample of the responses:

Peta McSharry – ‘Because we are in the 21st century… need we expect anything less. Loving Voxwomen, thanks to Trek and Madison for opening up the world of women’s cycling. Onwards and upwards.’

Carol Mazie – ‘I am an avid recreational female road cyclist. While I enjoy watching coverage of the men’s events, I am always looking to watch the women’s cycling events. Women are tough endurance athletes and deserve equal media coverage. Additionally, it is so important for our daughters to see that men aren’t the only ones on bicycles worthy of media coverage.’

Stephen Fry – ‘We know the audience is there because 2.2million people watched the Women’s Tour in GB alone last year via 5 x 1 hour highlights programmes, but the only reason the race organiser was able to do that was because they got some sponsors to take a leap of faith with them.’

Guy Willets – ‘All the things that make cycle racing interesting/exciting/generally good to watch are as present in the women’s sport as they are in the men’s. Endeavour, endurance, skill, personalities, tactics, scenery, etc etc – all the same boxes get a tick’

Sue Challen – ‘Cycling is great to watch on TV and live and the women are smart, tactical, strong and already have passion ( you have to to keep doing what they do for little pay or recognition) so greater profile would reward them and improve our cycling too.’