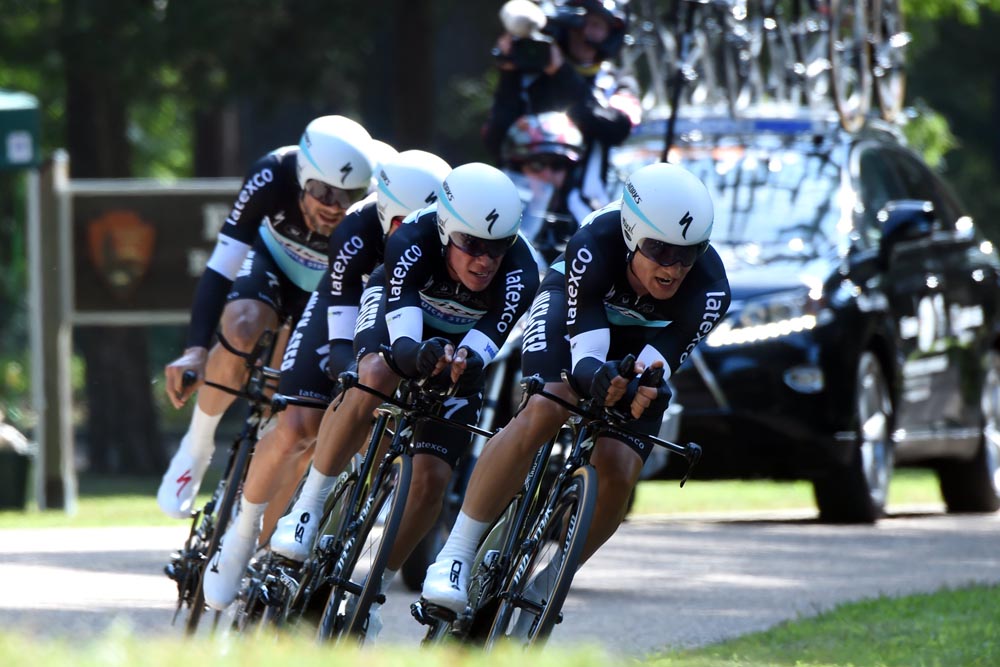 The 18 teams that make up the UCI WorldTour are set to boycott the Team Time Trial World Championships in Qatar.

In a surprise statement issued on Wednesday by the teams organization AIGCP, the 18 elite teams have announced to skip the most prestigious team time trial of the year.

“AIGCP informs that an overwhelming majority of its WorldTour members voted to skip the 2016 Team-Time-Trial World Championships in light of UCI’s unwillingness to offer fair and consistent terms of participation. This position was adopted at the July 1st AIGCP General Assembly and was ratified earlier this week after UCI failed again to address the demands of WorldTeams which are compelled under UCI regulations to participate in UCI’s TTT World Championships at their expense,” the statement reads.

It further explains their stance:

“This situation is highly irregular in the context of professional road cycling,

“The abovementioned terms of participation which exist nowhere else in the sport are undeniably abusive and reveal the abuse of power which UCI incurs in when it enforces them solely for the one road competition it operates. All WorldTeams are expected to skip the TTT World Championships until these abusive practices are abolished.”

If the boycott is enforced, it could leave the October event devoid of any WorldTour teams.

The decision to skip the event, was ratified by the AIGCP after it says it’s complaints to the UCI were ignored.

The issue surround the costs placed on the teams. WorldTour teams are obliged to attend all events on the top tier calendar along with the TTT, and are usually provided a ‘participation allowance’ by the organisers to cover some of the costs.

Teams are expected however to participate in the TTT at their own expense, something the group claims is an abuse of power by the sport’s governing body.

A statement from the group said “the governing body has passed exceptional legislation which solely favors [sic] the one road competition it owns and commercially exploits.”

The group says it won’t reconsider the decision until terms are revised by the UCI.