Wout van Aert to Race the Classics Next Season 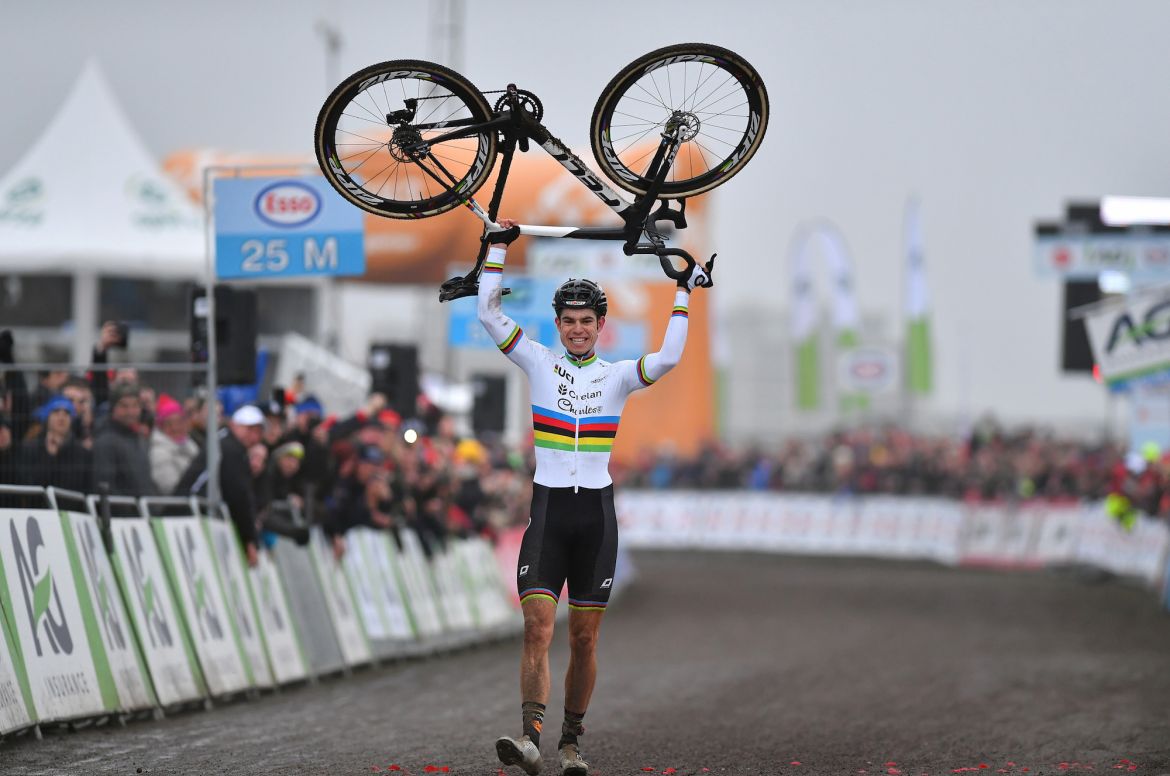 Reigning World Cyclocross Champion, Wout Van Aert, announced plans to shorten his cyclocross calendar next season, in a bid to open up a Spring Classics campaign and participate in such races as the Tour of Flanders and Paris-Roubaix.

Van Aert has previously voiced his desire to race in the Spring Classics, but the reduction of his cyclocross schedule to 30 races (compared to 42 during the 2016/17 season) is a new indication of just how serious his intentions might be.

Road racing is nothing new for Van Aert, who won the prologue of the Baloise Belgium Tour last season ahead of the formable Tony Martin, before going on to win the Classics-style race – Schaal Sels later in the year.

Van Aert current rides for the Verandas Willems-Crelan team, which features both a cyclocross and race squad.

Verandas Willems-Crelan is already scheduled to participate in the Tour of Flanders, and should the Belgian team be selected to participate at Paris-Roubaix, there’s a chance Van Aert will be chosen to ride in it.

However, speaking to the Belgian newspaper, Het Laatste Nieuws , his  coach Marc Lamberts offered thesis words, ‘I advised him to make a choice. Either he goes full for [the Classics], or he chooses to go a hundred percent for cross. Both is not an option anymore.’