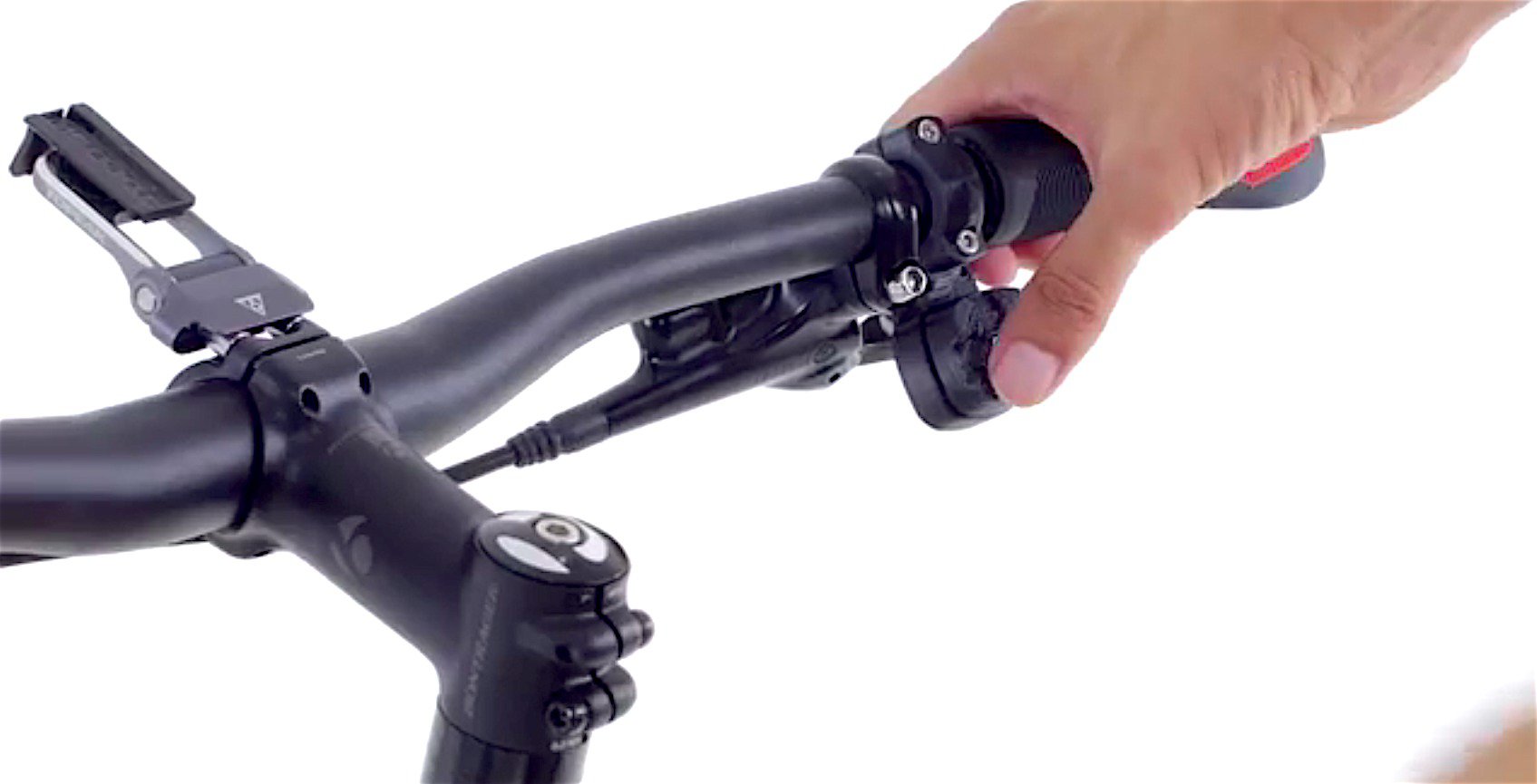 After officially breaking cover during this year’s Interbike Show, XSHIFTER has undertaken a vigorous crowd-funding campaign as a means of getting its revolutionary product into full production.

According to its inventor, former SRAM engineer Paul Gallagher, the XSHIFTER installs in minutes and it can convert any groupset into a wireless drivetrain. Moreover, you can even mix brands of components if you like.

Gallagher says, “it’s a relatively simple and inexpensive device, so my hope is that this invention will allow all cyclists to experience the benefits of electronic shifting. I’ve been testing prototypes for months, and so far it is working perfectly. My feeling and the feeling of others in the industry is that this is a revolutionary device that will have a large impact on the bicycle market.”

“Companies design their products to lock you into their equipment ecosystem and I don’t think that is fair to the cyclists. With XSHIFTER you can mix and match gear sets from any brand and adjust the precision in minutes, you really can’t do that with other equipment out on the market right now,” Gallagher added.

XSHIFTER uses a battery powered servo driven motor that easily attaches to the frame, along with flat-bar shifter which acts as a cable actuator to change gears via a wireless Bluetooth protocol which is compatible with both iOS and Android smartphones, as well as other devices, for easy setup. Furthermore, Gallagher says, the XSHIFTER’s removable, USB rechargeable battery can last up to 10,000 shifts.

So what about us roadies?

XSHIFTER can work with drop handlebars as well. However, the remote lever needs to be mounted somewhere on the handlebar also.

“In addition to bringing enhanced speed and precision to any bicycle with mechanical derailleurs of any brand, the XSHIFTER system offers a range of electronic smart shifting functions,” says the company. “You can use your iOS or Android smartphone to wirelessly configure the XSHIFTER for a variety of smart shifting functions. All shifting is controlled with one hand using a customizable remote that is attached to the bike’s handlebar’, Gallagher says.

In addition, “XSHIFTER’s semi-auto mode is one of three smart functions shipped with the product. The mode allows you to shift through the front and rear derailleurs with the press of a button. It is like an automatic transmission for bikes.”

To learn more about XSHIFTER and the company’s current crowd-funding campaign, you can visit their Kickstarter camping here.