Yamaha to Launch New Range of Electric Bicycles for the U.S. Market 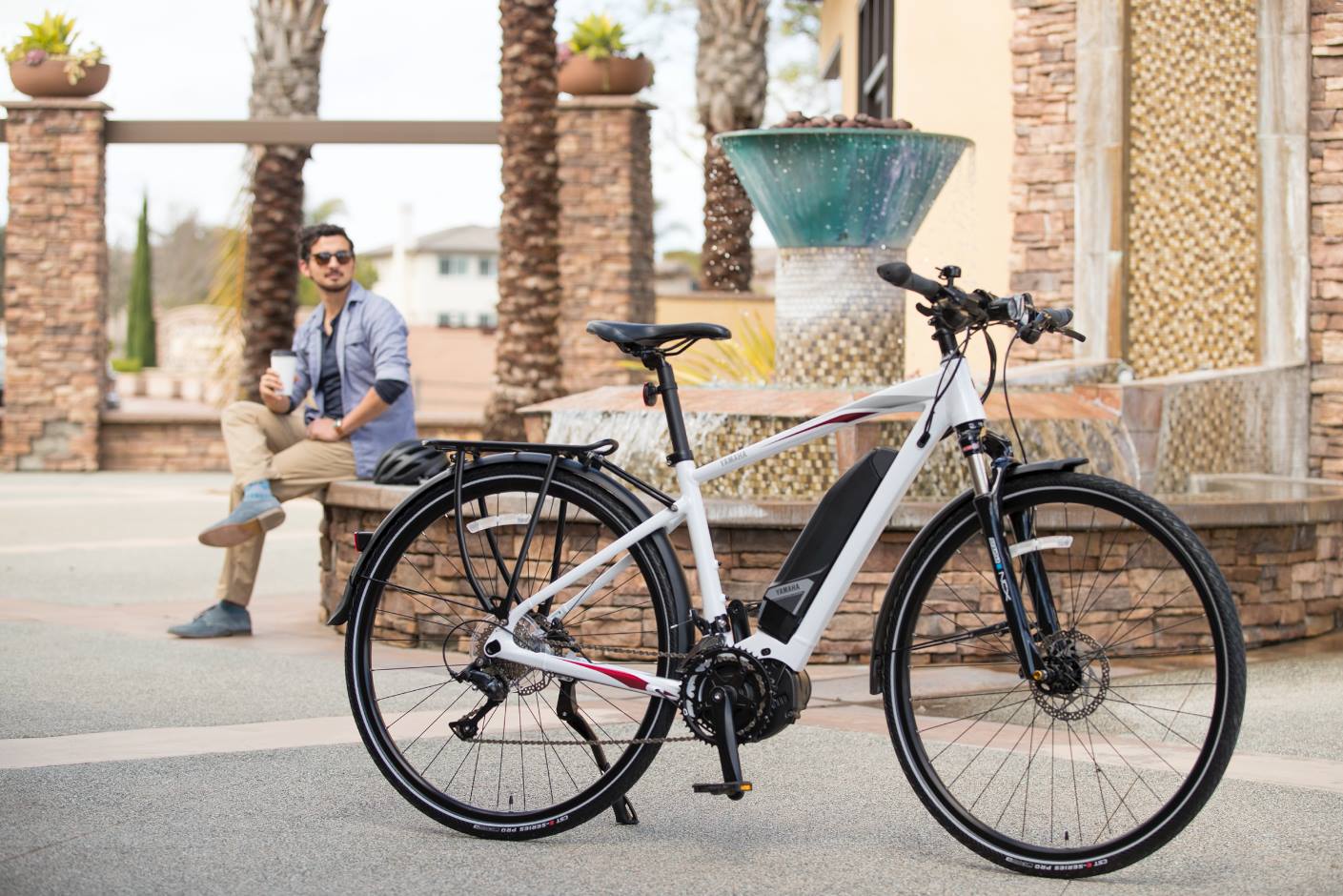 Americans can now have an electric bike to go along with their Yamaha motorcycle or piano, as the Japanese manufacturing giant has announced the launch of a new range of eBikes for the U.S. market consisting of the CrossConnect, CrossCore, UrbanRush and YDX-TORC

“Yamaha’s bicycle design heritage results in one of the most comprehensive approach to matching the behavior of the motor in alignment with the rider’s body position on the bicycle,” said Drew Engelmann, Yamaha’s Power Assist bicycle group sales and marketing manager.

“Yamaha’s e-bikes strike the best balance of modern e-bike styling with maximum comfort and superior handling. It’s our history of making e-bikes for 25 years that has given our design team firsthand knowledge and experience that no other brand possesses in this market, and we are excited to be bringing a ride experience that is unlike any other to the US riding community.”

The CrossCore and CrossConnect are powered by Yamaha’s PWSeries SE motor, which has four levels of support: ECO+, ECO, STANDARD, and HIGH providing 70Nm of max torque and cadence support up to 110 rpm.

The Yamaha’s PW-X motor on the YDX-TORC e-mountain bike features five power levels: ECO+, ECO, STANDARD, HIGH and EXPW, wherein the first four modes deliver 70Nm of max torque with a cadence support of up to 110 rpm, while EXPW increases the maximum torque to 80Nm and rpms up to 120.

All of Yamaha’s Class 1 e-bikes come with the company’s own Triple Sensor System, which measures the rider’s pedal-torque, bicycle speed, and crank arm cadence with precision, frictionless and thousands of times per second.

In addition, all models feature a 500 Wh Lithium-ion battery with 36V output that recharges in just four hours.

According to Yamaha, the new bikes will reach these shores this summer, with prices ranging from $2,400 to $3,500.

On another note, it’s a little-known fact that Yamaha produced the world’s first electric-assisted bicycle back in 1993, and has since produced more than 4 million drive units and sold more than 2 million power assist bicycles.