Yorkshire is ready for a novel UCI Road World Championships 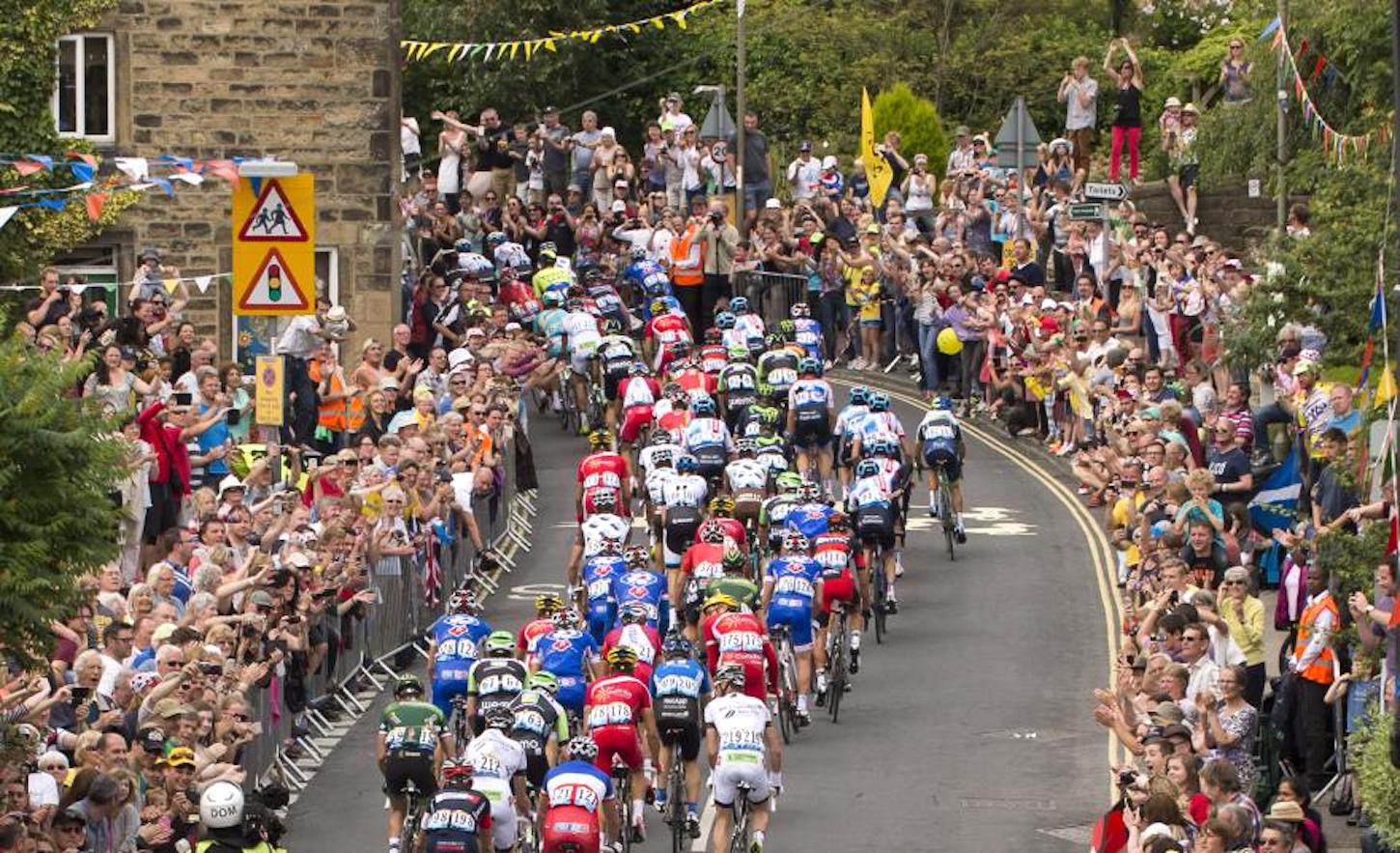 The UCI Road World Championships taking place in Yorkshire, Great Britain, from September 22 to 29 will feature two novelties: a team time trial mixed relay with teams formed of men and women, and Elite races in a format of the Classics… but even longer.

“We expect an absolutely extraordinary popular infatuation for the UCI World Championships,” explained UCI president David Lappartient on the penultimate stage of La Vuelta a España. “For many years we have been witnessing a strong development of cycling in Great Britain. The Grand Départ of the Tour de France in Yorkshire and the Tour de Yorkshire have met with huge success. I’m convinced that it’ll be something incredible for the UCI to have the World Championships in Yorkshire.”

The then Chief Executive of Welcome to Yorkshire, Gary Verity, dared to announce that his organization would deliver the “greatest of all Grand Départs” of the Tour de France in 2014. Looking back, the event is still regarded as such. The teams’ presentation in the indoor stadium of Leeds was a sold-out spectacle and the roads were packed with millions of enthusiastic people. The local authorities expect the Tour de France to return to Yorkshire within five years – and possibly as early as 2022 – but in the meantime, the legacy has taken the form of an annual stage race, the Tour de Yorkshire that also attracts more than two million fans in early May. The fantastic crowds in Yorkshire make it the place to be for the world’s top cyclists.

“Yorkshire is also the perfect place to launch the team time trial mixed relay because there will be a lot of people watching,” Lappartient continued. “I believe it’ll be historical to unite men and women in the same competition for the first time. The right formula has been found. The interest from the riders is very high. Cyclists want to take part in this new event. As it’s the first edition, we’ll have to find our feet. I thank Yorkshire for accepting to feature this new event on the first Sunday of the competition’s schedule. The whole week of racing will cover two weekends and the first Sunday is very important. British people are excited about the TTT mixed relay.”

Eleven events will take place over the course of eight days, including individual time trials and road races across the different categories for men and women on the hunt for the prestigious rainbow jerseys.

“The course for the Elite road race will also make it a unique event,” Lappartient added. “It’s slightly different from previous years. Usually, it’s mostly a circuit race. That’s the DNA of the UCI World Championships. This time around, we moved away a bit from this. The main part of the race is a traditional road race and only a small portion is on the final circuit. We’ll come back to circuit races in the future but next week, we’ll visit Yorkshire, which is not a flat region, as some will discover. The racing will also be a bit longer than usual. For the men, 285km are on the menu. Adding the 13km neutral zone, it’ll make it almost 300km. It’s not just another race. Riders will be worn out due to the big distance.”

Whether the winner is Peter Sagan, Mathieu van der Poel, Alejandro Valverde, Julian Alaphilippe or Philippe Gilbert – the quintet touted as favourites – or an underdog, the UCI World Champion crowned in Harrogate will stand out for overcoming such a long distance. The fastest will be crowned one week after men and women share a joint title for the first time ever in the history of cycling.