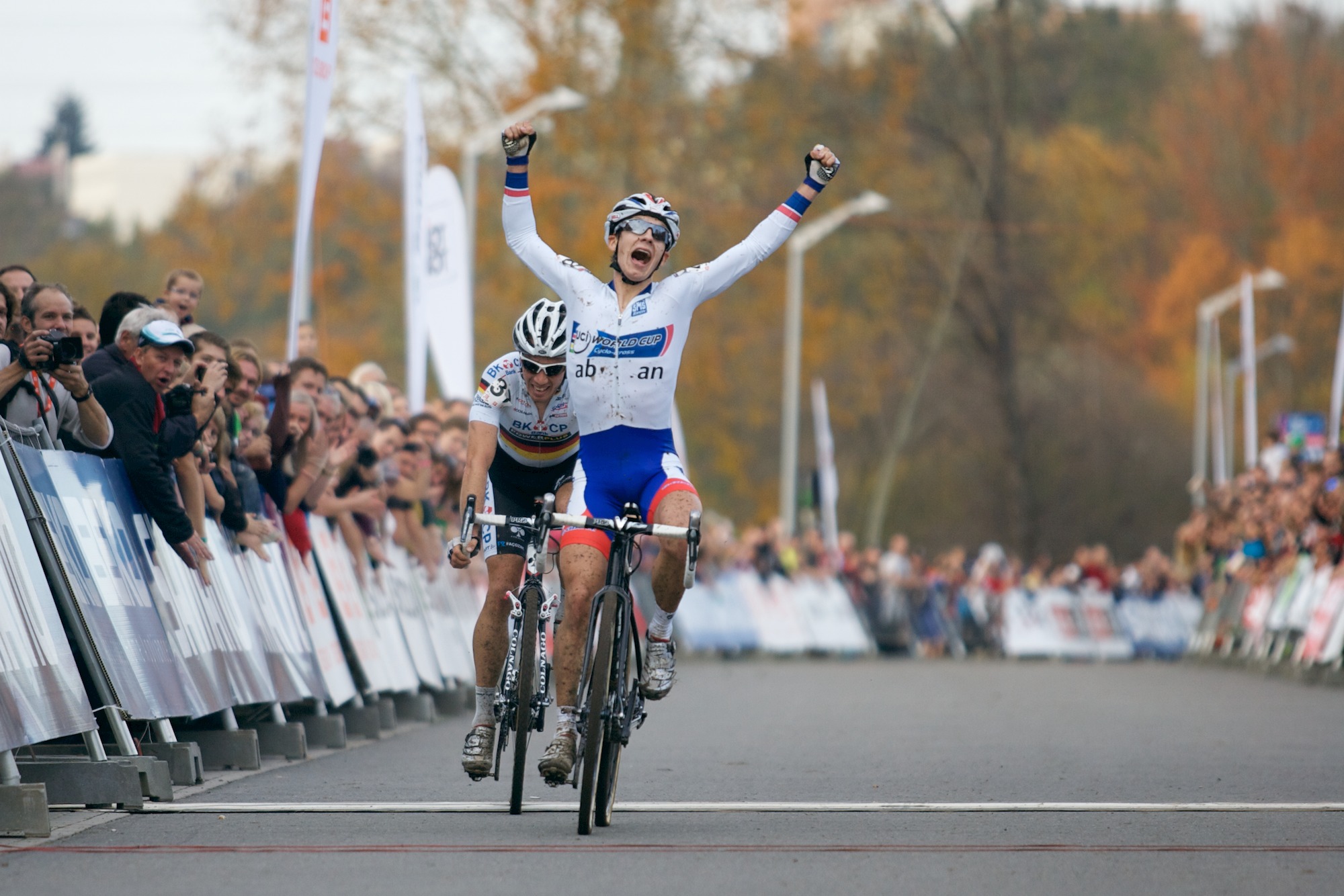 With two world titles to his name in the Under-23 ranks, Team Giant-Alpecin rider Lars van der Haar came into the 2015-2016 cyclocross season with a handful of big goals. He has already checked off a couple of these—a win at the Valkenburg World Cup and the title of European champion—and the 24-year-old now has his sights set on the upcoming world championships in Belgium. In this video Lars talks about his rivalry with the sport’s top young stars, and what he hopes to accomplish this year and into the future.