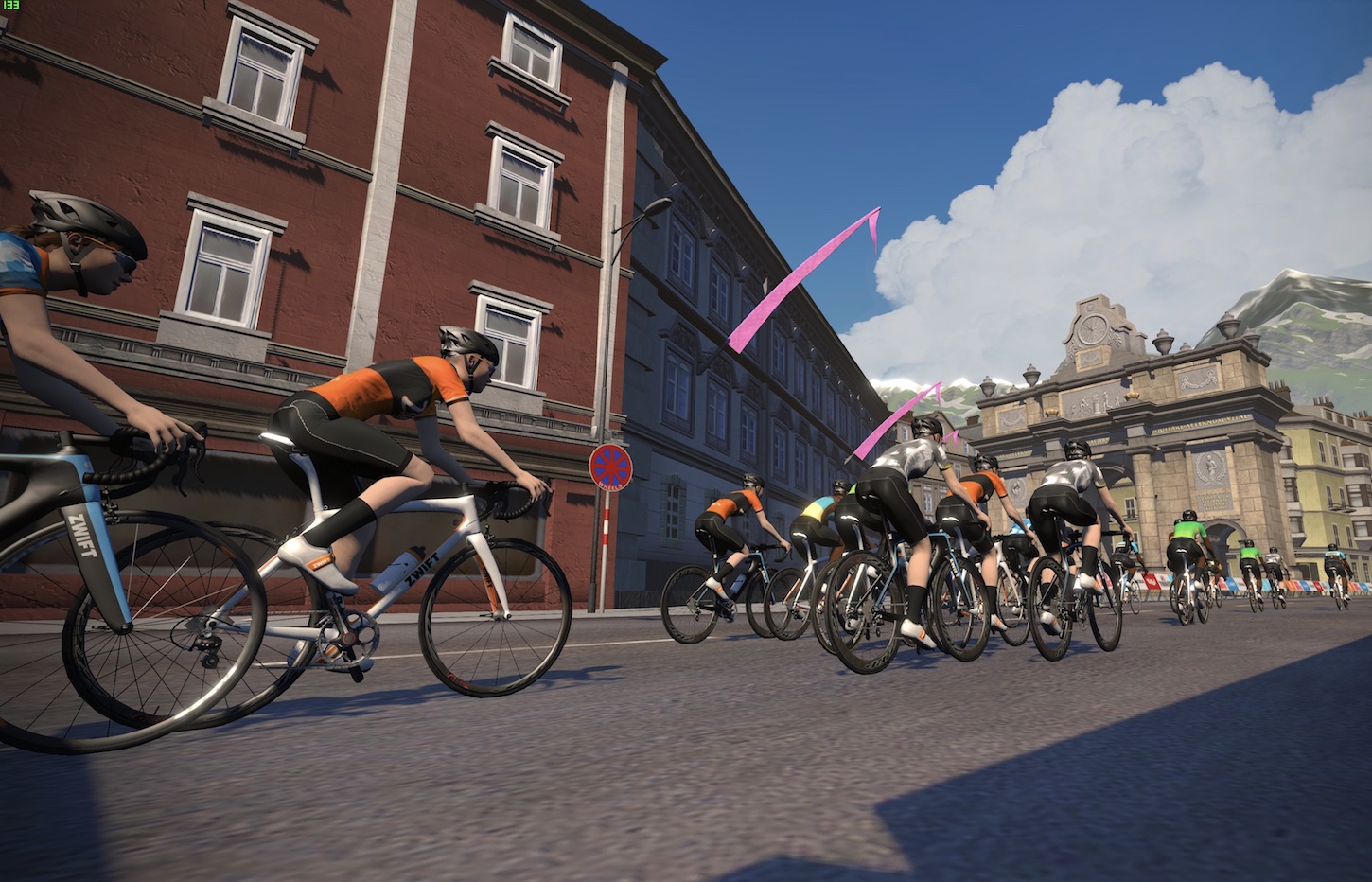 The virtual training platform, Zwift, has reportedly raised $120 million toward its expansion into the eSports market. And, now that cycling’s governing body, the Union Cycliste Internationale (UCI), has made its intentions clear about getting involved in the eSports segment, with plans to create an eSports world championship, the emerging area of virtual racing is set to explode.

As a result, Zwift co-founder and CEO, Eric Min, has predicted that cycling is poised to become “the first true eSport”, and that his company would be at the vanguard of this new market.

“With this significant investment, led by Highland Europe, Zwift is now more than ready to propel the business forward by providing innovative offerings that are greater in breadth and depth,” he said.

“In 2018, more than one third of the Tour de France peloton were Zwifters. With that support already in place, we are in the unique position of being able to combine affordable physical endevour with video gaming technology, ultimately setting the stage for us to become the first true eSport of its kind.”

“We’re not here to compete with pro cycling as we know it, we’re here to deliver new energy, entertainment, audiences and commercial partners to pro cycling,” he continued.

“We want to create a new sport within a sport. Don’t expect to see first across the line stage racing, Zwift is going to turn into a battleground for pro cycling teams and deliver a truly gamified experience which will be shared with our subscriber base globally.”

“I personally believe Zwift will play a leading role in the future of professional cycling.”

Esports is a rapidly growing industry. This year Amazon-owned Twitch announced a two-year deal to stream Activision Blizzard Inc.’s Overwatch game, worth an estimated $90 million, while software giant SAP SE has been sponsoring esports to reach potential hires. The world championship finals of League of Legends this year featured two squads battling it out at a 50,000-seat stadium in the South Korean city of Incheon.

Zwift’s funding round was lead by Highland Europe, a venture capital firm based in London, where the startup also has an office. True, a London-based investment firm that specializes in backing retail and consumer brands, and Causeway Media Partners, a Silicon Valley and Boston-based company that invests in sports-related technology and media, also participated.

In addition to creating an eSports league, Zwift plans to expand its current offerings for indoor trainers, and introduce more products in local languages.

Currently, Zwift has users in 150 countries, but is available only in English.

“Creating additional opportunity for sponsors to get exposure and providing the athletes further training and competition opportunities at a time of year, from late-winter to early-spring, when there are few outdoor road race, is great for the sport.”

Cycling enthusiasts have been enjoying the California-based company’s simulated training programs since its introduction in 2014, allowing them to train and compete against others in a virtual environment.

The new funds will also be used to increase Zwift’s KISS Super League, which is the formation of a competition series involving the participation of four professional cycling teams.