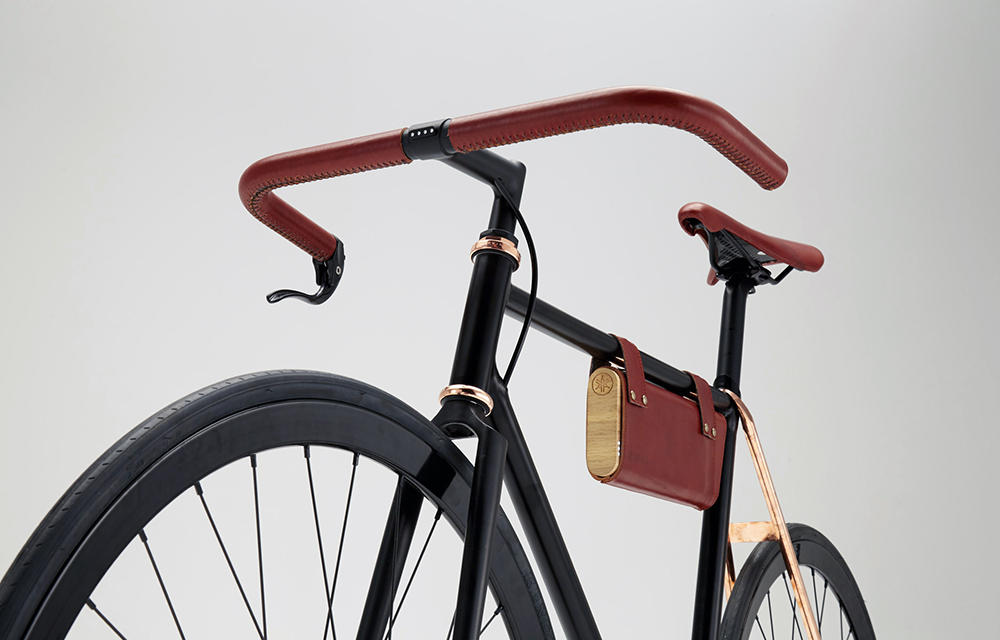 0+/-0 ebike project is the creation of Yamaha’s senior designer, Jose Gonzalez, who decided he could take the simple principles of physical power input and output, and incorporate into an ebike concept that was not only capable of its own power generation, but could harness a useable power source that was also portable.

Once charged, the bike’s battery pack can be removed and used to power such every day necessities as a laptop computer, to even a guitar amp.