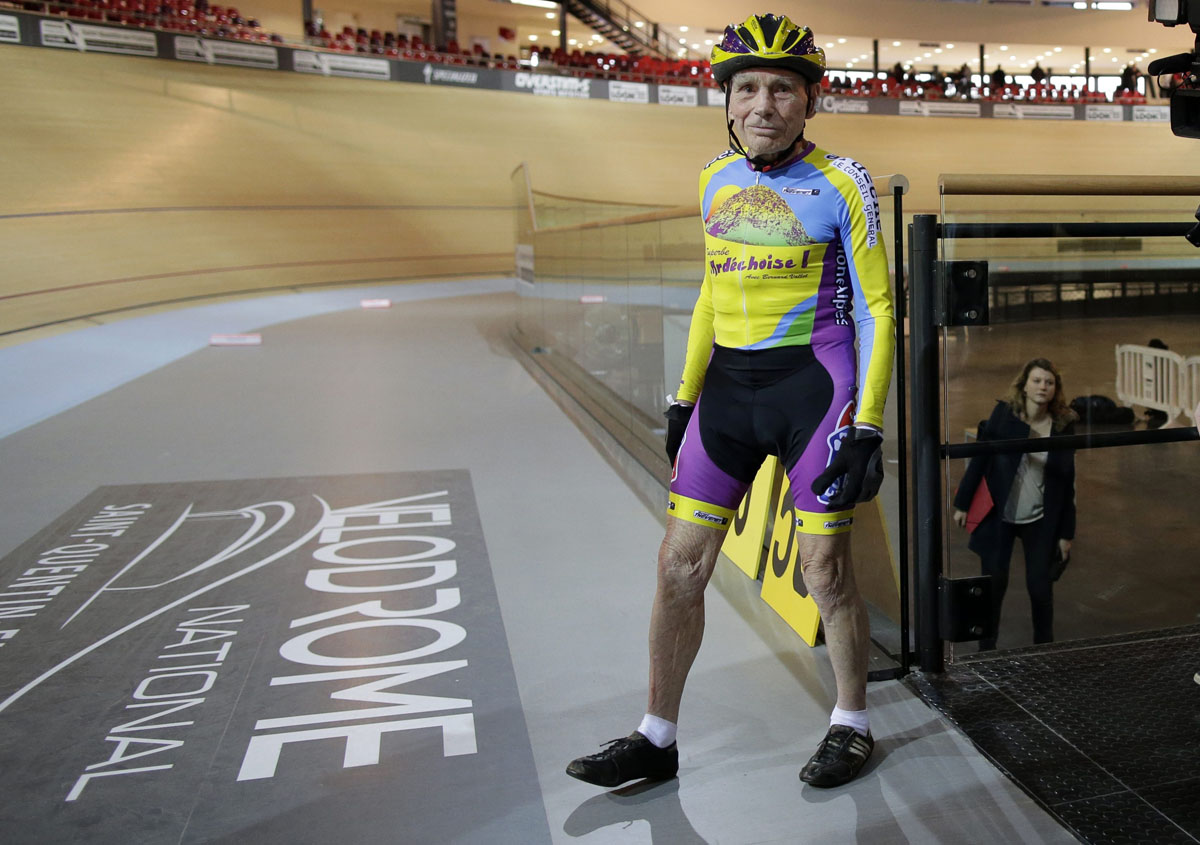 104-year-old French cyclist, Robert Marchand, who holds the world record for his age group in Hour Record, was named by researchers as the world’s best athlete over 100-years-old.

Using the same methods used to study how age effects athletic performance in elite athletes, scientists at the University of Burgundy, Dijon applied the same research on athletes over the age of 100.

They did this by comparing each with the current world record holder for their discipline. Though their initial investigation focused on athletes over the age of 40, the team decided to apply their methodology on the world’s best 100-plus year-old athletes.

In the case of Marchand, he won the Hour Record in his age group after covering 26.93 kilometers in one hour.

Studies have shown that top athletic ability can be maintained until around 35 to 40 years of age, with performance decreasing by about 10 to 15 percent per decade.

However, Marchand has declined much more slowly, corresponding to an age-related decline of less than eight percent per decade for more than 60 years.