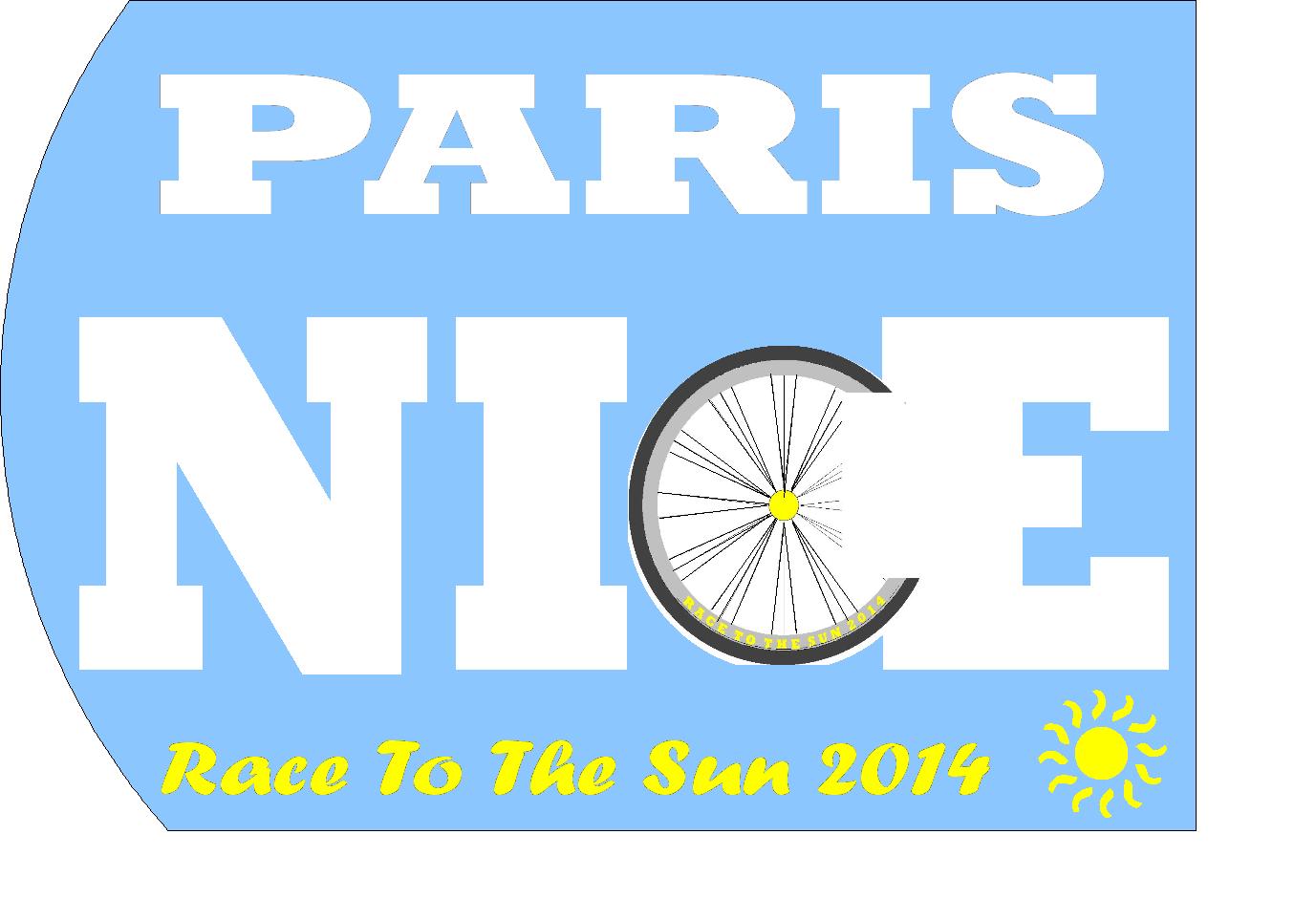 Kristoff was the strongest

Alexander Kristoff (KAT) is the fastest sprinter in this Paris-Nice so far. The Norwegian surged in the finale to outgun his rivals and comfortably clinch the 196.5-km first stage of the Race to the Sun, his fifth victory of the season. Kristoff was a little too fast for Frenchmen Nacer Bouhanni and Bryan Coquard, who had to be content with podium places on this long and sometimes sluggish ride marked by the crash of Tom Boonen, forced out of the race with a broken collarbone.

The race started without Frenchman Geoffrey Soupe (COF), regular lead-out man for Nacer Bouhanni, who gave up sick. With the only climb of the day, Cote de Bel Air, located only 3 kms after the start, action started from the gun and France’s Jonathan Hivert (BSE) was the quickest to tackle the ascent and take the four points on offer as well as the first polka-dot jersey in this edition. Hivert went on just long enough to win the first intermediate sprint (km 19) before being chased down at kilometre 33.

Delaplace and Voeckler lead the way

In the sprint, John Degenkolb (TGA) and Michael Matthews (OGE), the two best placed sprinters in the GC, made their ambitions clear by clinching one and two seconds respectively, to move within reach of the overall lead.
Five kilometers after the junction, Hivert’s team-mate Anthony Delaplace surged in turn, only to be joined at kilometer 39 by Thomas Voeckler (EUC). The peloton, riding sluggishly, happily let them go and the pair held a lead of four minutes at kilometre 50. Their maximum lead reached 6:10 after 100 kms.

The chase, mostly led by Etixx Quick Step riders, played cat and mouse with the two escapees and went under the minute in front of the Chambord castle. Some 17 kms from the finish line, one of the main protagonists for a final sprint, Tom Boonen, crashed heavily and stayed on the tarmac. He was forced to give up with a broken left collarbone.
The second intermediate sprint was taken by Delaplace ahead of Vockler, Geraint Thomas (SKY) going for the third place.

The two escapees tried boldly to accelerate in the finale but the peloton, at once caught off-guard, reacted and reeled them in with 1.5 kms to go. The Orica Greenedge and Giant Alcepin trains took shape but there was nothing to do against Kristoff, who took Bouahnni’s wheel and surged in the last stretch to add new laurels to the ones collected in Qatar and Oman.