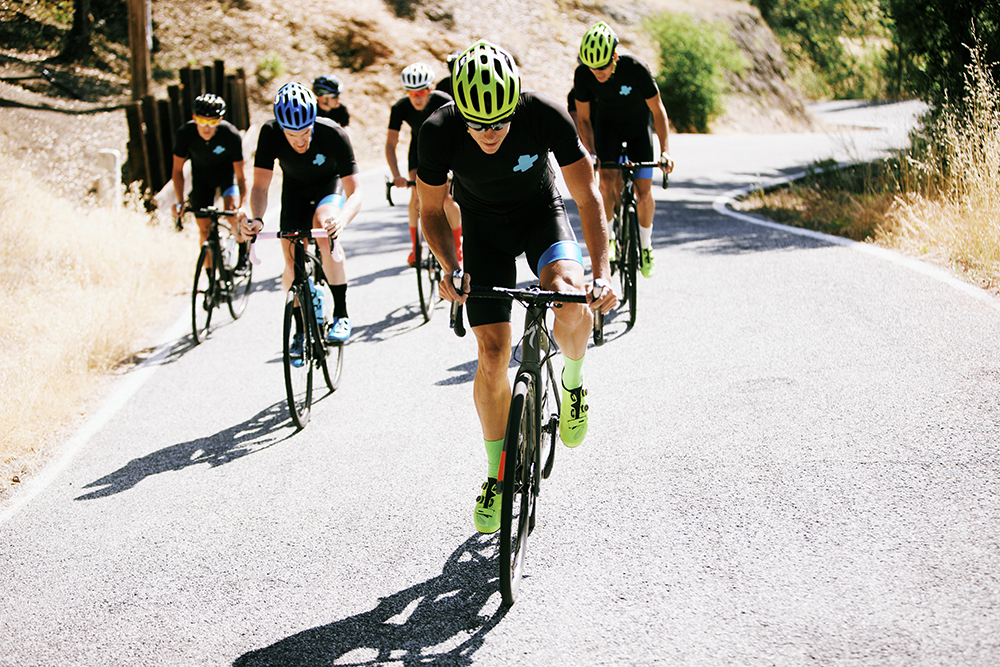 Inspired by the sport of professional rally car racing, Deux North took a special group of riders to the Rally de Catalunya in Spain for Hunt 5.

In Salou, they met one of the world’s best drivers, Kris Meeke, and recorded his story of passion and adventure. Traveling along the route of the World Rally Championship, from Barcelona to Valencia, Deux North ran into some of the most beautiful places on earth, as well as some interesting surprises and setbacks.

It was Kris’ story that inspired Deux North’s hunters over their four-day trip and to this day. This is Hunt 5, as told by World Rally Championship driver, Kris Meeke, and Deux North’s Hunters.