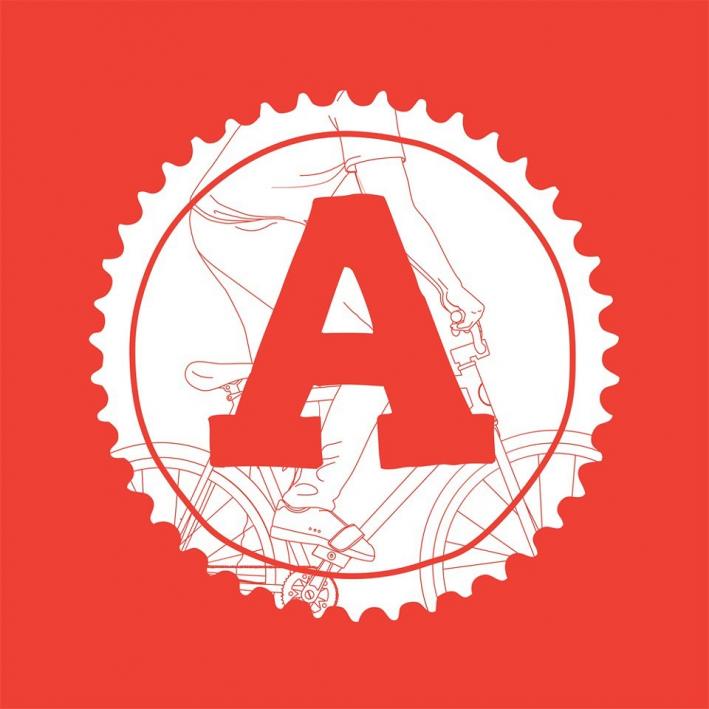 ARTCRANK BRK is pop-up art show featuring handmade, bike-inspired posters, limited edition prints by local artists, which are only available at the show.

The event takes place on Wednesday, August 19, at the Old Masonic Hall in Breckenridge, Colorado – from 7:00pm to 10:30pm. Admission is free.

“We’re proud and thrilled to announce the artist roster for ARTCRANK Breckenridge 2015. The Colorado artists and designers listed at right will create handmade, bike-inspired posters for this year’s show, which will will kick off with an opening night party on Wednesday, August 19 at Old Masonic Hall, a new multi-purpose arts facility in downtown Breckenridge. Each poster will be a limited-edition print, with 40 copies available for purchase, says ARTCRANK.

Posters will remain on display and for sale through Monday, August 31.