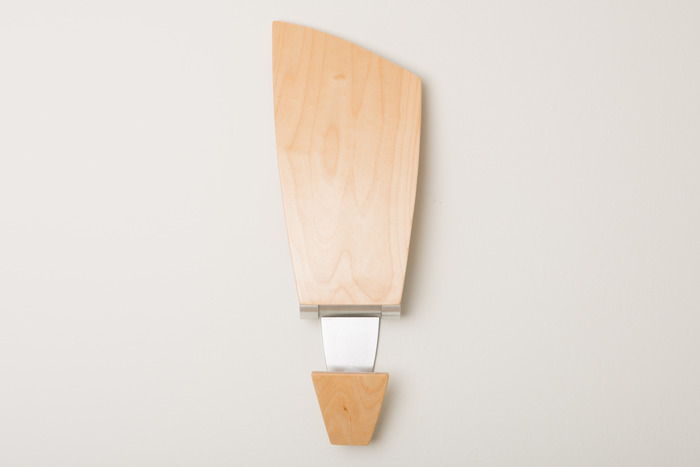 The Optum-Kelly Benefit Strategies team reveled in victory yesterday, as two of it’s riders, Jeremy Durrin and Crystal Anthony, swept the men’s and women’s races during day 2 of the 2013 Baystate cross event in Sterling, Massachusetts.

In the women’s race, Anthony attacked early on in the muddy course, opening up a substantial gap over the field. Arley Kemmerer led the chase, along Maureen Bruno Roy.

Kemmerer worked her way up to Anthony and the two battled until a series of last-lap attacks finally set the Optum rider free to take the win.

In the men’s race, Durrin proved victorious over the unstoppable Jeremy Powers.

Similar to Anthony, Durrin established a gap over the field early on, while Powers et al pursued in earnest. However, at one point Powers was able to set off on his own in pursuit of  Durrin.

However, despite slowly making his way up to the leader, Powers was never able to close the gap.

Curtis White commenced a last minute surge during the final lap to score a third place finish on the podium.