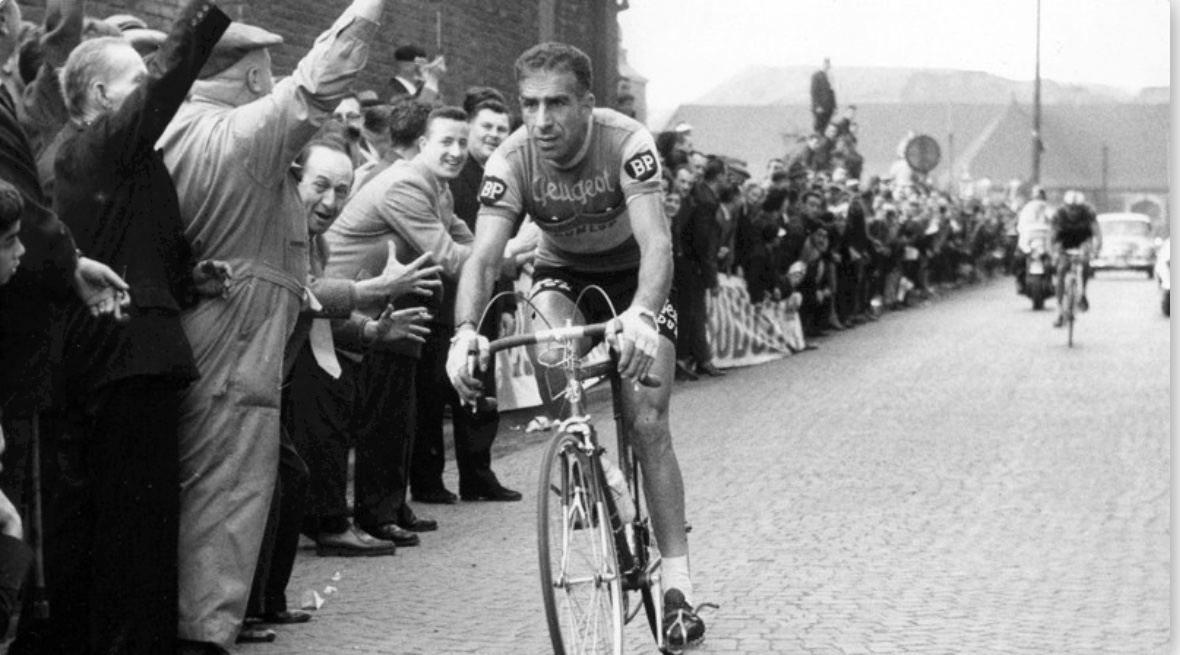 The Belgian rider is best remembered for winning the 1960 Paris-Roubaix Classic in front of Tino Sabbadini of France and Miguel Poblet of Spain.

That same year, Cerami also won the La Flèche Wallonne Classic, and stood on the podium of 1960 World Championship Road Race alongside Rik Van Looy of Belgium and Andre Darrigade of France, after finishing in third place.

In addition, Cerami became the oldest rider to win a stage in the Tour de France, after claiming stage 9 of the 1963 French Grand Tour at the age of 41.

Other notable victories in Cerami’s career included, winning the 1954 Ninove, the 1957 Tour of Belgium, both the 1961 Paris–Brussels and Brabantse Pijl races and stage wins in the 1958 Tour de Picardie and 1959 Tour de Luxembourg.

Cerami retired from racing in 1963.

Since 1964, Belgium has held a race in his honor, the Grand Prix Pino Cerami, which takes place every year.