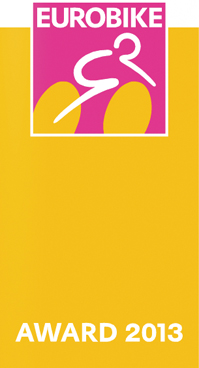 The entries were evaluated in the following categories: