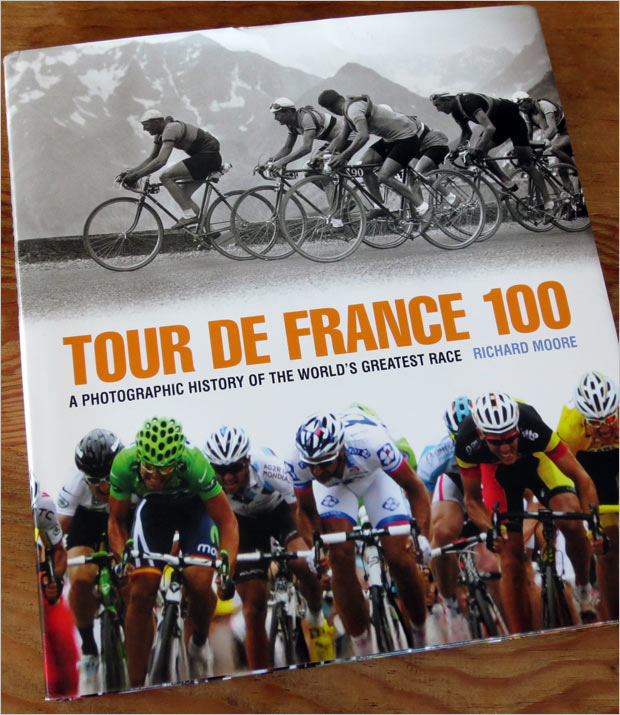 Jack Beckinsale nearly stole the NSW Grand Prix title when he drove off the front with over a lap remaining, and opened up a small gap over  the field – in turn holding off some of the biggest names in Australian cycling at Wollongong in the final round of the 2013 series.

Renshaw finished third and the ever-impressive Thomas Palmer crossed the line a close fourth to once again finish on the podium in overall third place.

The 54 laps of the 660 meter Wollongong circuit was a great race with aggression from the outset.

The Internationals, who have dominated proceedings in the past, could not believe the great strength of the domestic scene and it was, on many occasions, the riders that have developed under the successful Subaru NRS program, who dominated much of the early proceedings.

With 15 laps remaining it seemed that a substantial break may have been a winning move but Chris Sutton (Team Sky) and Mark Renshaw displayed the speed and power gleaned from years in the professional ranks to bring the two groups back together in only two laps ensuring a big bunch sprint.

Beckinsale made the perfect break after an aggressive ride and the talented time trialler who has medalled at National titles always looked a chance of victory.

The television coverage of the racing was brilliant with the cyclists enjoying what must be one of the most spectacular courses in world cycling.

Caleb Ewan, who started his career with the Illawarra Academy, felt at home and was delighted with his overall win.  Ewan is fast becoming renown not just for his incredible fast finish but his aggression and toughness over any kind of terrain.

Chris Sutton, a dual Grand Prix winner in 2010 and 2011, was happy with his form and placed fourth overall after picking up eight place in the Wollongong event.

Ryan McAnally from Data#3 Cisco Racing was next best overall having finished fifth in both races.

The Women’s event was also an aggressive affair with several riders having to overcome and early fall to continue on in the event.  Wiggle Honda star rider Charlotte Becker and Joanne Tralaggan were two of the cyclists that crashed with Becker cracking her helmet before remounting the bike.  All of the cyclists rejoined the race before some aggressive riding saw the field break into two.

Rochelle Gilmore, the remarkable racing sports director – was like a chess master on the day and ensuring the right people were in the breaks to maximise the possibilities for Wiggle Honda.

It worked on the very first day when they claimed all three placings with a remarkable win by Lauren Kitchen, but the talented Port Macquarie cyclist was playing second fiddle on Sunday when her team-mates Peta Mullens and Charlotte Becker broke clear along with defending champion Sophie Williamson from New Zealand, Sarah Roy from Roxsolt Sydney Uni, and Kate Finegan from Specialized Securitor.

The group eventually lapped the field with the exception of Emma Viotto with the main bunch sprinting for their minor placing with 5 laps remaining with Lauren Kitchen recording two valuable points finishing just ahead of Loren Rowney and Kimberley Wells, both from Specialized Securitor.

The circuit at Flagstaff Hill, Wollongong is located on the coast and is bounded by Wollongong and North Wollongong beaches, the ocean and the boat harbor. It is one of the most spectacular circuits in cycling and has hosted events as far back as the Tooheys Criterium series in 1985, with Ed Shurer defeating Stephen Hodge in a photo finish.

Wollongong City Council has undertook extensive work to prepare the circuit for racing and there would be very few locations in Australia that could match the backdrop and wonderful vantage spots for the spectators.

It was a feature on the Commonwealth Bank Cycle Classic from 1986 to 2000 and produced some great racing with outstanding support from the Illawarra region.

The 660 meter egg shaped circuit is smaller than the original circuit but will be interesting for the competitors climbing towards the lighthouse in the back straight before negotiating a sweeping down hill bend into a flat finish straight.

A chicane in the back straight is certain to create some great action for television and add to the excitement of the event.  The majority of the circuit will be up to 8 meters wide, a luxury not always afforded to grand prix style racing.