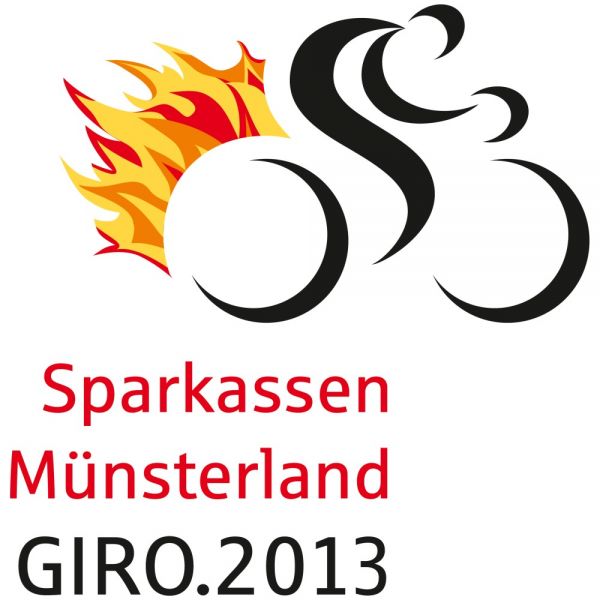 For the second time in his career, Jos van Emden proved the strongest in the Sparkassen Münsterland Giro. The Belkin Pro Cycling Team Dutchman joined an escape and broke free in the final kilometer.

“Winning is always nice,” he said, “but to win a race for the second time is extra nice.

Van Emden decided to take his chances and to go for an all-or-nothing attempt in the final. “During the race I felt that if I saved my forces for one attack I would have a chance. I knew that three guys were faster than me in the first group, so the decision was easy: I had to attack. I accelerated out of fourth position. I saw Iljo Keisse (Omega Pharma – Quick Step) trying to follow my wheel but apparently I was too fast.”

His 2007 victory gave him extra motivation. “When we crossed the finish line for the first time, my win from six years ago crossed my mind. That was a good feeling. During the race Robert Wagner told me that I looked strong and that gave my confidence a boost. That was the moment I really started to believe something was possible. The fact that I actually ended up winning is great. I’m a happy man.”

A real battle took place on the German road today. Groups of riders constantly tried to break free from the bunch. In every move, a Belkin Pro Cycling Team rider was present.

“Tom Leezer was the first who tried. He was upfront for a long time but eventually caught by the peloton. That was the moment that we took over the initiative,” said sports director Erik Dekker. “The riders broke the pack in several echelons. At one point, we had eight riders in a echelon of 11. When it all came back together, Moreno Hofland went on the attack. When he was reeled in, Jos gave it a go and stayed away. The guys were very motivated and really wanted to make the race. I’m very satisfied.”