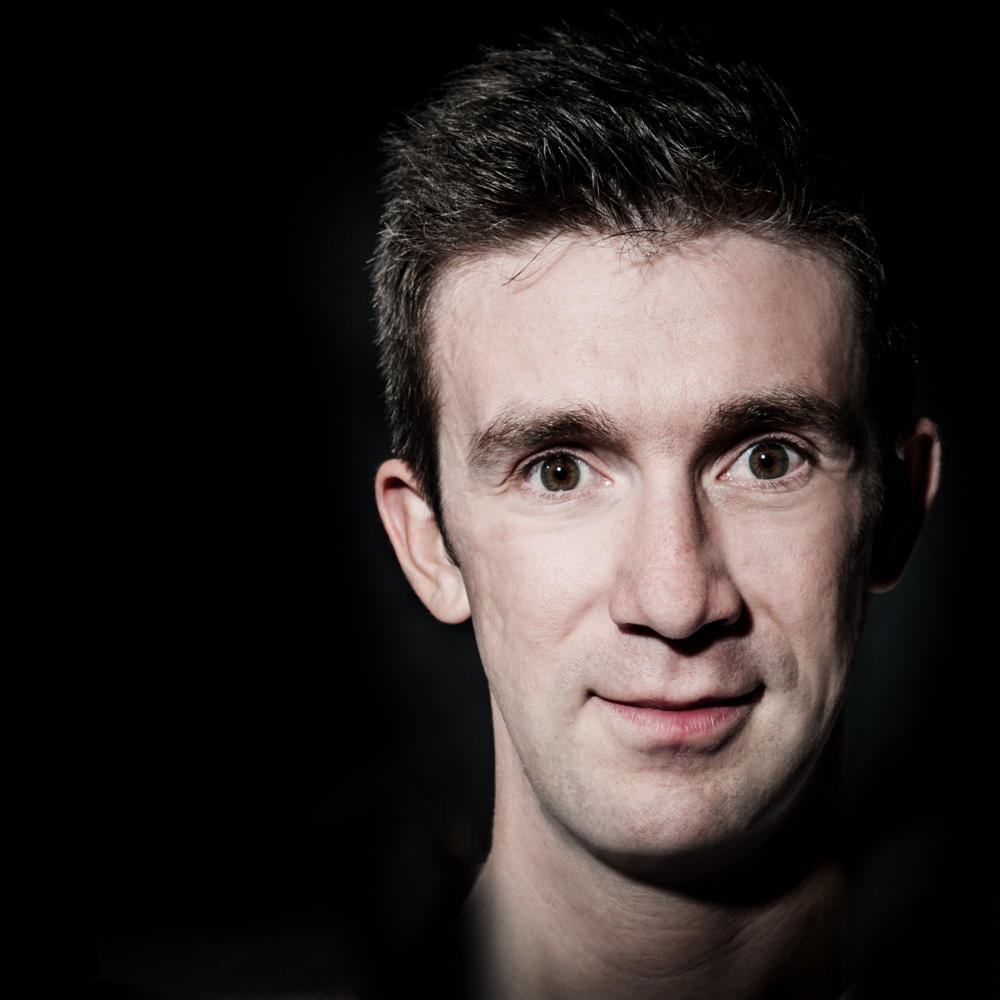 Thierry Hupond soloed to victory in stage 4 of this year’s 4 Jours de Dunkerque today, along with his teammate, Nikias Arndt – making it a 1-2 finish for Team Giant-Shimano.

Hupond and Arndt attacked from a reduced lead group in the latter part of today’s stage, to bridge across to the breakaway. From there, Hupond  went on alone to take his first win of the season for Giant- Shimano.

Today’s stage was dominated by a large breakaway group, that subsequently built up a massive lead of more than 10 minutes over the peloton. However, the main field slowly and steadily made it’s back into the fold with the front group. And, once the GC favorites were isolated, Hupond and Arndt attacked from what was left of the peloton to bridge across to the front leaders.

Hupond then went out on an attack of his own to claim the stage in a solo victory.

“It feels great to finally get a win for the team but it wasn’t expected in what was a strange race to be honest,” said Thierry after the stage.

“When the big break had over 10-minutes it looked as if they might stay away and behind everyone was looking at each other but then the gap started to fall and the race started coming back together.

“I’ve been feeling good here in Dunkerque over the past few days and was still there with Nikias when the gap was dropping fast, while many of the GC riders were isolated. We took our chance and attacked together, bridging over to the front of the race.

“It is is not only great to get my first win but also to get a one-two on a tough day like this. We timed it perfectly and it is a great feeling.

“Tomorrow is another day and another chance for the team so we will see how the race pans out and look to take our chances once again.”

“It is great for Thierry to get his first professional win after years of hard work for the team,” added Team Giant-Shimano coach Christian Guiberteau.

“He has grown with the team since its birth and is one of the riders who puts in the hard work which you often don’t see on the TV, so I am really happy for him.

“It was our goal here to go for a stage win and to get a one-two is even better.

“Ideally we wanted to be in the break today but this didn’t work out and the group got a big advantage. To be honest I thought that it was all over but the chase behind started to close their advantage and the gap was close enough for the guys to jump across.

“Tactically they were great at the end today and it is good to see the team working so well together. It’s a good day for Team Giant-Shimano!”