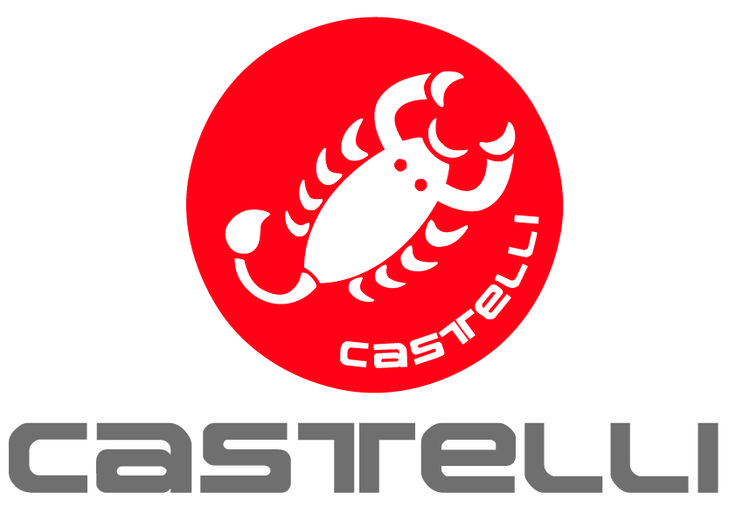 Castelli is calling the Aero Race 5.0 the fastest jersey in the world.

Castelli says they designed the Aero Race 5.0 using CFD (computational fluid dynamics) software, coming up with dozens of potential designs. From there, they chose the 16 versions  they thought to be the best designs, and then tested them in a wind tunnel to select the fastest version.

According to Castelli, the area of a jersey that creates the most amount of wind drag is the top of the back, behind the neck where the material tends to fold. Therefore, Castelli designed a close-fitting collar that stretches so it fits flat around the back. In addition, all other panels and seams on the jersey were given a similar treatment, to included compression bands around the waist and pockets, as to reduce flap. And, the jersey is light as well, weighing a scant  98g.

Intended for time trial use, the glove is designed to cover most of the hand and fingers as to  to disrupt as little airflow as possible.

As a tribute to it’s popuar San Remo speedsuit, Castelli follows up with a more cost affordable version called the Velocissimo.

While the construction is the same as San Remo speedsuit, instead of the jersey and shorts being stitched together around, the Velocissimo’s are separate at the front with a slight overlap. This means the rider gets all of the features of a normal speed suit, but he or she can open up the front via a full-length YKK zipper.

In addition, in order to be more cost effective, Castelli used their Kiss3 seat pad instead of  the more expensive Progetto X2 Air pad that’s standard in the San Remo.

The Velocissimo is also available in black/fluoro yellow and red.

​Aero advantage ? Perhaps not. But, Castelli thinks it’s ability to wick away perspiration and prevent sweat from dripping into your eyes is enough to make you a faster rider.

The cap is designed to fit under a rider’s helmet, while it’s mesh design helps to improve airflow, keep a rider cooler and as mention –  manage perspiration. Hmm… another layer under the helmet during the hot summer ? This could be a long shot for Castelli on this one.