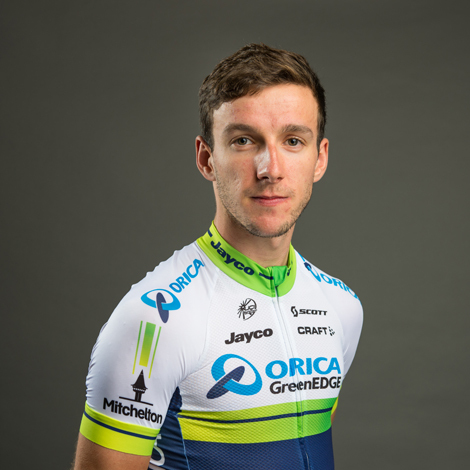 Adam Yates won stage 6 of this year’s Tour of Turkey today, after soloing to his first professional victory during a summit finish in Selçuk – ahead of Davide Formolo and Davide Rebellin.

The British rider closely followed a move by Adam Hansen with an explosive counter attack of his own during the final aspects of today’s stage. Indeed, Yates literally left Hansen struggling in his wake as he went on to claim a solo finish.

In the meantime, race leader, Rein Taaramäe, found himself isolated without any teammates to assist him during the final climb, and, therefore couldn’t respond to Yates’ blistering  attack.

Yates crossed the line with a seven-second advantage over Taaramäe, to wrest the leader’s jersey from the Estonian rider by a mere  second.

With two stages remaining that favor the sprinters, this year’s Tour is still up for grabs.