2014 Report for Most Bicycle Friendly States 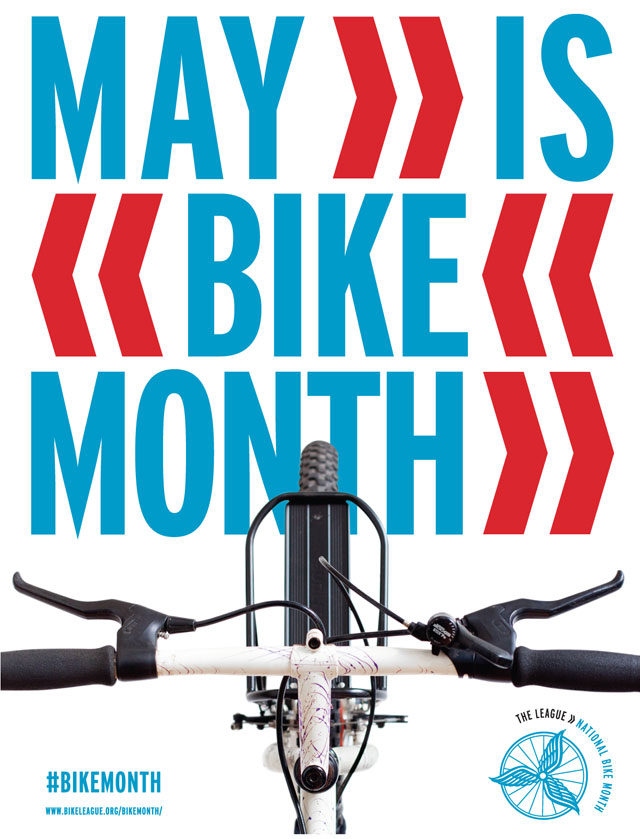 The Bicycle Friendly State℠ program is designed to establish best practices — we know every state has great riding opportunities, dedicated state-agency staff, determined advocates and cyclists of all stripes working to make a state great for cycling.

WHAT MAKES A BICYCLE FRIENDLY STATE?

The League annually ranks all 50 states on how bikeable they are. We do this based on a multi-faceted Bicycle Friendly State℠ (BFS℠) questionnaire that is answered by each state’s Bicycle Coordinator.

Because of an overlap in data collected for the League’s Bicycle Friendly States program and the Alliance for Biking and Walking’s Benchmarking Report, the League and Alliance partnered in 2012 and merged the two state surveys to eliminate redundancy and simplify the process for respondents.

The data collected is verified by League staff in concert with advocates in each state. States that continue to promote bicycling and improve conditions can expect to improve their scores.

The BFS annual ranking measures the states bikeability but does not include everything states can and should do for bicycling. The BFS ranking process illustrates general performance needs.

Traditionally, the BFS rankings show that there are fantastic efforts to emulate and there is still a lot of work to be done to increase bikeability in states – from the bottom to the top of the BFS ranked list.

On the first day of  National Bike Month, the league of american bicyclists has released its 2014 Bicycle Friendly States ranking.

For the seventh year in a row, Washington continues to lead the nation, but states like Utah, Minnesota and California moved up the ranking in 2014, shaking up the top 10.

“We’re excited and encouraged to see real progress in states like California, Minnesota and Utah,” said League President, Andy Clarke. “Overall, we still see a lot of opportunity to realize the huge potential of bicycling to promote health, economic development, and quality of life in all 50 states.”

How does your state rank?

The 2014 bicycle Friendly State ranking is now even more comprehensive, capturing more information than ever before and delving more deeply into the issues embedded in becoming a more bicyclefriendly state. The ranking now also incorporates a point system out of 100, providing even better context for the ranking.

Rising from 38 to 54 points in 2014, California jumped 10 spots to #9 in the ranking, thanks to notable progress in legislation, funding and policy that will make it easier to build bike lanes and mandate drivers give cyclists three-feet of space when they pass.

“Better bikeways depend on two things: the right designs and enough funding to build them. California is getting better on both fronts,” said Dave Snyder, executive director of the California bicycle Coalition. “Caltrans has been updating its design manuals — in fact it just endorsed the NACTO Urban Bikeways Design Guide – and spending on biking and walking increased by 30% over 2012 levels.”

“Our jump to one of the top ten states reflects Caltrans’ commitment toward more bike friendly communities,” said California Department of Transportation Director Malcolm Dougherty. “We plan to continue our success by working with our local partners to infuse about $360 million into biking and other active transportation projects over the next three years.”

Utah also made a move up the ranks, declaring 2013 the “Year of the Bike” and making good on that promise with wide collaboration among advocates and agencies and the passage of key legislation, including a measure that would increase penalties for motorists who injure or kill bicyclists.

“The willingness to collaborate by state and local agencies is fostering improvements at a record pace in all areas of the state,” said Evelyn Tuddenham, the state’s bicycle and Pedestrian Coordinator. “In the past three years, Utah has improved conditions and built programs that address active transportation, as state and local government staff and leaders have joined with advocates to share ideas, solve problems and move efforts forward.”

In the upper Midwest, Minnesota rose in the ranking to #2, thanks to innovative mapping efforts, new bike-friendly legislation and increased funding for Safe Routes To School and bike routes.

“This year’s bicycle Friendly State ranking is a great acknowledgement of the dedication and commitment of our many agency partners, advocates and bicyclists from across the state,” said Tim Mitchell, the state’s bicycle and Pedestrian Coordinator.

The BFS program is more than an annual assessment. Throughout the year, League staff will work actively with state officials and advocacy leaders to help identify and implement the programs, policies and campaigns that will improve conditions for bicyclists.

WHAT DO WE ASSESS?

How do we determine the Bicycle Friendly State Ranking? With our multi-faceted survey, we assess progress in five categories:

The Legislation and Enforcement component of the BFS questionnaire covers basic laws and regulations that govern bicycling. Questions include whether cyclists can legally use the shoulder, signal turns with either hand or leave the right-hand portion of the road when their safety requires it. This section also covers motorist responsibilities like passing at a minimum of three feet, making sure traffic is clear before opening automobile doors, and gathers data on the types of training law enforcement officers and traffic court judges receive to ensure protection of cyclists’ rights to the road and safe travel on our shared roadways.

The Programs & Policies component of the BFS questionnaire covers what state agency requirements are for accommodating cyclists, be it a Complete Streets policy, a plan or agreement for mountain bike trails, how much state agency staff time is dedicated to bicycling, and whether or not bicycling is included as part of the state’s carbon-reduction plan.

Infrastructure and how it’s funded is a critical element of the BFS questionnaire, and the questions aim at collecting data on specific performance measurements, i.e. in the amount of facilities and spending amounts for bicycling. Other examples include the percentage of state highways with shoulders, signed bike routes, trail miles, and bicycle-related project obligation rates for available federal funding. As states improve their numbers for many of the BFS questions, the bar will continue to rise for states in regards to bicycle-friendliness.

The Education & Encouragement section covers the amount of bicycling education in the state for adult and youth cyclists, and individual and professional motorists. A few ways that states can educate drivers on the road about cycling, for example, are Share the Road campaigns and questions concerning cyclists’ rights in state drivers’ exams. States can encourage more and better bicycling by promoting bicycling tourism, producing bike maps and collaborating with state and local advocacy groups, along with education efforts.

The Evaluation & Planning section of the BFS questionnaire surveys how bicycling is incorporated into each state’s yearly planning. Questions address the way bicycling is included in the highway safety plan, outdoor recreation plan and/or bicycle transportation plan. This section also measures results of the state’s bicycle/car crash rates and bike commuting rates.