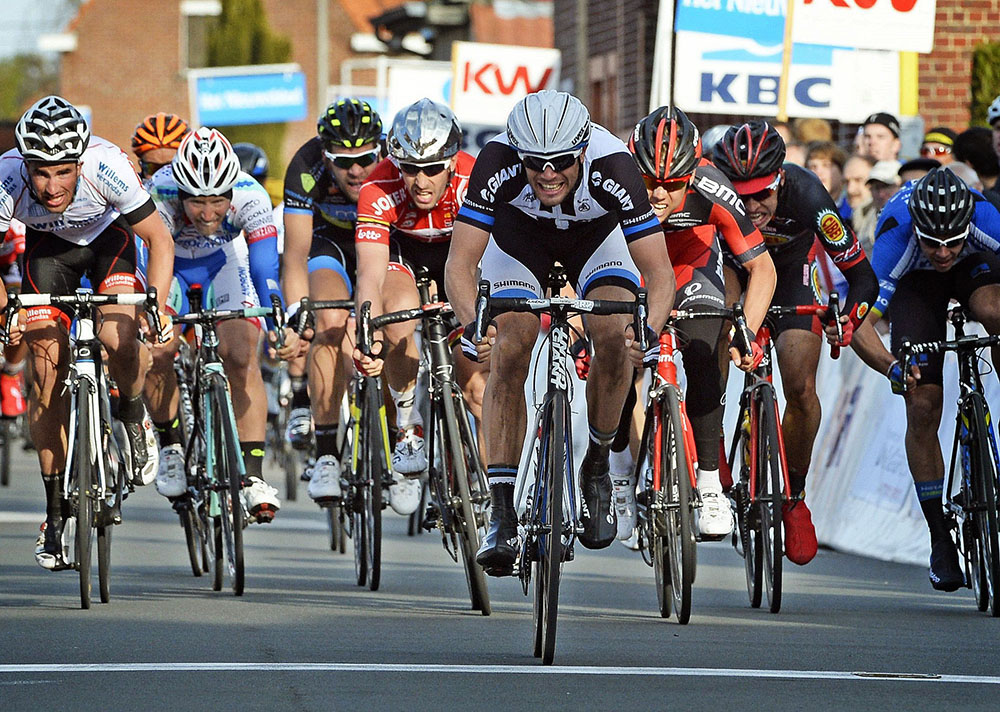 Today’s stage was dominated by a two man breakaway consisting of Romain Lemarchand (Cofidis, Solutions Credits) and Boris Vallee (Lotto Belisol), that underway around the 13 kilometer mark. And, at one point, the two escapees built up a maximum lead of 5:20 over the peloton. However, during the ascent of the day’s penultimate climb of the Alt de Montseny, their lead was reduced to less than a minute – with 41.7 kilometers remaining.

Near the summit of the climb, Amets Txurruka (Caja Rural-Seguros RGA) initiated a lone attack from within the peloton – subsequently bridging himself to the two leaders along the descent. However, despite their concerted effort, the trio was was caught on the final climb of the day –  the category 3 Alt de Collsacreu – with 18.5 kilometers remaining.

With the breakaway neutralized, counterattacks from Paul Martens, Julian Arredondo and Gianluca Brambilla soon followed. However, their lead going over the summit was short lived, as the three leaders were absorbed by the peloton along the descent.

At one point, the three riders succeeded in building up a small gap of 20 seconds. However, with 10 kilometers remaining,  disaster struck the trio, when both Cherel and Hardy took a wrong turn that unfortunately took them off course. This in turn, left Kelderman alone at the front, and unable to hold off the peloton during the final 5 kilometers.

From there, Cannondale led the peloton under the flamme rouge, with Orica GreenEdge in close proximity. However, Giant-Shimano countered, effectively moving their man Mezgec into perfect position to render the finale untenable for other sprinters to match him.