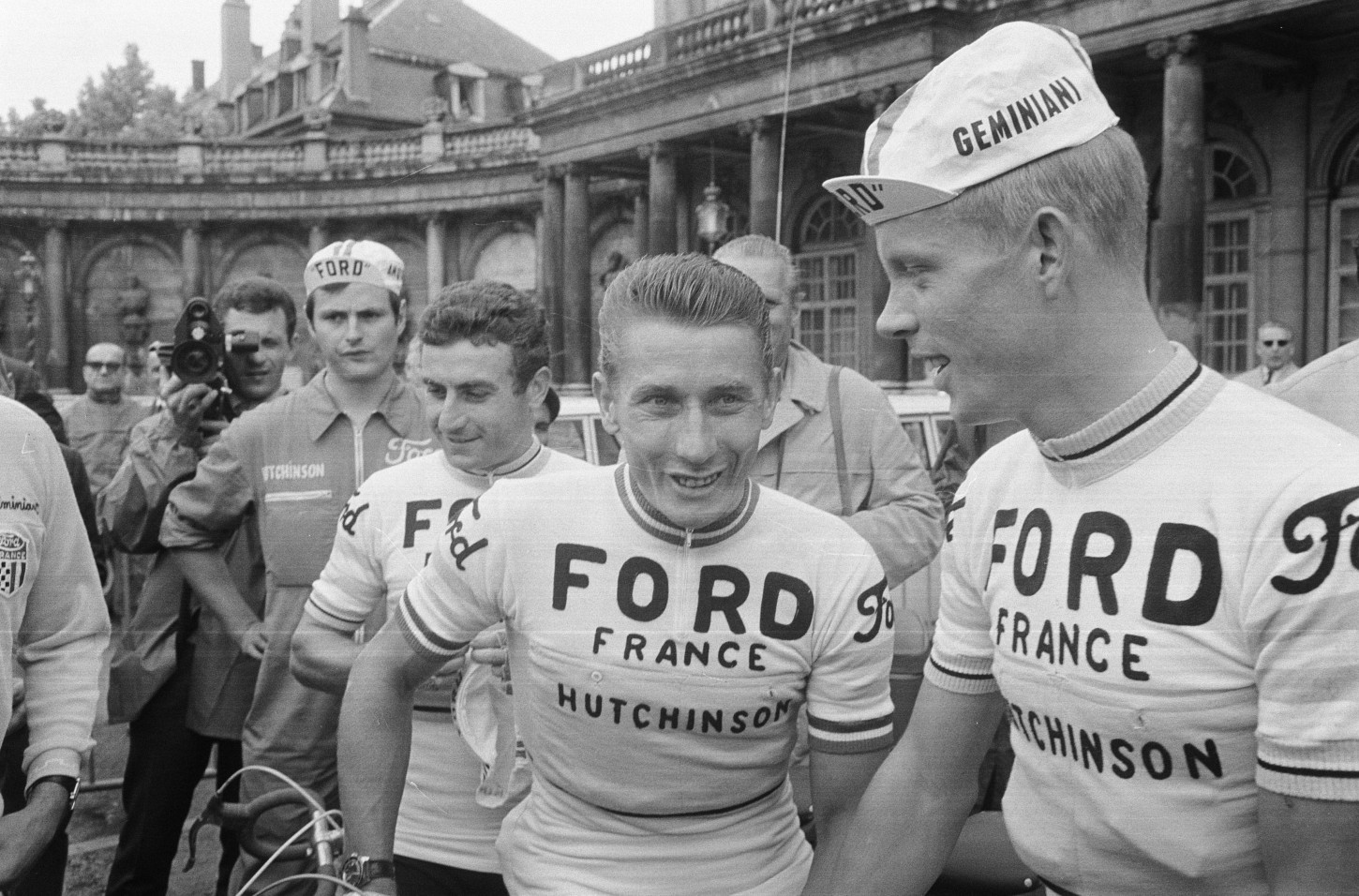 The Dutch rider is best remembered for winning the prestigious Milan-San Remo Classic in 1965, followed by the Amstel Gold Race in 1967.

Perhaps, Hartog’s most memorable moment was during the 1965 Milan-San Remo Classic, when the young 23-year domestique attacked from out of the peloton to bridge his way to the two leaders, Vittorio Adorni and Franco Balmamion, during the last 21 kilometers.

From there, Hartog set a ferocious pace along the final climb of the Poggio, leaving his two Italian rivals struggling to stay on terms.

Coming into the final stretch along the Via Roma, Adorni was the first to open up his sprint.

However, Hartog countered the Italian rider’s aggressions with a final surge of his own during the closing 300 meters, to easily vanquish his opponent, as he crossed the finish line bike lengths ahead of Adorni with his arms held high in celebration.

Following his retirement, Hartog occasionally worked as a race commentator for Dutch media, sometimes appearing as a race dignitary as well.

Over time however, Hartog disappeared into relative obscurity.