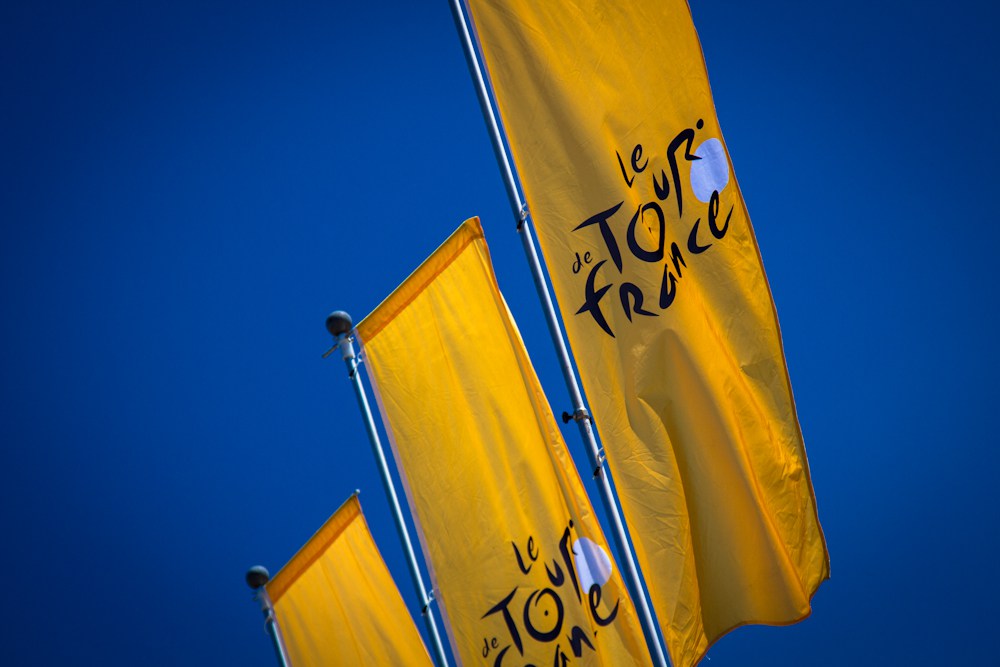 14 Jan 2016
By Campionissimo - In LATEST ARTICLES, THE GREAT RACE

The 2017 Tour de France Grand Départ in Düsseldorf will get underway with an opening 13-kilometer time trial, marking the first time Germany has hosted the French Grand Tour since 1987.

According to race organizers, the Amaury Sport Organization (ASO), the 13 kilometer course is “pancake-flat”, and one that will surely “whet the appetites of the power riders.”

The opening stage will take place on July 1, 2017, and it will start across from Düsseldorf Messe fairgrounds, before making its way along the banks of the Rhine, taking in Königsalee before doubling back.

The second stage of the 2017 Tour will start from Düsseldorf as well, which will feature the first king of the mountains points in the atop the Grafenberg – after just six kilometers of racing.