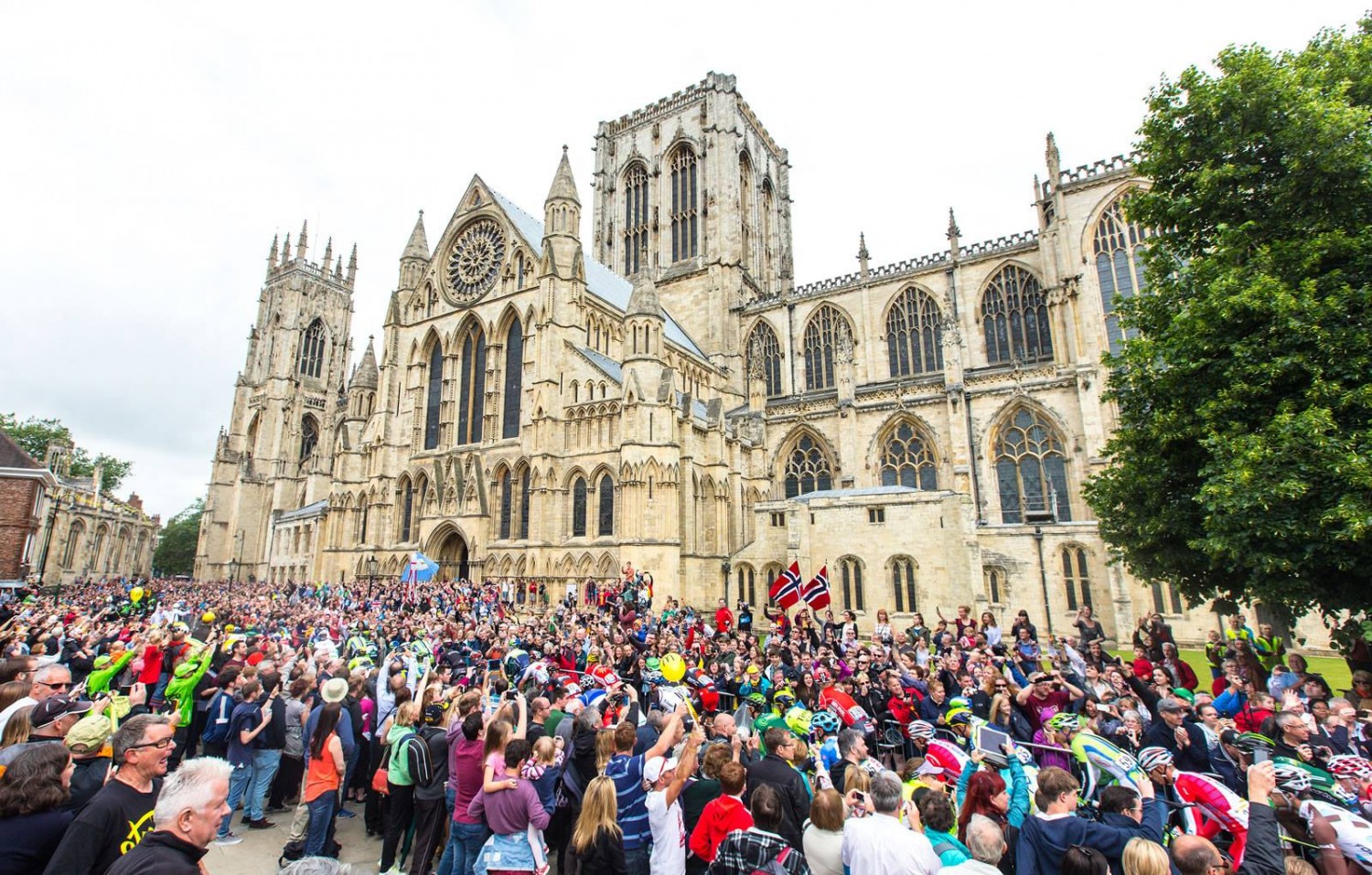 Organizers for the Tour de Yorkshire unveiled full details of the 2017 race during a press conference in Bradford, UK today.

According to the organizers, the 2014 Tour de France legacy event will again compliment race, which will be held over three days in the United Kingdom.

The 2017 edition will start in Bridlington on April 26, which will tackle the climbs of Garrowby Hill and Goathland, and along the coast before a finish in Scarborough. As in previous editions of the race, the first day could well be critical in the competition for the leader’s jersey, with coastal winds a likely factor in the spring conditions.

Stage 2 starts in Tadcaster, with the finish in Harrogate, where a stage of the Tour de France finished in 2014, and the location where Mark Cavendish crashed out of the race. The stage will again finish in Parliament Square, with another bunch sprint expected.

The third stage – 194.5km in length – has been nicknamed as ‘The Yorkshire Terrier’ and has the toughest stage profiles of the race. Starting in Bradford City Park the race takes in part of the route from the 2014 Tour de France before dipping into the Yorkshire Dales. There are eight categorized climbs in total before a tough 22km finishing circuit.

The race is once again run in association with Tour de France organizers ASO, and Christian Prudhomme, the Tour’s organizer, was on hand at the route unveiling.

“I always enjoy coming to Yorkshire and the county certainly knows how to put on a show. I am excited by what this year’s route looks like and am sure it will provide three days of fantastic racing,” he said.