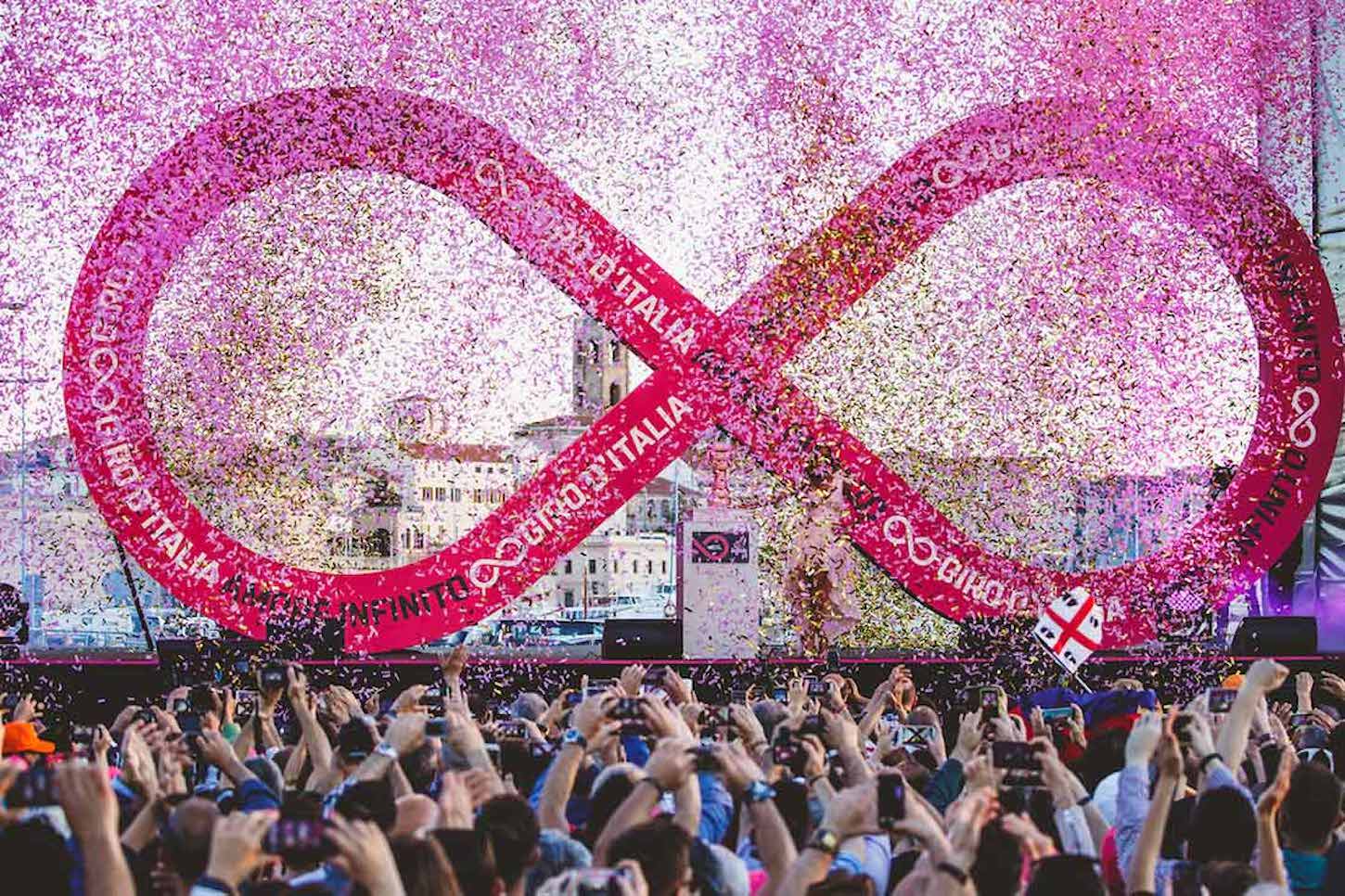 2019 marks the final year that RCS Sport will be allowed to make an independent decision as to which teams will receive wildcard invitations, as new reforms from cycling’s governing body, the Union Cycliste Internationale (UCI), will automatically select the top-two ranked Pro Continental teams to participate in all three Grand Tours.

Meanwhile, all 18 WorldTour teams will continue to receive automatic invitations to the Giro d’Italia.

RCS Sport also announced its invitations to Strade Bianche, Tirreno-Adriatico and Milan-San Remo on Friday, while the wildcards for Il Lombardia will be decided at a later date.

The 2019 Giro d’Italia gets underway in Bologna on May 11 and concludes in Verona on June 2.