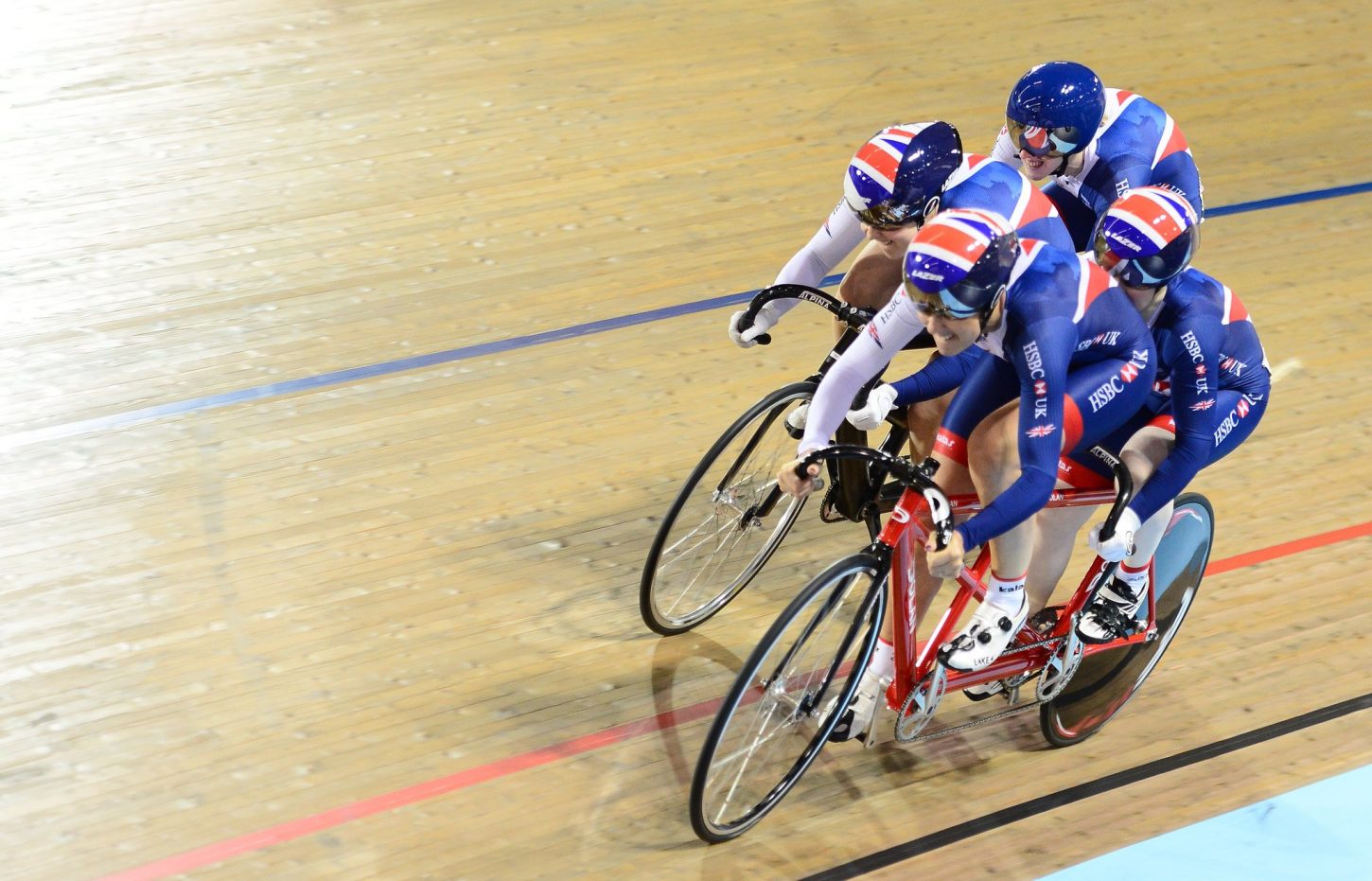 The 2019 UCI Para-cycling Track World Championships are only days away. This major international event taking place in Apeldoorn (the Netherlands) March 14-17, will see the world’s best looking to ride their way into the record books. Highlights will be many but here are some of the riders to look out for…

Great Britain’s Neil Fachie looks the man to beat in both the Tandem B sprint and Tandem B kilo after winning gold in both events in 2018. Incredibly, Fachie will be going for his seventh sprint-kilo double after first winning both back in 2009 in Manchester. For years, Fachie was piloted by Pete Mitchell, but more recently Mat Rotherham has partnered the 34-year-old. Their form looks strong after taking double gold in January’s Manchester Para-cycling International track event.

Joseph Berenyi turned 50 in November, but age has proved no barrier to this popular American who keeps racking up the titles. At the Rio 2018 Worlds, Berenyi stormed to gold medals in the C3 1km time trial and Scratch events. Those two victories made it eight UCI World Championship triumphs for Berenyi, who shows no sign of slowing down: he claimed gold at December’s Para-cycling Track International held in parallel with the London round of the Tissot UCI Track Cycling World Cup.

Alejandro Perea Arango will look to preserve his titles in the C2 1km time trial and Scratch events. The Colombian dominated both events at the 2018 UCI World Championships, going on to win a silver and bronze at the UCI Para-cycling Road World Championships in Maniago, Italy, later in the year. At 21 years old, he’s a rider who could be around for quite a while.

Spain’s Ricardo Ten Argiles is nothing short of a legend of para-sport. The Valencian athlete lost both arms and one leg below the knee in an accident at the age of eight. He began with swimming, winning numerous Paralympic and world titles before taking up para-cycling in 2017. He promptly won gold medals in the C1 individual pursuit and Scratch at the 2018 Rio World Championships. Like Fachie, his form looks good after winning three titles – C1 1km time trial, individual pursuit and Scratch – at January’s Manchester Para-cycling International.

The women’s events will prove equally as competitive. Again, highlights are many but the return of Britain’s Dame Sarah Storey to the Para-Worlds arena is arguably the biggest story on paper.

The 41-year-old’s CV includes an incredible nine cycling golds at the Paralympics of 2008, 2012 and 2016, to add to the five Paralympic golds she won in the pool. She’s also a 17-time track UCI para-cycling track UCI World Champion and 14-time para-cycling road UCI World Champion but had time away from the bike post-Rio following the birth of her son, Charlie. She was set for a return at the 2018 UCI World Championships in Rio but withdrew following an outbreak of yellow fever in Brazil. Later in the year, however, Storey won the time trial and road race double at the Worlds. Her biggest rival could be countrywoman Crystal Lane-Wright, who’s the reigning C5 3km individual pursuit UCI World Champion.

The USA’s Shawn Morelli is back to defend her 3km individual pursuit title in the C4 category. Morelli’s back story is typical of the bravery shown by para-cycling’s track athlete. Morelli was an army engineer in Afghanistan when she was severely injured by an IED (improvised explosive device). She suffered brain and spinal-cord injuries as well as losing her left eye. Morelli got into cycling through the Warrior Games and now holds the world record in the women’s individual pursuit. Can she win her third title in Apeldoorn?

Also look out for the Netherlands’ Alyda Norbruis, who returns to defend her C1-C3 Scratch race title, and countrywoman Caroline Groot, who does similar in the C4-C5 classification.