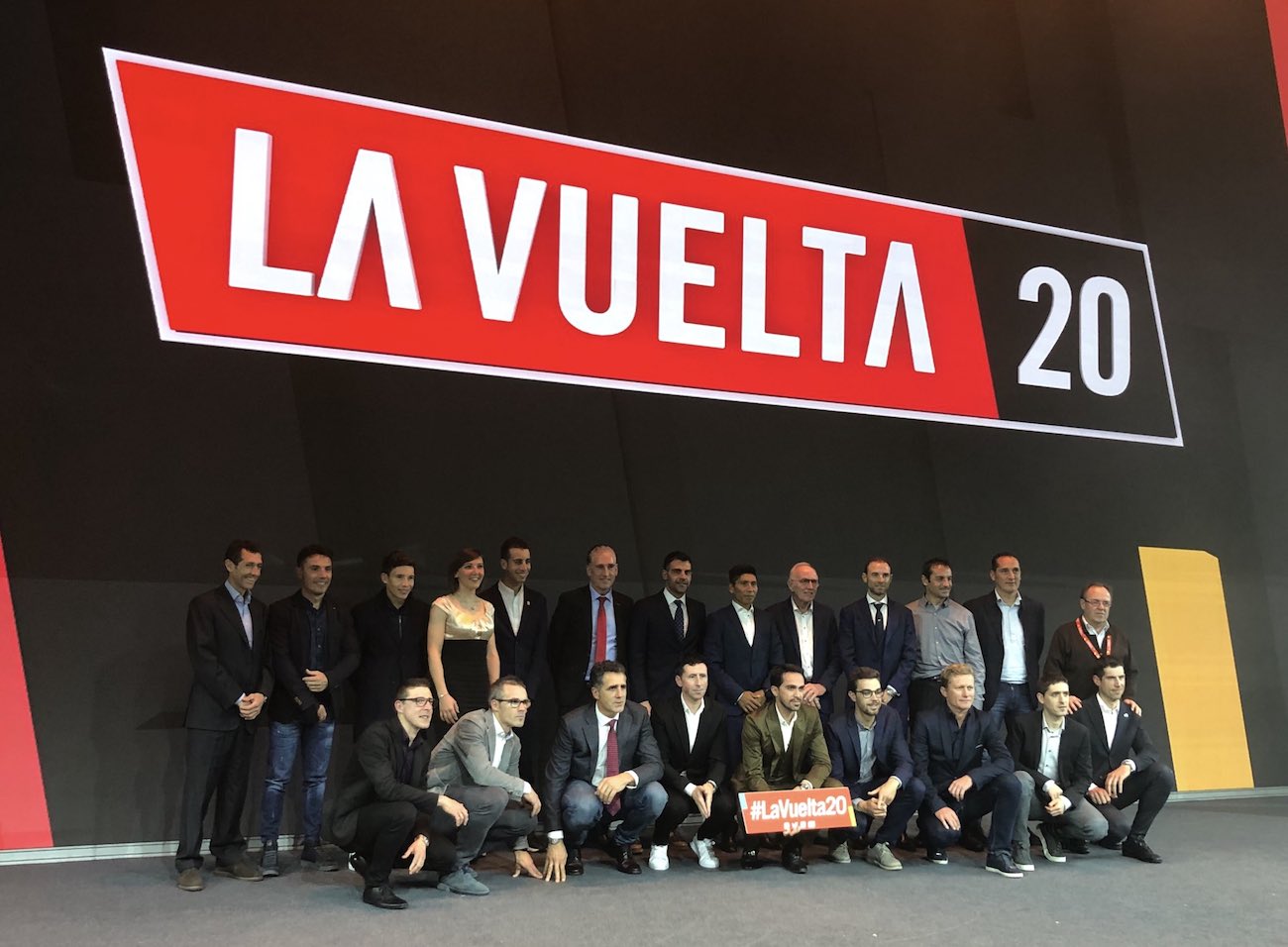 Organizers for the Vuelta a España unveiled the route for next year’s Spanish Grand Tour in Madrid on Tuesday, which will depart from the Netherlands before side excursions into France and Portugal. ry.

The action begins with an agenda setting team time-trial in the Dutch city of Utrecht on August 14 and culminates 3,245km, 21 stages and three potentially thrilling weeks later in Madrid on September 6.

As well as three Dutch stages the route also features cycling’s mythical Col de Tourmalet in France where Thibaut Pinot won a stage ahead of Julian Alaphilippe on the 2019 Tour de France.

The route also takes in two stages in Portugal for the first time since 1997.

Slovenia’s Primoz Roglic is the defending champion while runner up veteran Spaniard Alejandro Valverde is likely to race the Tour de France and the Olympics in July before retiring.

The 21-year-old Tadej Pogacar will be a focus of attention after winning three stages, the white jersey and finishing third overall on his breakout Vuelta last September.

A traditionally gruelling race, in its 75th edition, the route includes seven steep climbs, one fewer than last year, as well as 11 stages that feature medium to high mountains in Spain and France.

“La Vuelta remains faithful to its commitment to innovation and to its dedication to being international,” said the event’s director general Javier Guillen.

“In 2020, we will undoubtedly host be one of the most European sports events, visiting four EU countries: the Netherlands, Spain, France, and Portugal.

“Spain is still our home, the place that reminds us where we came from and where we are headed but it also pushes us to grow as a competition and to progress even further.”

There will be eight flat stages and 11 hill and mountain stages, as well as one individual time trial and one team trial.

Roglic pulverised his rivals on the time-trials last season, and will likely be pleased with the 2020 route.

But with fearsome summit finishes posted at the Sanctuary of Arrate, Laguna Negra, Tourmalet, Moncalvillo, La Farrapona, Angliru, Mirador de Ezaro and La Covatilla, Roglic will have much to fear from the climb purists.

The early stages in the Netherlands will favour the sprinters before the climbs begin in Spain’s Basque country from stage four, with an 18km ascent in stage six that will end at Laguna Negra.

Stage nine and 10 offer more mountain challenges, with the former posing a 19km climb of the Col du Tourmalet at a gradient of 7.4 per cent and the latter finishing at Moncalvillo after a 15km climb, the last eight kilometres at an unforgiving 9.2 per cent.

After some welcome respite for the sprinters, stage 15 perhaps presents the most formidable phase of the course, as a section of the Cuena les Cabres includes 3km at a lung-busting 23.5 per cent gradient.

Stage 18 will leave Spain for Portugal before the 20th stage brings the final summit finish at La Covatilla. The sprint to the line in Madrid will conclude at the Plaza de Cibeles at the end of stage 21.