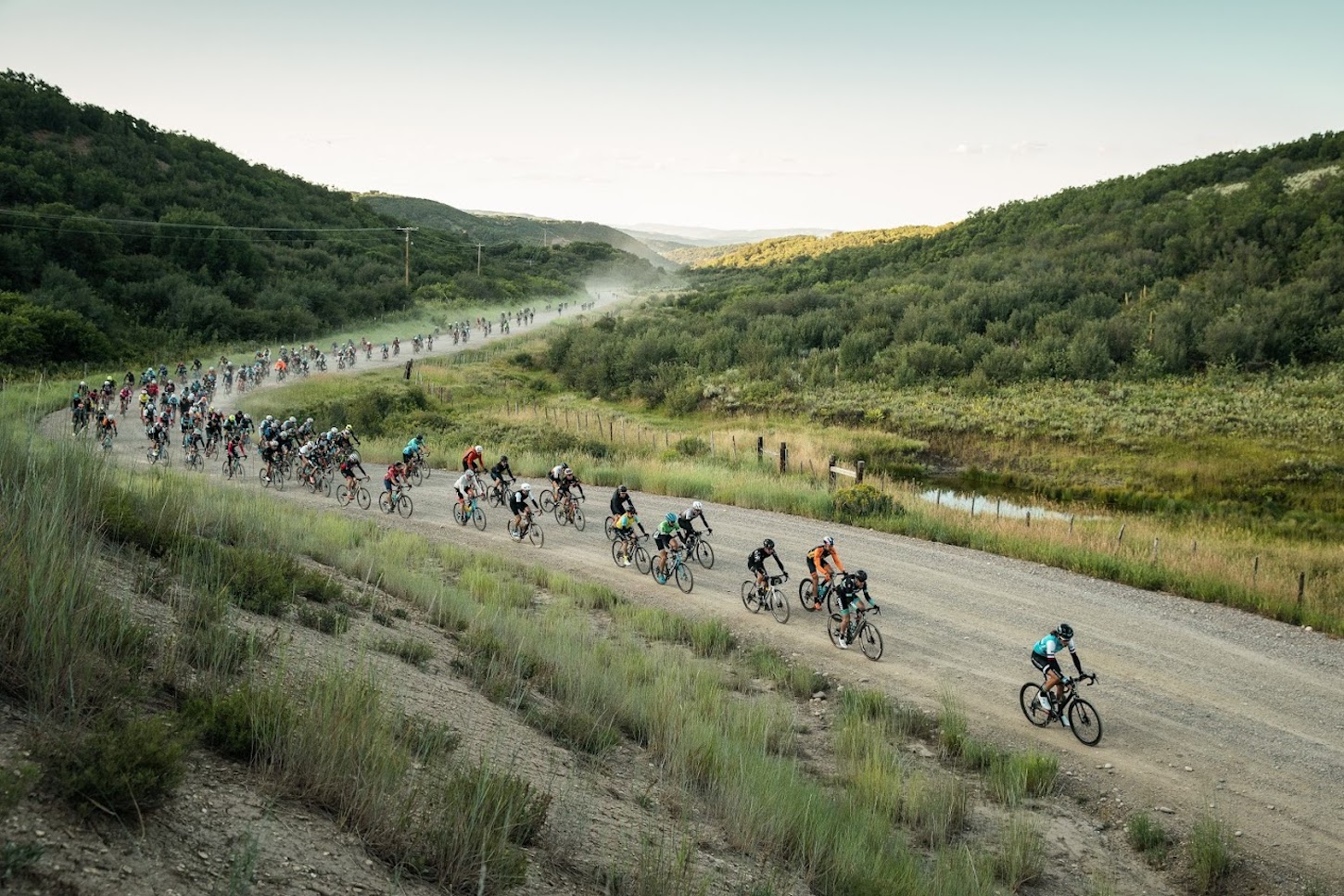 SBT LIVE will include athlete interviews, equipment spotlights, analysis and live on-course coverage of the race’s final miles culminating with the finishes of the 142-mile Black Course women’s and men’s races. The first-ever professional broadcast of a gravel event will be hosted by Matt Lieto, who has extensive gravel racing experience (including top 10 finish at inaugural SBT GRVL) in addition to a decade of commentating on international and world championship endurance events. Jayson O’Mahoney, founder of Gravel Cyclist, will add color commentary, providing additional reporting and interviews with noted personalities and brands.

“The SBT GRVL community, in just a few short years, has blossomed into something truly special and we feel there’s significant interest in bringing live race coverage to friends, family and fans who aren’t able to attend the event in person,” said Amy Charity, SBT GRVL Co-founder and Owner. “We’re thrilled to partner with Wahoo Fitness who share our vision of bringing this unprecedented live coverage to gravel racing.”

“Wahoo is proud to be partnering with SBT GRVL to help bring the excitement of one of the world’s premier gravel races to fans across the country,” said Wahoo Fitness Marketing Manager Drew Chaplain. “With the unprecedented growth in gravel racing over the last several years, there’s more interest than ever in both riding gravel and staying in touch with the action at the front of the gravel peloton and we’re glad to bring the excitement to a wide audience.”

SBT GRVL is teaming with MTN TV to produce and distribute the show. MTN TV’s recent credits include coverage of the World Pro Ski tour, which also aired on CBS Sports Network and Outside TV.

“MTN TV could not be more excited about our partnership with SBT GRVL to assist with live coverage and distribution of the SBT GRVL Race in August,” said Josh Winstead, President of MTN TV. “Events like these are at the heart of what MTN TV is about, providing world-class coverage of the active, outdoor events that make Colorado so special.“

The 2021 edition of SBT GRVL sold out in less than 10 minutes with 3,000 participants from every state in the U.S. and 14 countries. The race is expected to draw a field that will include the top male and female gravel cyclists in the world. SBTGRVL starts and ends in downtown Steamboat Springs, with racers choosing from four challenging courses ranging from 37 miles to 142 miles with elevation gains ranging from 2,000 feet to 9,200 feet of climbing.